Auction house is yet to announce a successor, while Outred says he is taking time out to consider offers 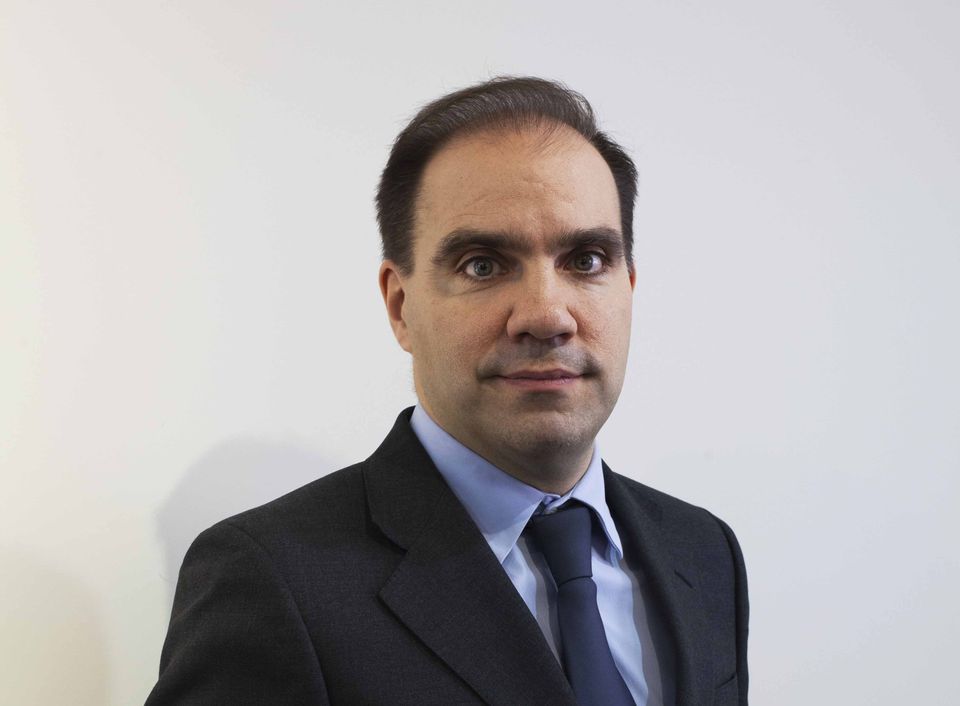 Francis Outred, Christie’s head of post-war and contemporary art in Europe, is to leave the auction house after ten years. “I resigned this summer but was asked to stay on until after the New York sales. It’s the best kept secret at Christie’s, ever,” he says. Christie's is yet to announce a successor.

Outred joined Christie’s from Sotheby’s in 2009, at at time when the art market was sobering up after several years of excess. “It was a difficult moment at that point,” Outred recalls. “Ed Dolman [then the chief executive at Christie’s] came to me with a request to grow the European team, it was the first time they had appointed a head of Europe. They really gave me a carte blanche to re-strategise, bring a vision and to grow the department.”

And grow it has. Outred calculates a 50% gain in the contemporary art field in Europe over the past decade. “When I left Sotheby’s in 2008, it was just after we had achieved the record sale in Europe, which was £95m. I am now leaving Christie’s on the back of a record sale in Europe in March, which fetched £137m,” he says.

Part of Outred’s legacy is to have established what he describes as a “masterpiece mentality”. Whereas previously the company was very focused on client research, Outred's team brought in “object research to try and find pictures in the field”.

Among the masterpieces he has consigned, Francis Bacon’s Three Studies of Lucian Freud (1969), which achieved $142m in 2013, a record for a contemporary work, is a clear highlight. “The estimate of $85m was a record in our field and we had ten people bidding over $100m, which was the most extraordinary thing,” Outred recounts. “It made the highest price for any work of art at that time, a figure since superseded by Modigliani, Picasso and the Leonardo.”

So is it a matter of leaving on a high? “Absolutely,” Outred says. Despite $2bn of art being sold in New York last week, including the David Hockney record painting, he observes there has been a “tightening” in the market over the past couple of months.

Outred says he has no immediate plans for the future, and will take a break until spring 2019. The recent death of his father-in-law has caused him to rethink his priorities, which include spending more time with his wife and three children.

As for his next career move, Outred says he has had “many offers over the years”, but has always batted them away. “This job is too intense to consider other things, which is why I need time off to think about what I want to do next,” he says.

“The art world has changed so much since I first started out 20 years ago. When I joined Christie’s, nobody knew what Instagram was, now we are selling $25m pictures on Instagram,” he says. “I am keen to take a step back and think about what working in the art world in the 21st century means, whether there is anything to be done that’s new and interesting,” he says.

Having helped launch Christie’s Mayfair gallery, would he consider a move into the gallery sphere, as former auction house colleagues such as Brett Gorvy have done? “I am not making any promises, everything is on the table. Running a gallery is interesting but not top of my list right now,” Outred says.

“What has driven me is an amalgamation of trying to find a way to work between auctions, private sales, exhibitions and the digital sphere, trying to expand the capabilities of the auction house and trying to create a bandwidth beyond people’s comfort zones.”