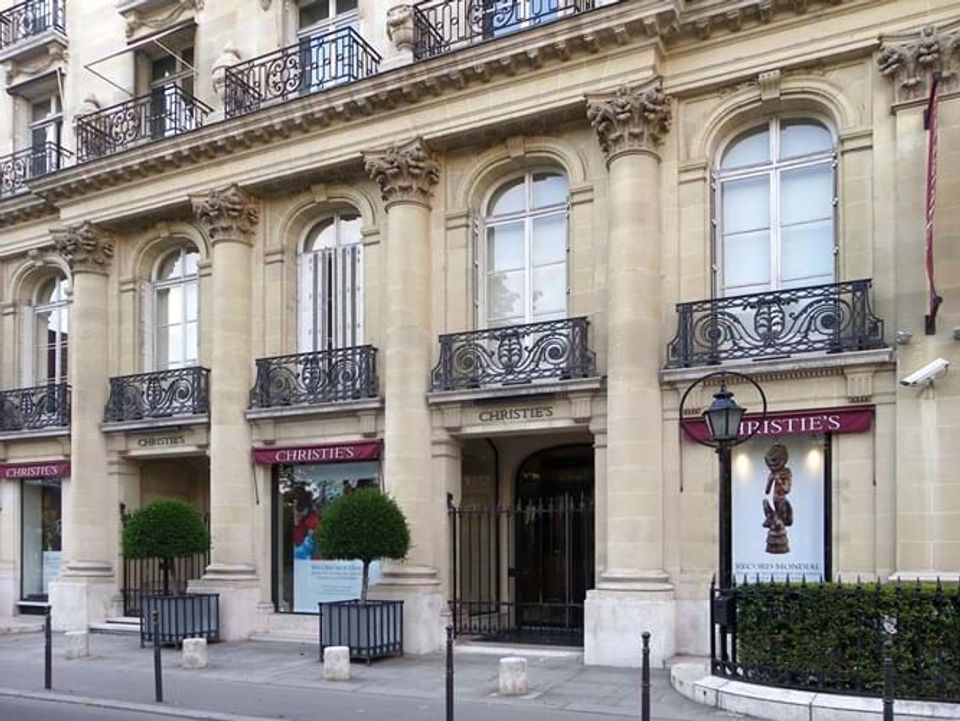 The long-running legal battle over who pays droit de suite—resale royalties that go to artists or their heirs—in France has taken a new turn after the French supreme court ruled in November that the buyer (whether private or professional) rather than the seller of a work of art can be charged the levy in individual cases.

The decision has been welcomed by Christie’s France, which is behind the move to pass on the expense to the buyer. The auction house is ultimately responsible for paying the levy to the collecting agency, but it is now its right to ask for the money from the buyer— so long as the conditions of sale include such a clause.

But Franck Prazan, the founder of the Paris-based Modern art gallery Applicat Prazan, says the ruling will “disrupt competition”. While he accepts the impact on primary dealers is “nil”, he argues it is a concern for dealers in the international secondary art market. “We may be amongst the few impacted by this disruption of fair competition,” he says.

Droit de suite was introduced in France in 1920 and made the seller solely liable for paying the charge either to the living artist or, if within 70 years of their death, to their heirs or estates in line with the jurisdiction of the European Economic Area (the EU, Iceland, Liechtenstein and Norway). Initially charged only on sales at auction houses, in 2007 the levy was extended to sales made through dealers and galleries too. The current sliding-scale rate is 4% up to €50,000 and 0.25% for works costing more than €500,000.

In the UK, the artist’s resale right was rst introduced under European legislation in 2006 and extended to artists’ heirs in 2012. It applies to works of art resold by an auctioneer, dealer or gallery for €1,000 or more, with principally the buyer and the seller jointly liable for the payment of the royalty, according to the UK’s main royalty collecting body Dacs.

But in 2009, Christie’s requested that buyers at its Paris sale of the collection of the late fashion designer Yves Saint Laurent and Pierre Bergé pay the levy. The Syndicat National des Antiquaires (SNA, a federation of French antiques dealers) subsequently sued the auction house, arguing that making buyers liable to pay the levy amounted to unfair competition.

In December 2012 a court in Paris ruled in SNA’s favour, and in March 2017 the Court of Appeal of Versailles ruled that the clause in Christie’s France’s general conditions of sales transferring the resale royalty cost from the seller of a work to the buyer infringed French law. However, Christie’s France appealed the decision in the French supreme court.

A spokeswoman for the auction house says: “The Cour de Cassation handed down its decision on 9 November 2018 regarding the SNA case. It agrees with the Christie’s France reasoning and overturns the judgments of the Court of Appeal of Versailles in this case.” She confirms that the judgment allows Christie’s to charge the buyer the resale levy, as long as this is specified in the sale conditions in the catalogue.

“I support droit de suite,” Prazan says. “It is a resource for families to keep promoting the artist. It makes sense as long as the levy goes towards compiling catalogues raisonnés, for instance.” In 2018, he paid over €200,000 in droit de suite fees to the French collecting body La Société des Auteurs dans les Arts Graphiques et Plastiques (ADAGP).

He adds: “It also makes sense that the droit de suite is only charged once to the seller. But auction houses have never supported the resell charge as an expense and have contractualised droit de suite [by inserting clauses in catalogues].” Echoing the complaints of many UK art dealers, Prazan says he cannot pass the charge on to a buyer as it may hinder the negotiating process and therefore “when we buy at auction, this means we will have to pay twice—upon buying and upon resale.”

A spokeswoman for Sotheby’s France confirms that it currently charges droit de suite to the seller but adds: “Sotheby’s has taken note of the recent decision of the Court of Cassation and reserves its position. Announcements will be made at the beginning of 2019.”