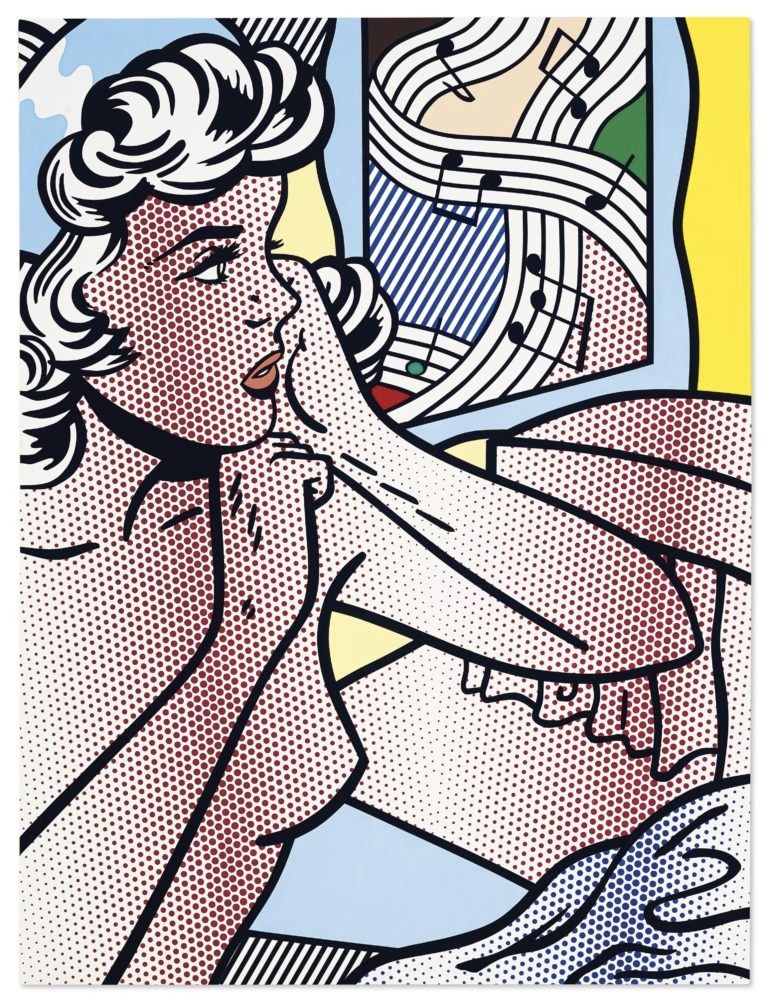 Christie’s is restructuring its operations, combining its Impressionist and Modern and Post-war and contemporary art departments into one 20th and 21st Centuries department. The new team will be led by Alex Rotter, as chairman based in the US, and Giovanna Bertazzoni, as vice-chairman in Europe.

The announcement comes ahead of the preview for the auction house’s ONE: A Global Sale of the 20th Century multi-city relay auction, launched after it scrapped its major New York evening sales in May due to coronavirus (Covid-19). The sale, set for 10 July, will take place in Hong Kong, Paris, London and New York and combines Impressionist and Modern, post-war and contemporary art and design. The four consecutive sessions, starting in Hong Kong, will be taken by an auctioneer in each location and live-streamed.

“The teamwork as we created for our forthcoming sale has been fantastic and in light of successful recent years where Christie’s has offered 20th Century art across marquee weeks globally, we know the time is right to merge our teams,” Rotter says in a statement.

Christie’s has not confirmed any further details of its restructuring but Cerutti noted that leaner budgets in the wake of the Covid-19 economic fallout will affect all areas of business, including traditional print catalogues, which will now be reserved for “a few, very important sales” with digital catalogues for most. Further information on the autumn season of sales will be released later in the summer.

In a call today, Christie’s chief executive Guillaume Cerutti said the firm is also introducing some new “cost-cutting measures”, which will include “reducing the headcount”. He added that the staff cuts are a “reflection of our times” and that redundancy consultations are currently underway.

“Our revenue this year will not be what it has been so we have to adapt,” Cerutti continued.