Online auction of art and antiques that would have been exhibited at Parisian fair achieves €1.5m with 21 of 91 lots sold 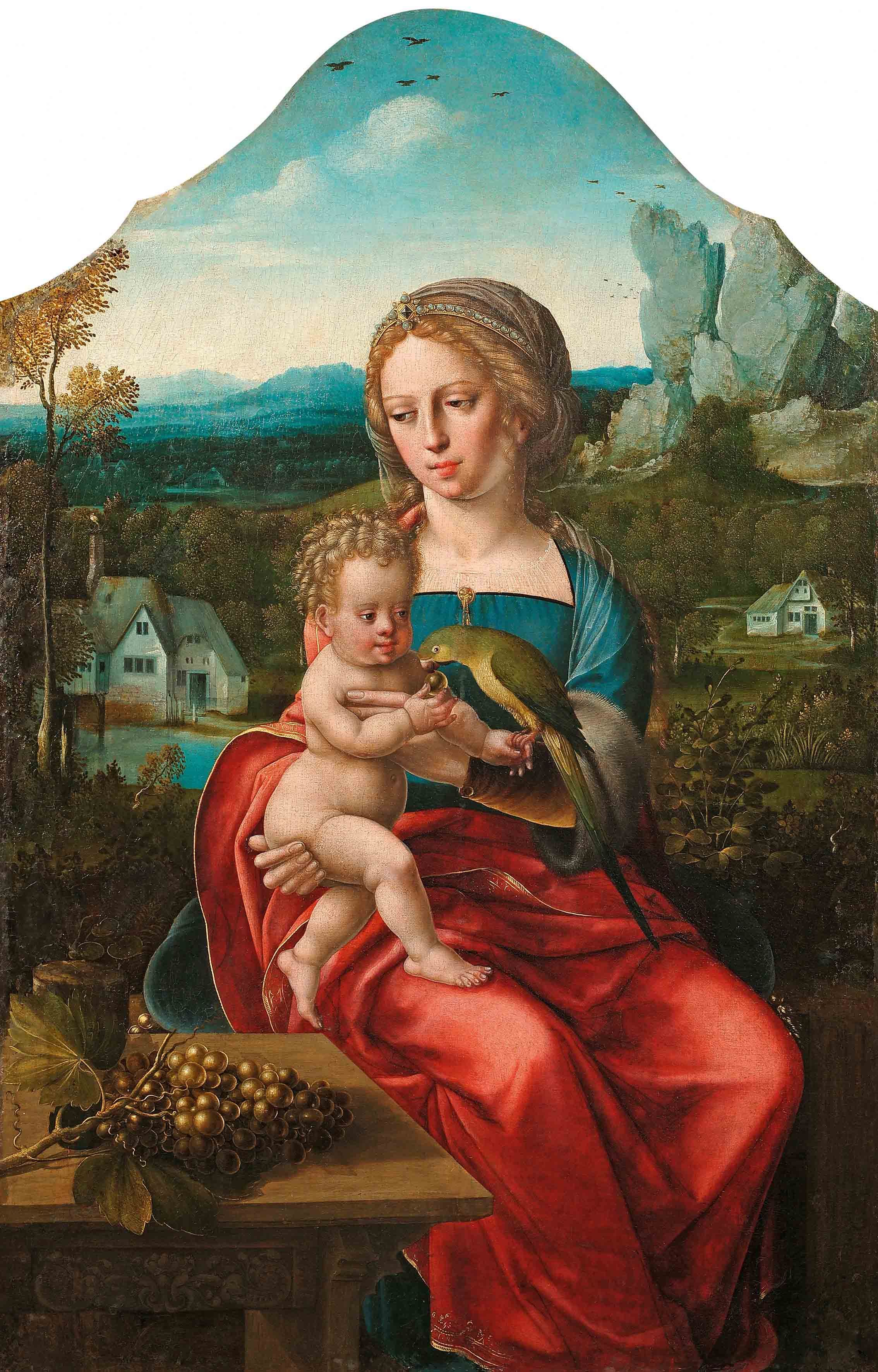 Virgin and Child with a Parrot, consigned by Galerie De Jonckheere, fetched €150,000 Courtesy of Christie's

An online sale put together by Christie’s and the organisers of the La Biennale Paris art and antiques fair—bringing together rival sectors of the art market in the wake of the coronavirus outbreak—ended last week, with only 21 lots sold out of 91.

The auction generated €1.5m in total (including fees) against a pre-sale estimate of €7m to €10m. Guillaume Cerutti, the chief executive of Christie's, says in a statement: “The results of this initiative must be judged beyond the purely financial dimension.”

The online auction, which ran from 24 September to 8 October, was seen as potentially a lifeline for dealers after the 32nd edition of the stalwart art and antiques fair, due to take place mid-September at the Grand Palais, was cancelled (the next edition is scheduled to take place September 2021).

Forty-two galleries participated, most of them members of the Syndicat National des Antiquaires (SNA), the French association of antiques dealers that runs La Biennale Paris. The works consigned were also exhibited at the participating galleries.

A French trade source tells our sister paper, The Art Newspaper Daily France, that “this was a good idea that went wrong…for this to have been a success, the auction needed to include some exceptional works”.

However, Marella Rossi Mosseri, who is on the board of La Biennale Paris, says: “There were some exceptional pieces. The [sale] result was not the aim, the aim was to get people talking about La Biennale. The [initiative] also brought people into the galleries.”

A statement from La Biennale Paris stresses that 60,000 visitors from 32 countries browsed the online platform. “As with traditional fairs, discussions between dealers and collectors continue and new transactions may be concluded in the coming days,” the statement adds.

The top lot, Pieter Brueghel the Younger’s 17th-century painting Le Dénicheur consigned by Galerie Florence de Voldère, fetched €250,000 (est €200,000-€400,000). Virgin and Child with a Parrot, consigned by Galerie De Jonckheere, fetched €150,000 (est €120,000-€180,000); the 16th century painting by an unknown artist was purchased by the Granet Museum in Aix-en-Provence. Buyers’ premium fees were added, though Christie’s donated a portion of these charges to the heritage organisation Mission Stéphane Bern.