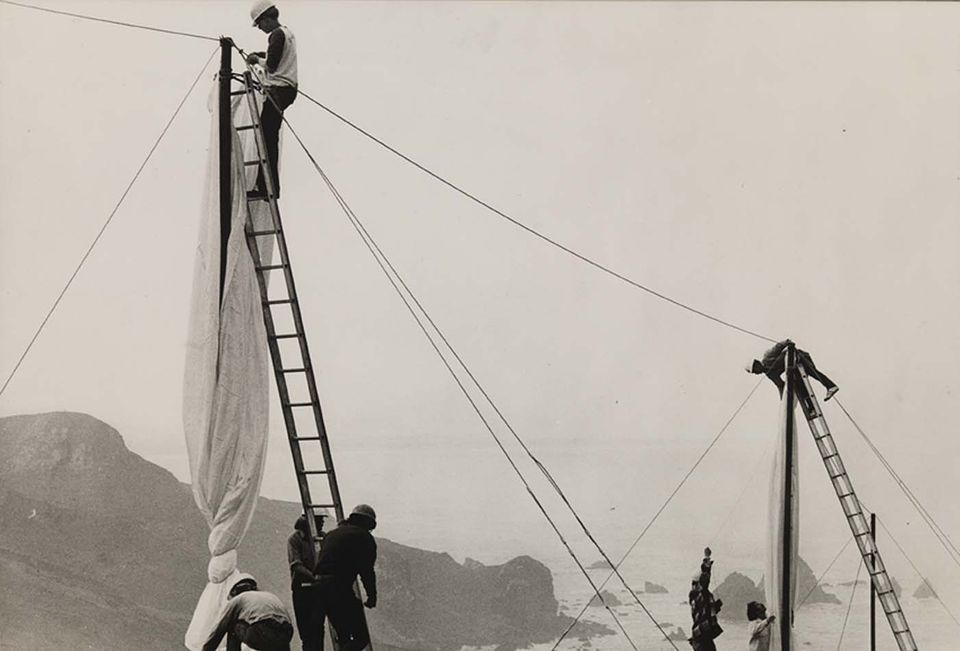 The photographer Gianfranco Gorgoni has sued both the artist Christo and the Smithsonian in Washington, DC, for copyright infringement today (21 November) over images documenting Christo’s well-known 1970s project Running Fence. Gorgoni says he was not properly credited or paid when his photographs of the land art project in California were used in a 2007 exhibition and book, and is seeking recognition for his work.

Starting in 1972, Gorgoni documented the planning and realisation of Christo and Jeanne-Claude’s Running Fence, a 24.5-mile-long, 18-foot-high cloth barrier that was installed across the hills of Marin and Sonoma counties in California for two weeks in September 1976. This was done as “part of Gorgoni’s artistic practice of, in essence, making art by photographing art as it was being made by other artists”, the lawsuit states. Gorgoni says that he asked Christo for permission to do this and received it, but he was not paid to document the project and at no point transferred the copyright for the resulting images, which Gorgoni says he created on his own, without Christo’s input. In fact, Gorgoni says he confirmed his ownership of the photos in a written agreement with Christo and Abrams Publishing, for their 1978 publication Christo: Running Fence.

Then around 2007, the lawsuit states, Christo allegedly “sold a series of materials to the Smithsonian related to Running Fence” that included physical copies of Gorgoni’s images. The acquisition included not only documentation of the project, but portraits Gorgoni took of local residents. In 2010, Christo and the Smithsonian published a second book, Remembering the Running Fence, in conjunction with an exhibition at the Smithsonian American Art Museum. Both the second book and the show were produced without Gorgoni’s knowledge or permission, he says in his lawsuit. 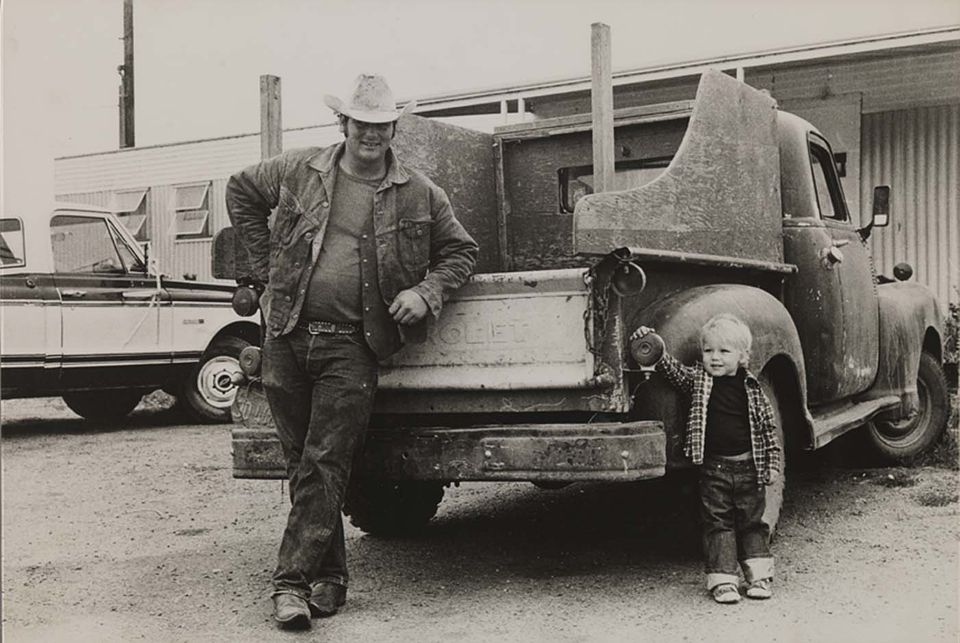 The lawsuit adds that the second Running Fence book received permission from Abrams to use text from the first book, but did not list Gorgoni as a member of Christo and Jeanne-Claude’s team that worked on Running Fence. “Had the Smithsonian conducted appropriate research into the items in the Running Fence Collection, such as opening up the First Running Fence Book to page 8, the Smithsonian would have been on notice of Gorgoni’s copyright ownership to the Images,” the complaint reads.

“What Christo and the Smithsonian did was use Gorgoni’s images—works of art themselves—in a book, exhibition, and film without even telling him, much less asking his permission,” the photographer’s lawyer, John Cahill, told The Art Newspaper. “That Gorgoni’s copyrights were publicly registered and acknowledged by Christo himself in a book that Christo designed (and which the Smithsonian owned) is egregious.”

A spokesman for the Smithsonian said that it had not yet been served with the complaint but that the institution does not comment on pending or active litigation. Representatives for Christo had not yet responded to requests for comment at the time of this article’s publication.

Gorgoni is asking for a jury trial in his complaint and a federal statute provides for damages of up to $150,000 for such infringement, but Cahill said his client was not looking to get paid. “Although Gorgoni has been forced to file a lawsuit seeking damages and injunctions, this has never been about money for him. It is truly a case of principle,” Cahill said, adding that his firm would only collect legal fees if the court awarded them.