The museum will rehab a disused building in the neighbourhood’s Wetlands Park for storage and exhibition space, and start community arts programming within the next two years 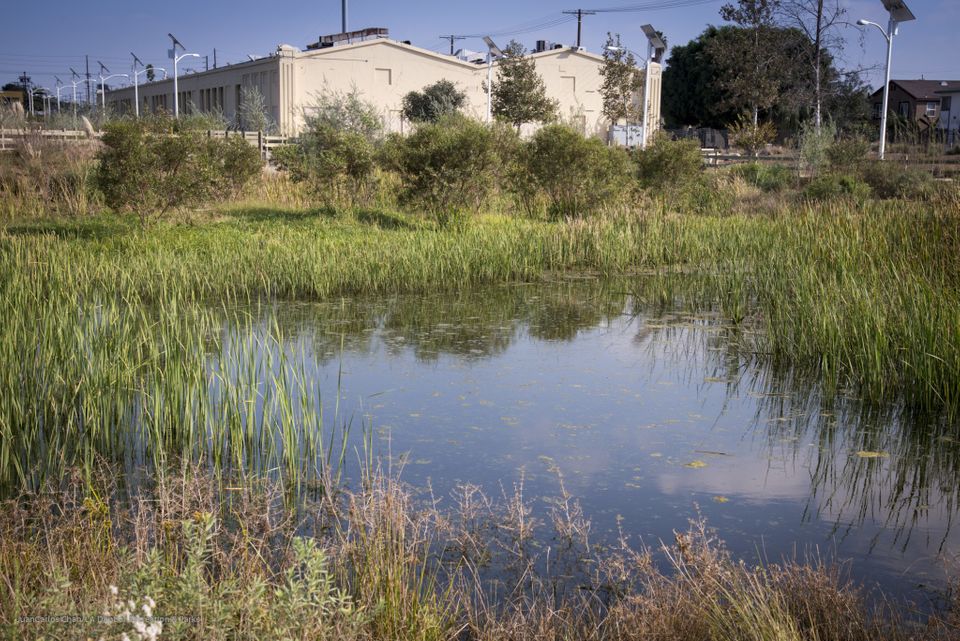 The Los Angeles City Council has officially approved a proposal from the Los Angeles County Museum of Art (Lacma) to establish a second campus in the underserved southern part of the city. Presented with a rent-free, 35-year lease on the nine-acre South Los Angeles Wetlands Park, the museum will now push forward with its plans to rehab a disused 84,000-sq-ft building on the site into exhibition space, storage, and a center for a variety of community-targeted arts programming.

“Lacma is thrilled to continue its close collaboration with Councilmember Curren Price and the City of Los Angeles Department of Recreation and Parks to offer exhibitions and arts programming in South Los Angeles Wetlands Park,” reads a statement from the museum. “We have been working with community organisations, schools and teachers, and community members for many months and look forward to collaboratively developing dynamic arts education programs.”

As stipulated in the city lease agreement, Lacma is expected to use 35,000 sq. ft of the building for public activities and initiatives—many designed for local school children—and 10,000 sq. ft must be made available within 18 months. But the programming will be underway before that time as well. According to the museum, before that space opens, it “will be offering after-school, teen, and intergenerational programs in nearby Recreation and Parks centers”

The museum is also looking at another site further south in the Earvin “Magic” Johnson Park, which is undergoing a major oil and gas cleanup effort, but this would require a new building. The museum's director, however, has not ruled out having dual outposts. “I can tell you now, it’s not an either-or," he told the New York Times last week. "If we get both spaces, I think that it will be even easier to make each work."