Works donated by a collecting couple include paintings by Bonnard, Vuilliard, Matisse, Braque, Caillebotte and many others 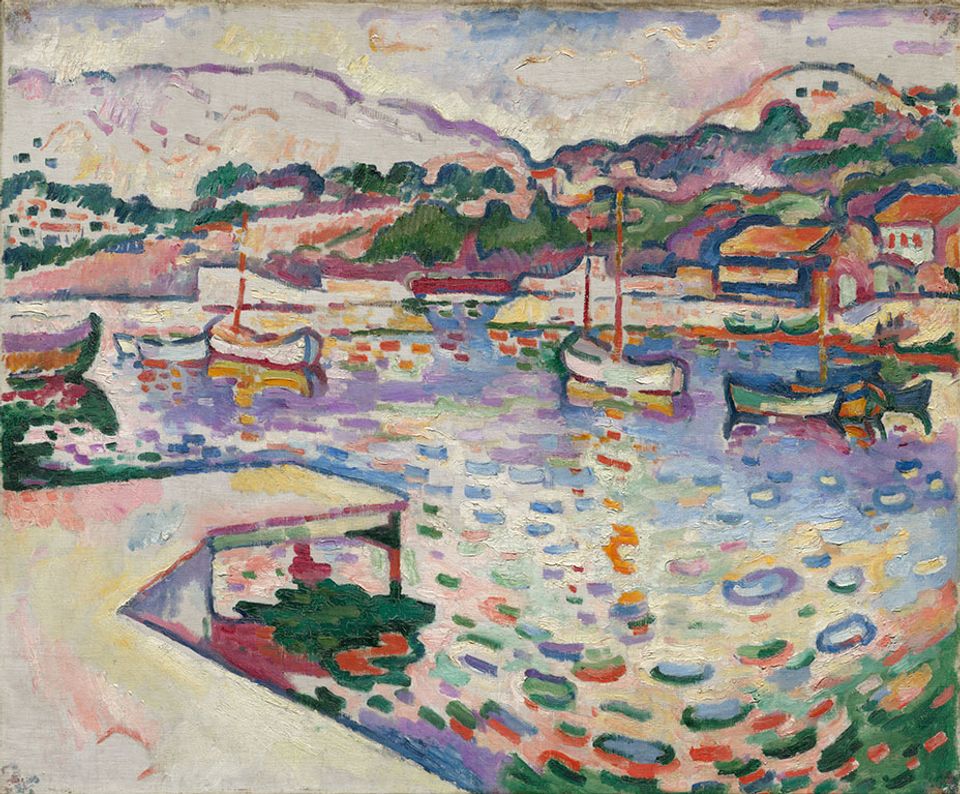 The Cleveland Museum of Art (CMA) announced today that it had received a gift and a promised gift from a local couple of more than 100 Impressionist, Post-Impressionist and Modern European and American paintings, drawings and prints and other coveted works that will enrich and transform the story it tells of the history of art.

Valued at over $100m, the gifts from the couple, Joseph P. and Nancy F. Keithley, consist of 97 works donated outright and 17 that are promised. All are in the possession of the museum, however, which is scrambling to put a large sampling on display as early as next Tuesday, says William Griswold, the institution’s director. A major exhibition comprising the lion’s share or all of the gifts is planned in the fall of 2022 along with the publication of a catalogue, he adds.

Griswold says the combined gifts are the largest to go to the museum since 1958, when the philanthropist Leonard C. Hanna Jr. made a stunning $38m bequest (today valued at $300m) that has bankrolled dozens of art purchases at the institution over the last six decades.

Among the many highlights of the Keithleys’ outright and promised gifts he cited are a landscape by Braque, The Port of l’Estaque, the Pier (1906); a still life by Caillebotte, Chickens, Game Birds and Hares (around 1882–“It’s like Chardin meets Manet, a very cool thing,” Griswold says) and Pissarro’s Fish Market (1902). There are four works by Édouard Vuillard and Maurice Denis, two each by Milton Avery, Joan Mitchell and Félix Valloton and striking individual examples by Picasso, Matisse, Andrew Wyeth, Vilhelm Hammershøi and Henri-Edmond Cross. The donations also encompass Chinese and Japanese ceramics, including contemporary examples of the latter, that will bolster the museum’s Asian holdings. 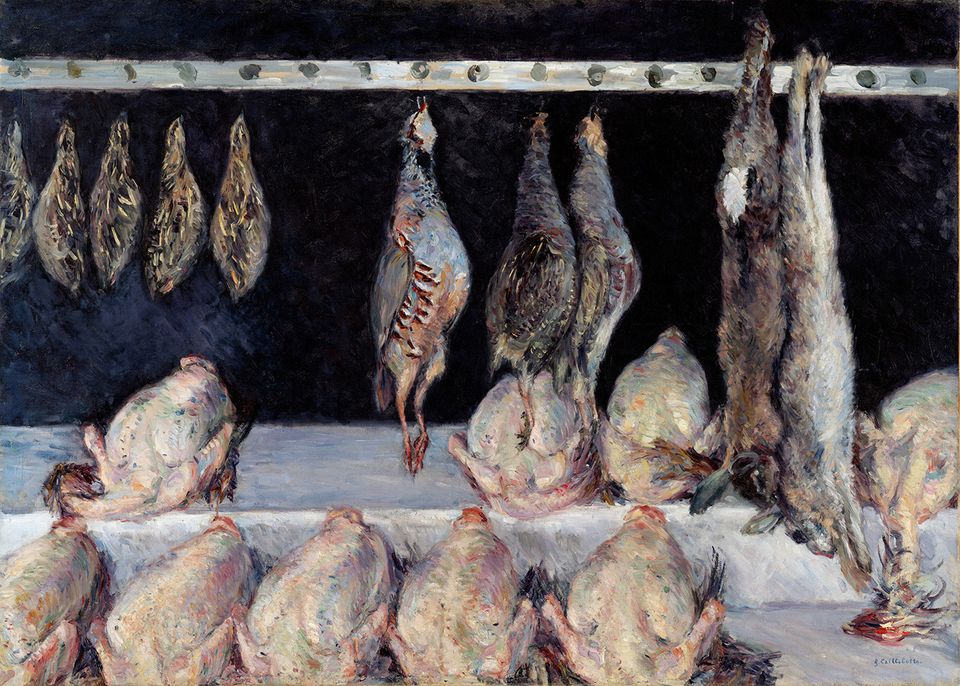 “It fills some interesting gaps,” Griswold says. “We had small holdings by the Nabis, for example, and this adds 25. The other thing is that it creates not only a possibility for new juxtapositions and dialogues but gives us depth in the work of individual artists.”

“We had no landscape and no still life by Caillebotte–now we have both,” he says. And five paintings by Bonnard donated by the couple boosts the museum’s total by the artist to nine, he notes. (The Keithleys are also giving the museum five Bonnard drawings; before it had none.) 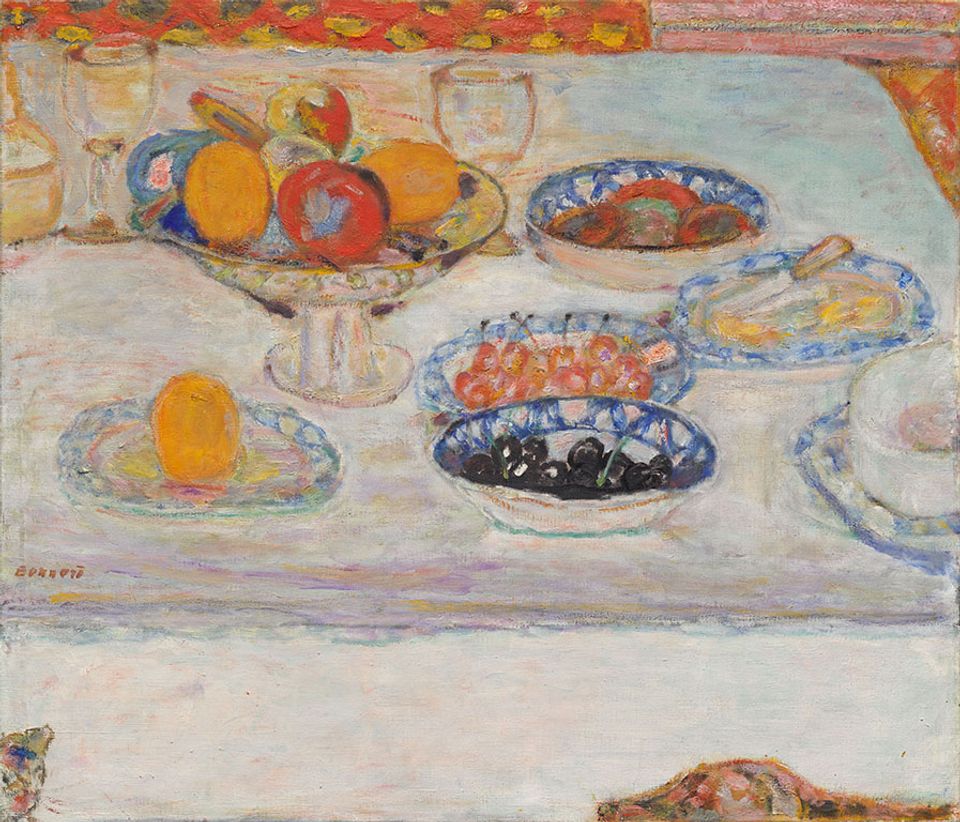 “It’s important to understand how rare it is for us to accept a gift of so many works from a single collection,” Griswold adds. (The museum generally prefers to cherry-pick.) “Ours is primarily a collection that has been assembled one gift or purchase at a time.”

He said that Joseph Keithley, who formerly led a company that manufactured advanced electrical testing instruments, and Nancy Keithley, who became a trustee of the museum in 2001, had consulted closely with the CMA in amassing their collection over the last two decades. “Their yardstick always was, ‘Was it good enough for the Cleveland Museum of Art?’” he said.

Around 18 months ago, the couple asked the museum to compose a list of everything in their collection that the institution wanted, “and it was virtually everything,” Griswold says. “Then in November they came to my office and said they’d been thinking about it a lot and wanted to give us everything on the list.”

“I think the Keithleys really saw it as a gift not only to the museum but to Cleveland.”