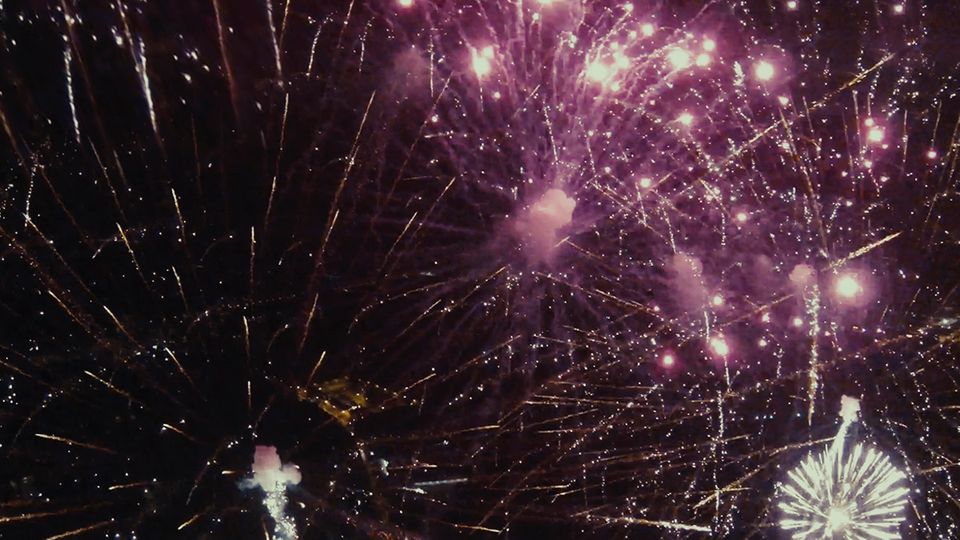 For its first edition this summer, titled An American City, the Front International Cleveland Triennial (14 July-30 September) is partnering with four local institutions—the Cleveland Museum of Art, the Museum of Contemporary Art (Moca) Cleveland, Oberlin College and the Akron Art Museum—to present new commissions and solo shows of artist like Kerry James Marshall and Martine Syms. The programming aims to “augment and enhance an understanding of what these institutions are” and is not “homogenous across the board”, says the triennial’s artistic director, the artist and curator Michelle Grabner (who shared the responsibility with a co-artistic director, the curator Jens Hoffmann, until his resignation last November).

Moca Cleveland will give five artists solo shows: Cyprien Galliard, Johnny Coleman, Lin Ke, Josh Kline and Martine Syms. As a new commission, Ke is creating an augmented and virtual reality experience in the museum’s galleries, inspired by the city of Cleveland, while Syms is showing her existing work An Evening With Queen White (2017), a multi-channel video installation that was shot in a single take. Syms uses a 360° camera rig developed for VR to film the work, but instead of presenting it on individual headsets, the installation envelops the audience through multiple screens. Syms herself chose the work with the museum’s senior curator Andria Hickey for the biennial. “I trust artists. They know what they need to show,” Grabner says.

The narrative film, reflective of Syms’s “relationship to powerful female figures”, Grabner says, is about an eponymous fictional Motown star, who performs a song and multiple monologues. The character is based on the artist’s great aunt and godmother, as well as Maxine Powell, the former director of personal development at Motown. “This is a really important piece for Cleveland, because it speaks to these vernacular art forms that really emerged from these American cities, like Motown,” Grabner says. The film then also makes us think about Motown’s home city of Detroit, also in the Great Lakes region, Grabner says, bringing in important common histories such as the Great Migration of recently emancipated African Americans who moved from the South to the North at the start of the 20th century.

At the Cleveland Museum of Art, there will be a show of works on paper by Kerry James Marshall—“something more personal”, Grabner says, following his large travelling retrospective of paintings, Mastry. And Alex Jovanovich’s new 35-mm slide projection works look at the myth of Faust, while new pieces by Marlon de Azambuja and the Cleveland native Allen Ruppersberg reference the city.

Two other commissions reference the museum itself. Agnieszka Kurant is making a new iteration of her ongoing End of Signature project, combining the signatures of museum employees and trustees into one inscription through a software programme, to be shown on the museum’s façade. Luisa Lambri, whose work explores spaces by male architects, will show a group of photographs of the museum’s 1971 addition by Marcel Breuer.

At Oberlin’s Allen Memorial Art Museum, Barbara Bloom is exploring collection works that use multiple forms of perspective in one work—for instance, linear perspective and atmospheric perspective. She is making new sculptures, produced by a workshop in Cleveland, that are based off of some of these works. Bloom is also working with the museum’s team on an installation of mostly non-Western objects from the collection, that will be radically reframed. Covered with what Grabner calls “frame masks”, the works will be obscured in parts so that the viewer’s gaze will focus on specific pictorial conventions. “I love the idea of multiple perspectives and thinking about what that means in contemporary life—not just in pictorial space, but how we can interface with different realities that still coalesce,” Grabner says. 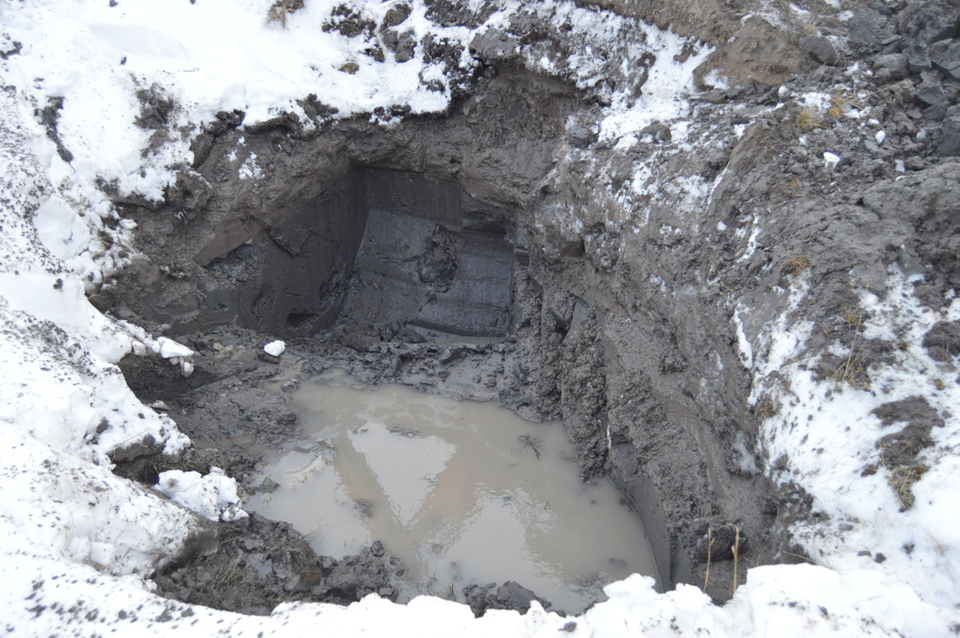 And at the Akron Art Museum, around 30 minutes away from Cleveland, there is a group display of new commissions by around ten artists that explore “a relationship to material culture”, Grabner says, including Gerard Byrne, Maryam Jafri, Sean Connelly, and the New York-based Icelandic artist Katrín Sigurdardóttir, who is using clay she harvested in Iceland to make tiles that will be installed in sites like abandoned buildings throughout Akron and Cleveland, which visitors will be able to locate on a map. “She’s really interested in not only geographic location, but geographic time and how those clay tiles will break down through environmental conditions and how they will be kind of obscured and kind of re-enter the earth,” Grabner says.

The triennial had previously announced is will install works in unexpected public venues including the Federal Reserve Bank and the old St John’s Episcopal Church, where Dawoud Bey is presenting a new series of night-time landscapes.

Each institution has its own relationship to different viewing publics, but regardless of venue, Grabner’s vision is always grounded in one “ideal audience”, she says. “I make exhibitions for other artists and trust that audiences will follow and flow in based on those artists and offerings.”