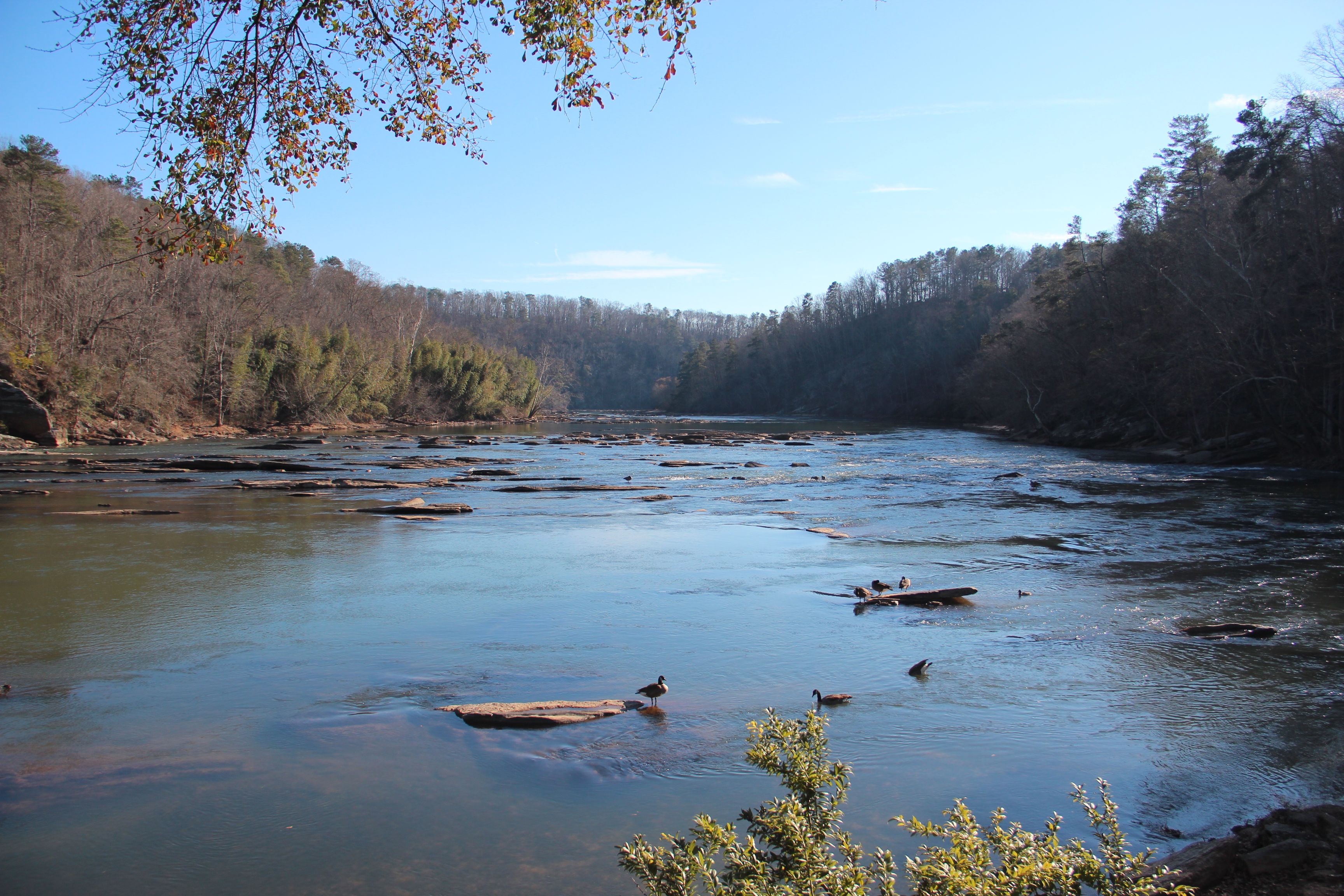 The flow of water in the Chattahoochee River and other streams will be the mechanism for a new method of timekeeping in Atlanta, Georgia Photo: Wikimedia Commons user Thomson200

Time and tide wait for no man. The conceptual artist Jonathon Keats is putting that aphorism to use with a long-term project that would create a new municipal clock for the city of Atlanta, Georgia. The timepiece will speed up and slow down based on the pace of local rivers—the Chattahoochee, Peachtree Creek and other nearby streams—as part of a project called Atlanta River Time, which will also include site-specific calendars installed within the waterways.

“I’ve been really interested in trying to step back and ask how we got here and whether there might be something more fundamental that we might consider changing,” Keats said during a roundtable discussion about the project last week. “So while it is a gross oversimplification, nevertheless there is an argument to be made that time is a culprit; how we have used time has resulted in a world that is becoming increasingly unwieldy and unmanageable, which is ironic because our control of time really was a matter of trying to take control of the world.” 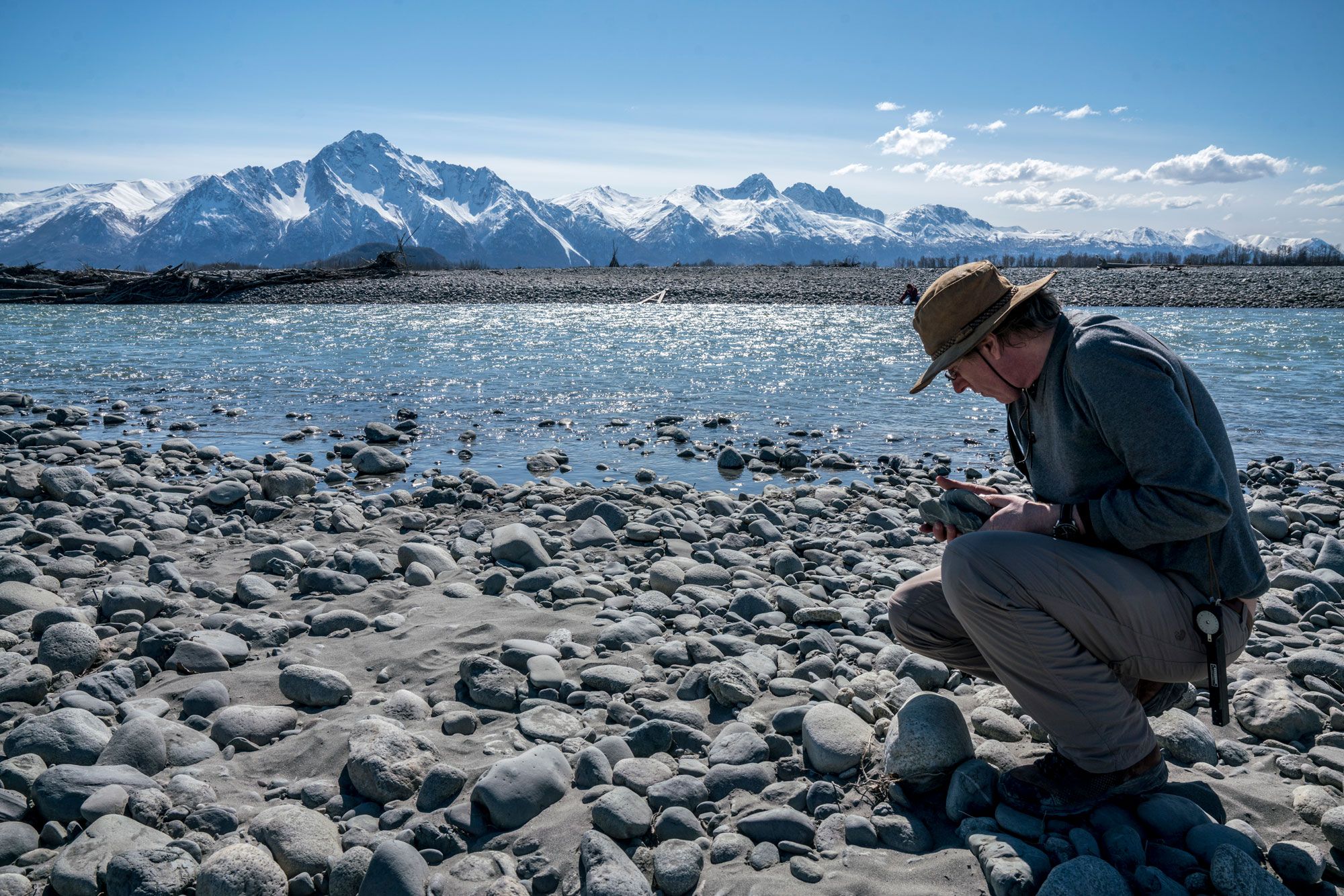 The artist added that he is interested in “figuring out how we got where we are as a society, from the sustainable world that existed long before I was born, to a world today, which is on the verge of the sixth mass extinction, is facing rampant climate change and has really not yet come to terms with that.” He cited our continued effort to put these issues “in terms of technologies”, which often just means creating new machines “that could potentially repair the problems that have been brought about as a result of technologies from the past".

Keats realised a similar project called Alaska River Time late last year. That work uses glacial melt and spring rivers to engage a clock, measuring the impact that the changing climate can have on waterways and adjusting the pace of time accordingly. At the time of publication, Alaska River Time has the current time and date as 8:30am, Wednesday 11 August, 2021.

Keats, who is San Francisco-based, is now partnering with a number of Atlanta-based organisations, including public art producer Flux Projects, which has selected him for its visiting artist programme and AIR Serenbe, part of the Georgia-based Serenbe Institute for Arts, Culture & the Environment, where he will be an artist-in-residence this autumn. In addition, he will work with Chattahoochee NOW, which will help him with accessing river locations; South Fork Conservancy, which is restoring the banks of Peachtree Creek; and civic leaders. He will also work with Earth Law Center to prepare an ordinance that could recognise Atlanta River Time as an alternative official time standard for the city.

“There’s been a deep cost” to our current relationship with time, Keats said. “I’ve been trying to figure out what it would take for us to reconnect with time as reckoned before we got ourselves into the current situation of a world that is run by us and mismanaged horribly by our poor decisions, and our insensitivity to the content of our actions.”