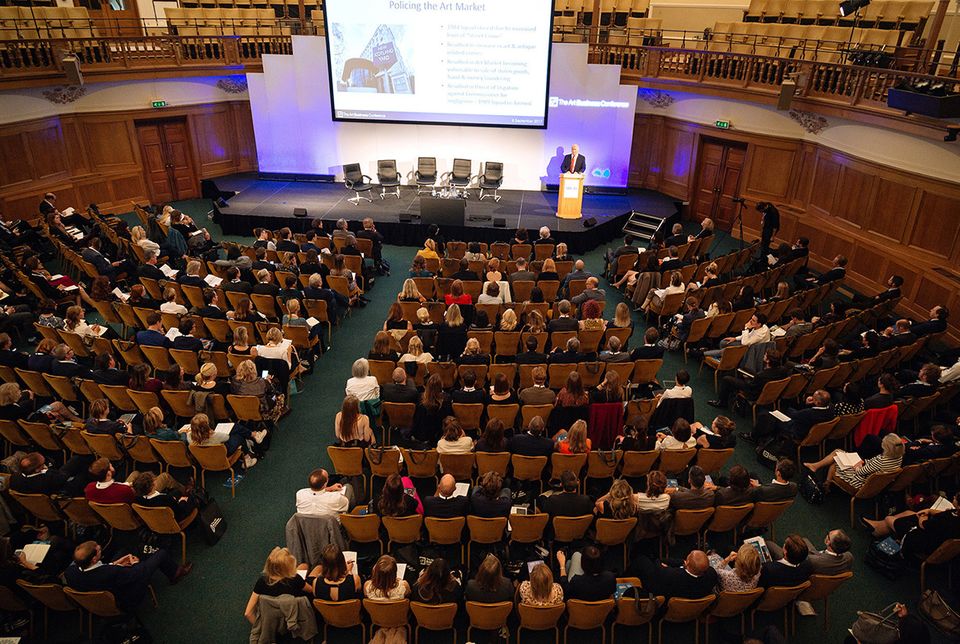 The potential negative implications of the “much mooted” closure of the UK’s art crime squad set the tone for the Art Business Conference yesterday, 6 September, a season opener for London’s art and antiques industry. The conference’s keynote speaker Richard Ellis, former head of the Metropolitan police’s art and antiques crime unit used the platform to set out an impassioned argument for the reinstatement of the squad. The unit was temporarily closed in July when its officers–all three of them–were temporarily deployed to the Grenfell Tower fire investigation. Although the unit was due to reopen on 19 September, Ellis warned that in 30 years in the police, he has seen “too many temporary postings becoming permanent” and “we are right to fear it will face closure.”

Ellis has “been here before”–the art crime squad was closed in 1984, when its 14 officers were redeployed to fight street crime. This, Ellis said, created a “vacuum” that meant “Europe’s largest art market…was effectively left unpoliced”, vulnerable to the sale of stolen goods, fraud, forgeries and money laundering. The squad was re-formed in 1989, after the then Metropolitan Police Commissioner was threatened with litigation by a collector, a victim of theft, for negligence.

Broadening the implications of another closure beyond the London art market, Ellis set it in the international context of the threat to cultural heritage from looting and an “increase in terrorism allegedly funded in part at least by cultural property.” He asked, “What would happen if, following a terrorist incident, it’s discovered that even a small amount of its funding was generated through the illicit trade in cultural property that might have been prevented by a dedicated and experienced art and antiques squad?” 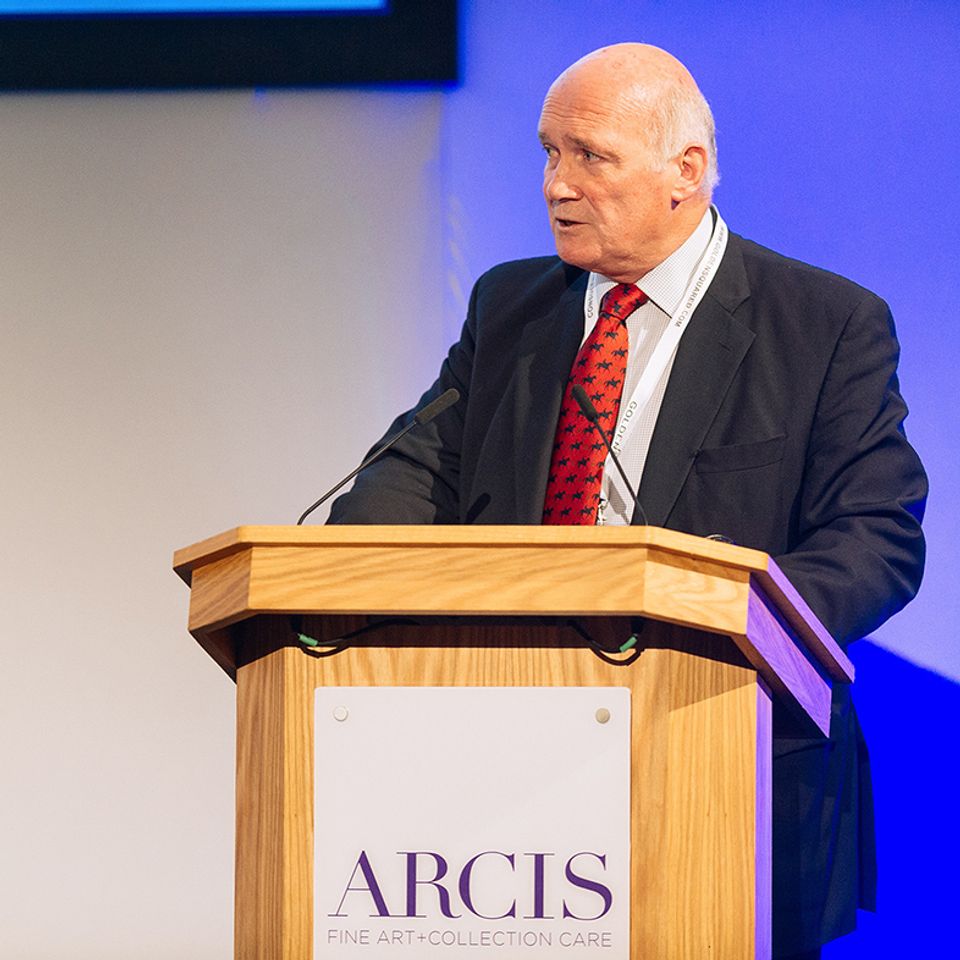 Ellis cited the passing of The Cultural Property (Armed Conflicts) Act by UK parliament in February this year, as “a recognition that there is a problem that needs to be policed.” He compared the policing of the UK art market to that of the US, where the FBI operates 16 special agents and a national database of stolen art and antiques, while “we are in danger of losing our only three. The closure of the art and antiques squad at New Scotland Yard would be madness.”

In 2013, the UK Heritage and Cultural Property Crime National Policing Strategic Assessment recognised the lack of funding and recommended a partnership approach, an alliance between the heritage sector, art market and insurance industry. Citing this report, Ellis, who now runs his own art recovery business, lay some responsibility, both moral and financial, at the art industry’s door, asking if a Swedish model one, similar to the Lamtjanst funded by Swedish Insurance Federation, which investigates and recovers insured stolen property is one for the UK. “Perhaps it is time the art market thought more deeply about what role it could play in a policed private sector partnership, to ensure it receives the support it needs from the police whilst at the same time more effectively supporting the service”, he concluded.