Crazy for Cézanne: we reveal plans for international blockbuster shows

Exhibitions in UK, US and Hungary are expected to be held from 2020 onwards 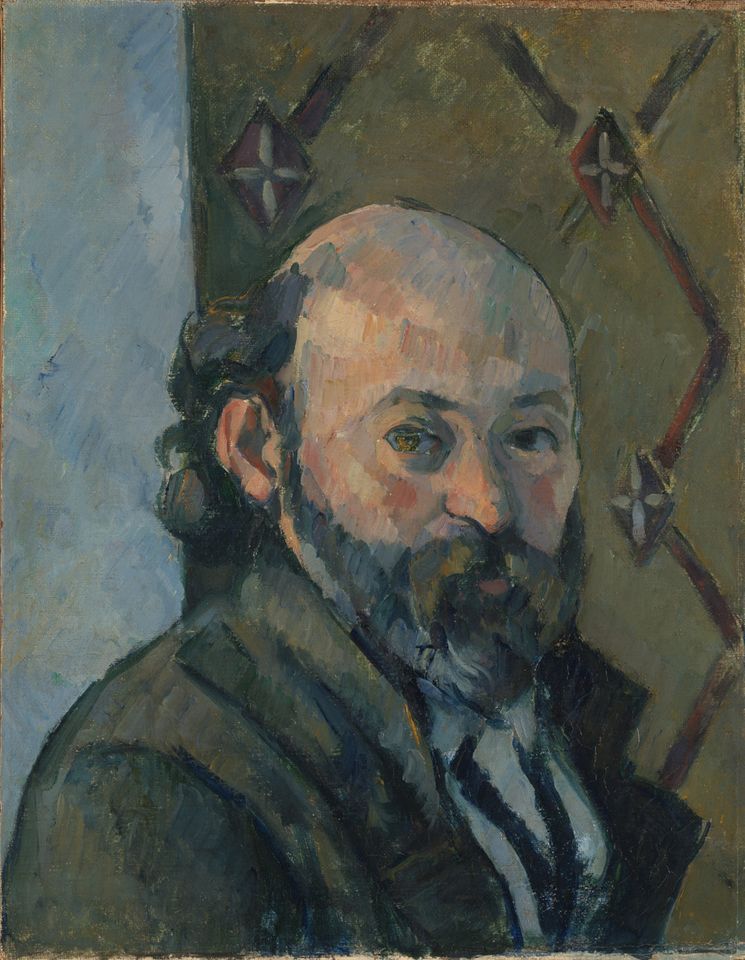 As an exhibition of Paul Cézanne’s works on paper opens at Luxembourg & Dayan in London (until 7 December), The Art Newspaper has learned that the post-Impressionist artist will have a slew of exhibitions over the next couple of years at major institutions including the Museum of Modern Art (MoMA) in New York, Tate Modern and the Art Institute of Chicago.

A spokeswoman for MoMA says the institution “[has not] confirmed details for or announced a Cézanne show”, but we understand that the exhibition is scheduled for the spring or summer of 2021 and is due to be curated by Jodi Hauptman, the senior curator of drawings and prints at the museum. Tate Modern also declined to confirm its presentation, with a spokesman saying: “Tate has only announced our exhibition programme up to the end of 2020”. But we can report that the show is planned for November 2021-April 2022 and will be hosted in collaboration with the Art Institute of Chicago, which confirmed that the show is scheduled to take place at the US institution between 8 May and 5 September 2022. However, “the dates are subject to change at this point”, a spokeswoman says. There is also an exhibition called Cézanne and Modernism at the Museum of Fine Arts, Budapest, planned for October 2020-February 2021; the museum did not respond to a request for comment. 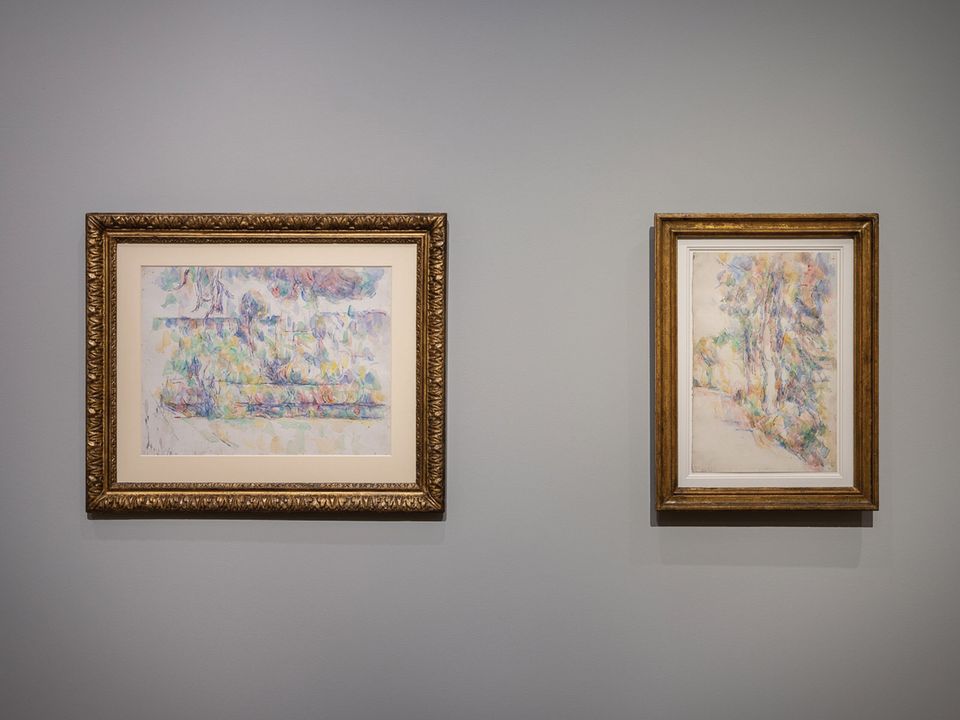 Interest in Cézanne is particularly strong this year, 180 years after his birth. Current shows on the artist include Manchester’s Whitworth Art Gallery (until 1 March 2020), which is centred on a large group of works on paper left to the institution by the late dealer Karsten Schubert. The Royal Academy of Arts, London, recently announced its forthcoming exhibition dedicated to Cézanne’s paintings of rocks and quarries (scheduled for August-November 2020). The show, in collaboration with Princeton University, will be curated by John Elderfield and Ann Dumas.

The exhibition at Luxembourg & Dayan, Reconstructing Cézanne, which opened on Wednesday, draws together numerous loans and focuses on new research using forensic analysis by Fabienne Ruppen based on the papers used by the artist. Through this research, a considerable group of Cézanne’s work has been re-dated. (Cézanne never dated his works, complicating the matter for scholars and dealers.) Another catalyst for increased interest this year is the launch of a new online catalogue raisonné, which can be amended and added to in line with future research.