Coalition calls for removal of director of Detroit Institute of Arts 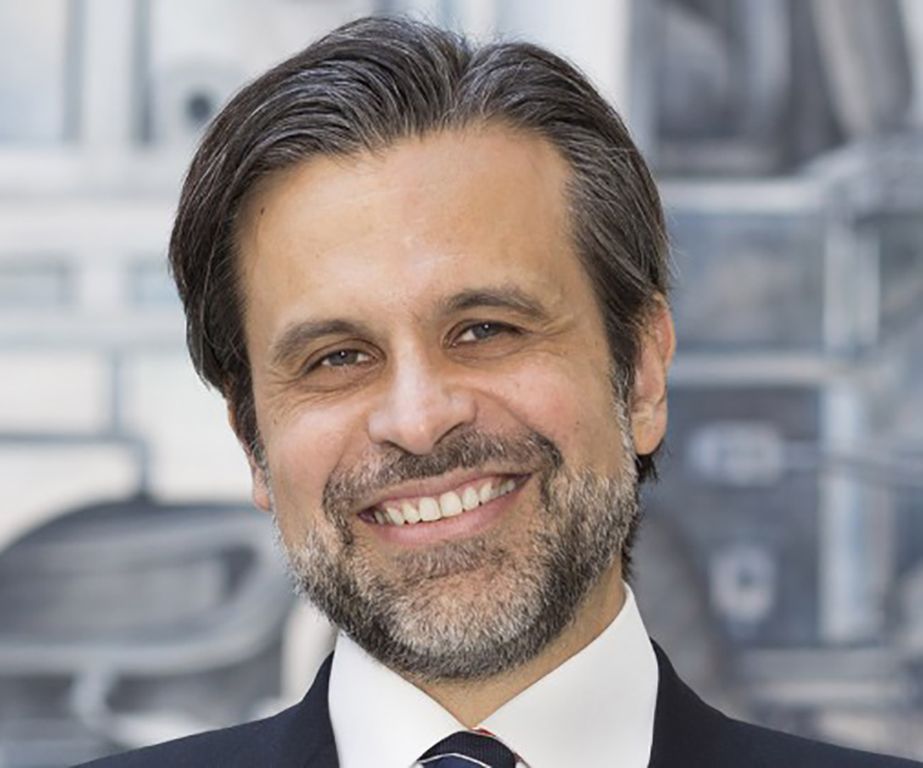 A coalition of current and former staff members of the Detroit Institute of Arts (DIA) demanded today that the museum’s director be dismissed, citing a “hostile and chaotic work culture” that has affected the “quality and accessibility” of the institution’s offerings.

The demand, issued in a statement on Twitter by the group DIA Staff Action, calls for Salvador Salort-Pons to be removed from his positions as director, president and chief executive by 31 August. The group says it is working with colleagues, local activists and national organisations to draft a set of other community demands for the museum’s leadership and board and that it plans to host two digital town hall discussions.

The Spanish-born director is already facing scrutiny for arranging a loan to the museum of an El Greco painting owned by his father-in-law, which led to a whistle-blower complaint filed with the Michigan attorney general and the Internal Revenue Service. The complaint alleged a conflict of interest because the painting’s display at the museum could enhance its value and Salort-Pons's wife could stand to benefit.

Salort-Pons has countered that his family’s association with the painting was fully disclosed and that he followed established museum procedures for borrowing works. Last week he told Artnet News that while the loans of that painting and another owned by his father-in-law did not violate museum policies, the DIA would hire an independent law firm to conduct a review of the institution’s rules on loans.

After meeting this afternoon, the museum's board of trustees, through its chairman, Gene Gargaro, said in a statement: “We have full confidence in Salvador Salort-Pons and the leadership team of the DIA, and the high professional standards used to implement the museum’s policies approved by this board.”

“The board has hired a nationally respected law firm, with no prior relationship to the museum, to conduct an independent review of our policies that govern our art loans processes and conservation services,” it continues. “This will ensure all best governance practices will continue to be followed.”

Reports have also recently surfaced of current and former staff members accusing Salort-Pons of ignoring the views of staff members of color, showing an insensitivity to diversity issues and presiding over inequitable hiring practices. Artnet, quoting unidentified employees, described a pattern of his unilaterally filling job openings without publicly posting them to attract a competitive pool of candidates.

In it statement, the museum's board says: “We are also committed to significant progress in the crucial areas of diversity, equity, inclusion and access. We will listen to the input of current and former employees, along with independent experts, to inform decision-making. These are high priorities for our board and staff leadership as the museum can, must and will continue to make progress on action, in order to best represent and serve Detroit and our region. Importantly, the board supports leadership’s hiring policies and efforts to retain a talented work force that reflects the diversity of our region.”

The controversy echoes a series of other complaints from staff members at other US museums in recent weeks, from the Solomon R. Guggenheim in New York to the Smithsonian’s National Museum of African Art in Washington, faulting their institutions for falling short in supporting racial diversity and inclusion. “We are confident that better days are ahead as the cultural sector is awakening and demanding better practices,” DIA Staff Action says in today's statement.

The DIA reopened to the public on 15 July after a four-month closure precipitated by the coronavirus pandemic.