Accusing the museum of elitism, alliance says its ultimate goal is “disassembling” the institution 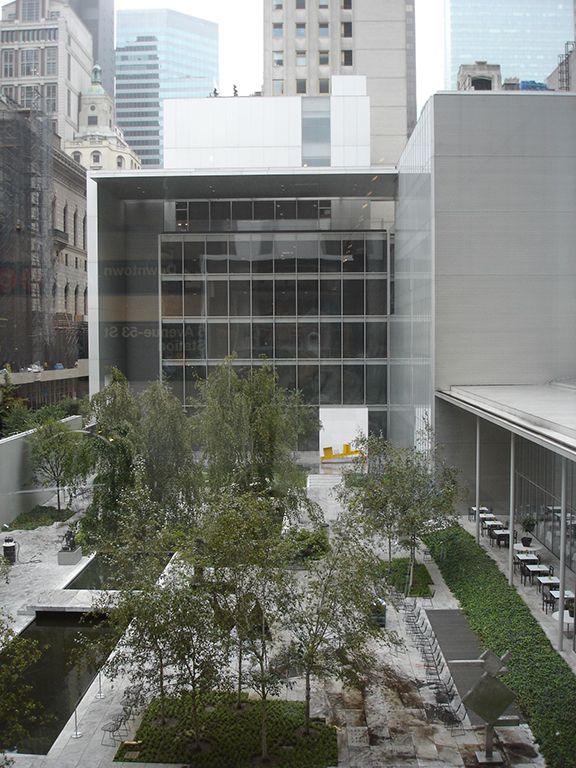 The Museum of Modern Art

A coalition of activist groups has announced a 10-week “strike” against the Museum of Modern Art with the ultimate goal of “disassembling” the institution, arguing that it is tainted by elitism, racism and misogyny.

The new alliance, called the International Imagination of Anti-National Anti-Imperialist Feelings, says it plans a series of protests, writing projects and online and in-person “conversations” starting on 9 April. Its announcement was drafted in consultation with 12 groups including Decolonize This Place, MoMA Divest and Forensic Architecture as well as former MoMA employees, the coalition says.

The coalition calls particular attention to the business ties of five trustees on MoMA’s board–chairman Leon Black, Steven Tananbaum, Glenn Dubin, Steven Cohen and Larry Fink—who it says have been targeted over the last year “for their ties to war, racist prison and border enforcement systems, vulture fund exploitation, gentrification and displacement of the poor, extractivism and environmental degradation, and patriarchal forms of violence”.

It also describes the museum as a “messed up workplace” rife with inequality.

MoMA did not immediately respond to a request for comment on the alliance’s statement.

The 10-week “strike” period will be followed by a convening of participants to chart “the next steps for disassembling the museum in light of its harmful history”, the coalition declares.

“There is no blueprint for dismantling MoMA, but here is the starting point: whatever comes after MoMA, it must preserve and enhance the jobs of museum workers, and enact reparative measures for communities harmed by the museum over time, beginning with the legacy of land dispossession,” the alliance says. It adds: “We need a just transition to a post-MoMA future. MoMA has been a toxic force, but there can be growth and healing in the aftermath of toxicity.”

The announcement comes as a number of American museums are facing accusations of maintaining toxic workplace cultures and welcoming board trustees with ties to controversial business ventures.