The 90 works given to MoMA take the museum “in a new direction”, says director Glenn Lowry 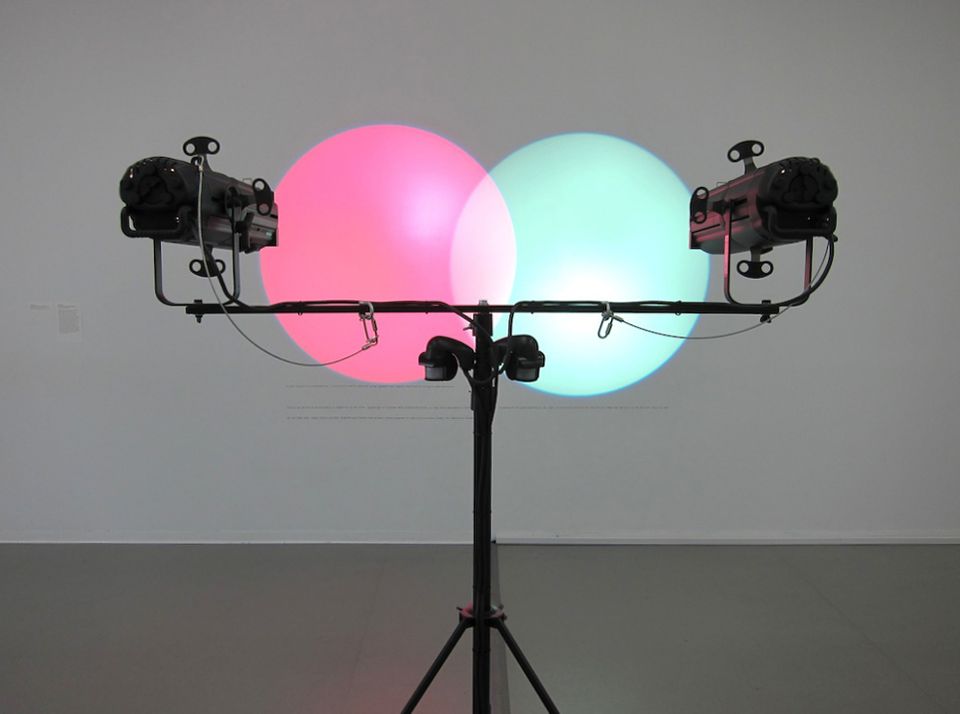 Six museums in the Americas and Europe are ringing in the new year with substantial gifts of contemporary Latin American art from the Caracas and New York-based Colección Patricia Phelps de Cisneros (CPPC), founded in the 1970s by the collectors Patricia and Gustavo Cisneros to promote art of the region.

Around 200 total works, by 91 artists from 22 countries, are joining the collections of the Museum of Modern Art (MoMA) in New York, the Museo Nacional Centro de Arte Reina Sofía in Madrid, the Blanton Museum of Art at The University of Texas at Austin, the Museo de Arte Moderno Buenos Aires (MAMBA), the Museo de Arte de Lima (MALI) and the Bronx Museum of the Arts.

The gifts vary across the institutions—which have each shown a dedication to studying and exhibiting contemporary Latin American art—in order to complement their respective strengths or interests. “The Reina Sofia has a great interest in the history of Latin American conceptual art”, for example, Patricia Phelps de Cisneros says. The Blanton and MALI were among five museums in the Americas who received gifts from the CPPC’s holdings of Spanish Colonial art in 2016.

MoMA, where Cisneros is a longtime trustee and founded the Latin American and Caribbean Fund for new acquisitions in 2006, has been given 90 works made between 1967 and 2014—a “terrific cross section” of contemporary Latin American art, says the museum’s director, Glenn Lowry. It includes a variety of media, from performance and video to drawing and painting, by 48 artists from ten Latin American countries. 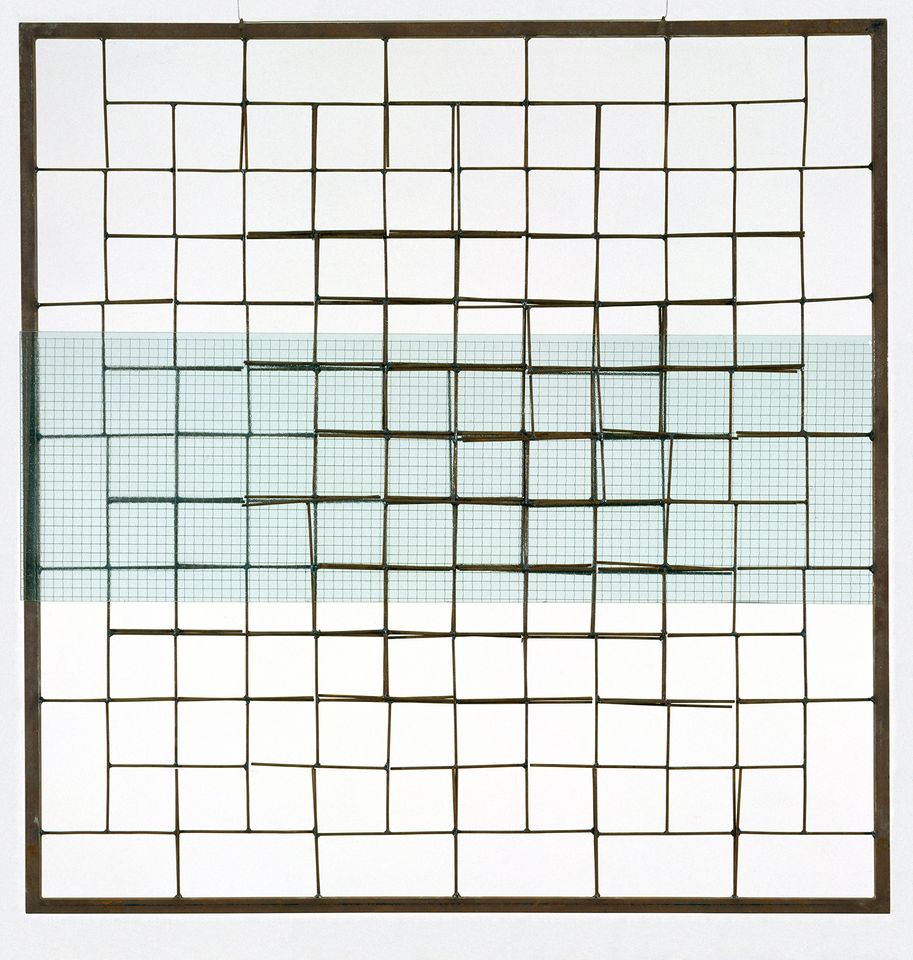 The acquisition “is a natural continuation, focussing on the art of our time” of the CPPC’s 2016 gift to the museum of around 102 examples of geometric abstraction made in Brazil, Venezuela, Argentina and Uruguay from the 1940s-90s, Cisneros says, which also established MoMA’s Cisneros Institute for Research on Art from Latin America. (The Cisneros couple had donated 40 works prior to 2016 as well.)

“This gift really takes us in a new direction,” Lowry says. The 48 artists included (most of whom are living) range from established names such as the Chilean-born artist Alfredo Jaar to younger artists such as Cinthia Marcelle, who represented Brazil at last year’s Venice Biennale. And half of the artists, including Marcelle, the Argentinian artist Amalia Pica and the Venezuelan artist Héctor Fuenmayor, were not previously represented in MoMA’s collection.

MoMA spent more than a year going through the collection’s extensive holdings of contemporary art, Lowry says, and often worked with curators at the foundation, but ultimately had “free rein” over the selection. Among highlights Lowry names are Blue Tango, a 1984 Cibachrome print by the “daring” Brazilian artist and filmmaker Miguel Rio Branco, and the sculpture Haute Couture (1967-68) by the late Italy-born Venezuelan artist Claudio Perna, which comments not only on couture but also “the kind of precariousness of life and the fragility of what we know”.

MoMA’s goal is to integrate these newly acquired works in its collection exhibitions, not to display them as a separate group. Some of the works might join an exhibition of the gift of Latin American geometric abstraction, planned to follow the 2019 opening of the museum’s expansion, as a dialogue.

The total number of works remaining in the Cisneros collection after this latest round of gifts has not been disclosed, but Cisneros says the foundation will continue to collect “where appropriate” and “will continue to evaluate and examine [its] gift strategy over time”.

“We have always seen ourselves as temporary custodians of the objects in our care, and we feel that finding permanent homes for them is an integral aspect of our mission,” she says.