"Issues such as the role of the slave trade and empire… will be relevant to some of the research undertaken," a museum spokeswoman says 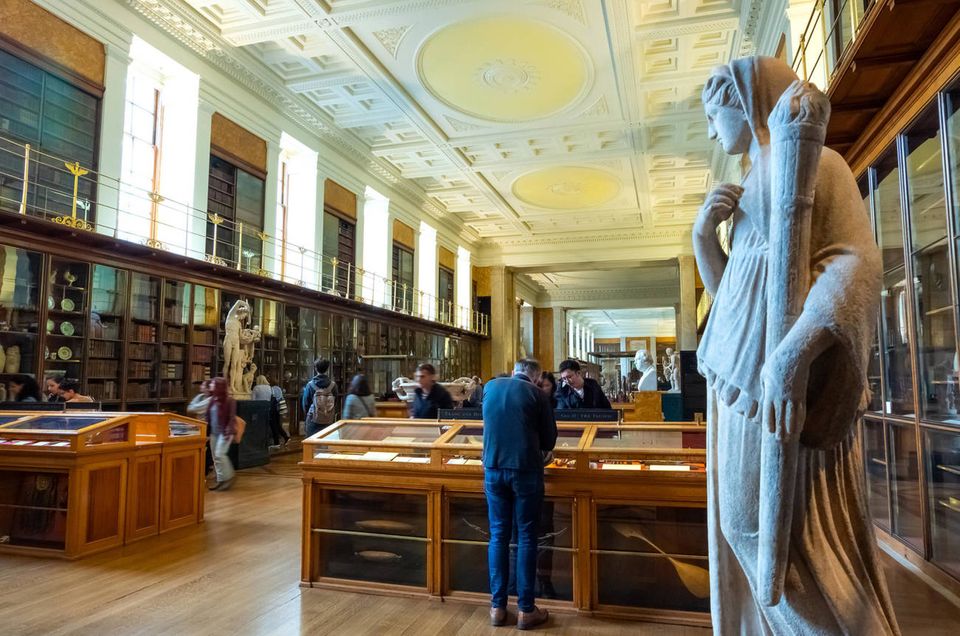 The British Museum (BM), which is facing mounting claims for contested objects, now has a specific curator responsible for researching the history of its 267-year-old collection. Isobel MacDonald was appointed to the new post last March. With the Covid-19 lockdown she was furloughed almost immediately and has yet to start work properly.

A BM spokeswoman says that “it is not the purpose of this role to examine the specific histories of contested objects”, although the project “will cover areas of the collection that include contested objects”. This means that it is “likely that issues such as the role of the slave trade and empire…will be relevant to some of the research undertaken”.

Although claims are being made for artefacts such as the Parthenon Marbles and the Benin Bronzes, the new curator has a wider brief to examine more general issues relating to past acquisitions. The responsibility to research individual objects in the BM’s collection remains with specialist curators in the museum departments.

The Greeks have been claiming the Parthenon Marbles since the 19th century. Other areas of contested objects include those acquired as a result of British military interventions in Africa: in Maqdala, Ethiopia (1868), the Asante kingdom, Ghana (1874), and Benin, Nigeria (1896).

There has also been concern about Chinese imperial treasures seized by British and French troops during the attack on Beijing in 1860. Indigenous groups have claimed objects taken from Australia, New Zealand and North America during colonial expansion. More recently, there have been claims from Easter Island (Rapa Nui) for a large moai sculpture removed in 1868. Some of the early donors to the museum, including its founder Hans Sloane, benefited from the slave trade.

The museum spokeswoman stresses: “The primary purpose is to carry out a high-level analysis of the history of the collection. It will look at the wider patterns of how different types of object from different parts of the world entered the collection and place those in a broader historical context.”

The BM is, in a sense, “a collection of collections”. Contrary to what might be assumed, the museum historically has not generally collected objects directly, but instead has received gifts or purchases of the collections of other collectors.

The spokeswoman adds that “while there have been studies of individual collectors as well as how specific objects and collections came to the museum, there has been less attention on the overall history of the collection”—and hence the appointment of a dedicated curator. Part of their research will be published.

MacDonald was until last year a teaching assistant in art history at the University of Glasgow, following her doctorate there on William Burrell (1861-1958) as a collector. She hopes that the BM project will “develop a different way to look at the history of such an important institution that will allow us to better understand how the collection came together”.

MacDonald’s research should provide important background—and her work will no doubt be closely monitored by claimants.