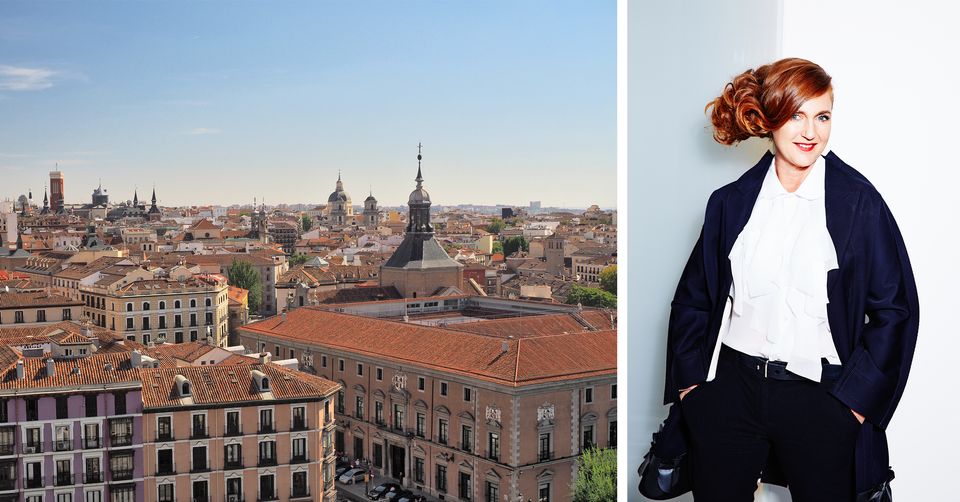 The Austrian collector and philanthropist Francesca Thyssen-Bornemisza, who closed her exhibition space in Vienna in 2017, has switched focus to Madrid. She recently donated a work by Turkish artist Kutlug Ataman—the video installation Küba (2004)—to the Reina Sofía museum and is helping to develop the contemporary art programme at the now state-run Museo Nacional Thyssen-Bornemisza.

The latter museum houses the collection of Francesca’s father, Hans Heinrich Thyssen-Bornemisza, which was bought by the Spanish government for around $350m in 1993 (he died in 2002). It spans eight centuries of European painting until the 1980s.

A new work by Kjartansson and commissioned by TBA21, which will touch on issues such as freedom of expression and censorship, is also in the pipeline. "We would like him to consider a performance or new commission in dialogue with pre-war German Expressionist works from the collection,” says a spokeswoman.

The commission is part of a year-long series of celebrations planned for the museum in 2021, the 100th anniversary of Hans Heinrich’s birth. For the 2021 anniversary, the Lebanese artist Walid Raad will also present a “lecture-performance and installation based on works from the collection. He has been exploring and interviewing, and going through archives,” says Francesca Thyssen-Bornemisza. “I am not afraid of the commissioning process. It’s a way of getting to know the artists and engage with them fully.” Last year, TBA21 signed a four-year agreement with the Museo Nacional Thyssen-Bornemisza to present a series of contemporary art exhibitions from the TBA21 collection, along with contemporary commissions. The aim is “to reinforce contemporary art and environmental values, and attract new audiences”, according to a statement.

The Kjartansson piece is the latest initiative; the inaugural commission Purple (until 25 March), a multichannel video installation by the UK artist John Akomfrah, was unveiled in early 2018; last year, Dominique Gonzalez-Foerster presented the holographic work Opera (QM.15) at the museum while Tomás Saraceno showed the installation How to entangle the universe in a spider web?

“I am not in a hurry to have a building with my name on it. The biggest mistake is to try and copy national museum models.” Francesca Thyssen-Bornemisza

“I am thinking about the future of my collection in relation to the Museo Nacional Thyssen-Bornemisza,” says Francesca Thyssen-Bornemisza. “It is really important to see whether it can make a valuable contribution to the museum.” During a talk at the Arco fair last week, she said: “I am not in a hurry to have a building with my name on it. The biggest mistake is to try and copy national museum models.”

Ecology on the mind

As part of the programme at the Museo Nacional Thyssen-Bornemisza, an exhibition dedicated to the New York-based artist Joan Jonas (Moving off the Land II, until 18 May) presents the artist’s perspective on the delicate ecology of oceans. Jonas also recently presented a performance piece at the Museo del Prado based on her findings.

Jonas’ ecological initiative was commissioned by TBA21-Academy, an offshoot of TBA21 that focuses on ecological and social issues; it has launched Ocean Space at the Chiesa di San Lorenzo in Venice, an “embassy for the oceans” centred on research and exhibitions.

During the performance in Madrid, Jonas highlighted the biodiversity of the seas through choreographed routines and spoken word excerpts, reeling off at one point the names of fish species under threat. Films of marine ecosystems were also interspersed with Jonas painting large-scale depictions of sea creatures.