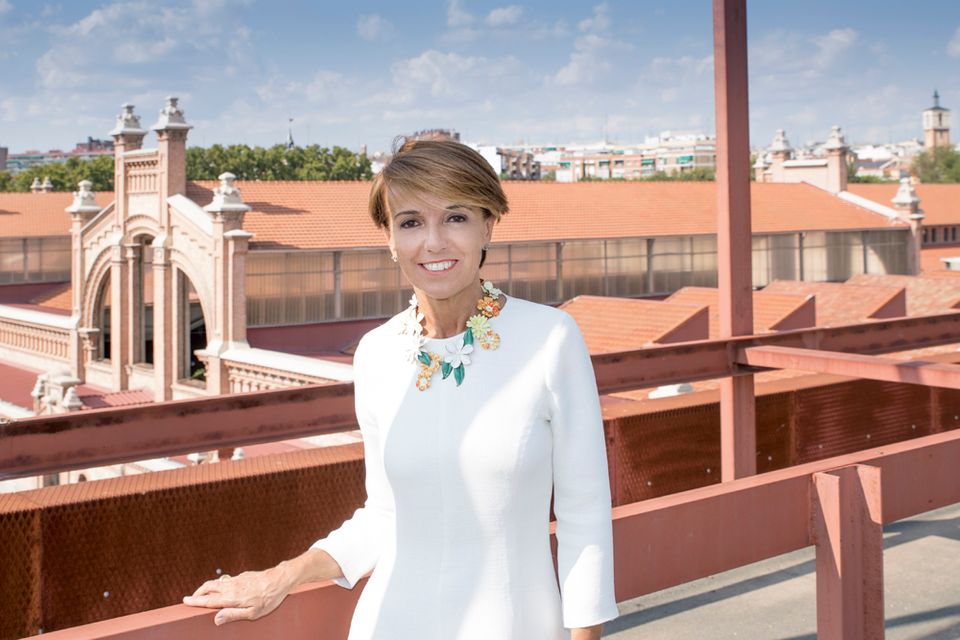 Patrizia Sandretto Re Rebaudengo at Matadero, Madrid in 2017 © Benedetta Mascalchi

The Turin-based collector Patrizia Sandretto Re Rebaudengo has abandoned plans to open a branch of her art foundation in Madrid’s Matadero complex—a former slaughterhouse located in the Arguanzuela district—after the project's architects expressed concerns over “problems” at the early 20th-century site.

Earlier this week in Madrid, Sandretto Re Rebaudengo said: “The feasibility studies carried out by the architects David Adjaye and Arturo Franco led to the conclusion that it was not possible to convert Matadero’s Nave 9 into an exhibition space to the [quality] standards we believe are essential for a contemporary art venue. The fundamental reasons are to do with the existing structural problems of the building itself, that cannot be solved.”

She further told The Art Newspaper: “It’s a shame; after working on the project for 18 months, we cannot resolve [this problem]. We will definitely find another space in the city, and are in discussions with the mayor and city council about finding another building for our headquarters in Madrid."

Sandretto Re Rebaudengo is moving ahead however with other projects in Madrid. As in Italy, she will launch the Young Curators' Residency Programme, offering residencies to international curators who will organise exhibitions after travelling throughout Spain to meet local artists (the show produced at the end of the first Spanish edition is due to take place this summer). The foundation has also organised an exhibition of Ian Cheng’s Emissaries series of works at Fundación Fernando de Castro (until 21 March), which is curated by Hans Ulrich Obrist, the artistic director of London’s Serpentine Galleries.