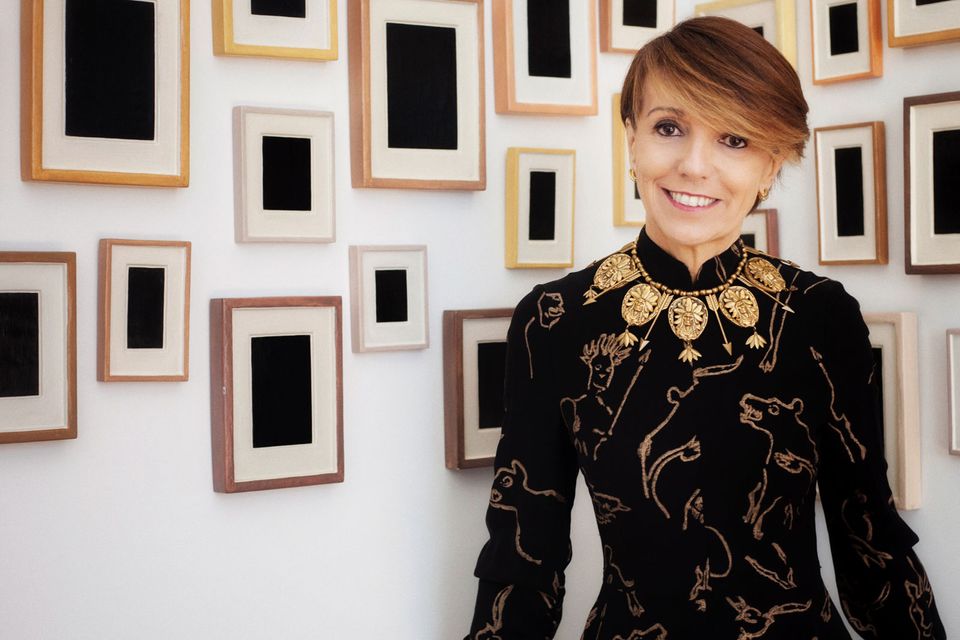 A coalition of art collectors and private foundations in Italy is staging an ambitious show of contemporary Italian art across 12 venues in six cities including Turin, Venice, Rome and Naples.

The exhibition, which opens on 15 April, is entitled Grand Tour Contemporaneo, a riff on the name given to the obligatory trip to Italy by young English noblemen in centuries past. It is intended to “serve as a rich map to the current landscape of Italian art” and its “various practices and approaches”, the participating venues said in a joint statement. The work of both emerging and established Italian artists will be included.

The initiative amounts to a united show of support for new art amid declining government funding. In its 2019 budget the ruling right-wing coalition unexpectedly slashed €1.5m from the €2m annual subsidy provided to MAXXI in Rome, Italy’s pre-eminent state-funded museum of contemporary art; the same sum was also cut from the funds allocated to the National Gallery of Modern and Contemporary Art, also in Rome.

The cuts are “not good news”, says Patrizia Sandretto Re Rebaudengo, a major collector of contemporary art in Turin who has spearheaded the Grand Tour exhibition. In such a climate, “it becomes crucial to create new forms of support” for contemporary art and artists, she adds. The exhibition is the first organised by a network of private collectors and foundations throughout Italy—known as the Comitato Fondazione Arte Contemporanea—which was set up in 2014 by Sandretto Re Rebaudengo with the support of then Minister of Culture Dario Franceschini.

“Since the 1990s, private foundations have worked with the public sector in Italy to support and promote contemporary art and today they are a well-established part of the artistic landscape of our country,” Sandretto Re Rebaudengo says. “We have two objectives with this exhibition: to increase the visibility of our activity [as private foundations] and to show our support for Italian artists.”

In Turin, the foundation run by Sandretto Re Rebaudengo will display the work of Ludovica Carbotta who has spent the last few years exploring the notion of the ideal city in a project entitled Monowe. Architectural fragments of Carbotta’s imaginary metropolis will be on show.

In the same city, the Fondazione Merz is showing the work of artist Lina Fucà, her partner, the film director Daniele Gaglianone, and their friend, artist Paolo Leonardo. The show is inspired by a trip to Cuba and is a reflection on childhood, the foundation says in a press release. It includes a Carousel made with the assistance of political refugees living in Turin.

In a former pasta factory in Rome the Fondazione Pastificio Cerere will show Kiribati, a video by Antonio Fiorentini filmed on the Central Pacific island nation. Also in Rome, the Nomas Foundation will host The Club, a show of sculptures, installations, musical works and performances by Emiliano Maggi who investigates “the social and cultural possibilities of gender fluidity”; the Fondazione Baruchello will show Polia, works by the artist Carola Bonfila (in association with Francesco Fonassi) inspired by the Hypnerotomachia Poliphili, an allegorical book printed in Venice in 1499, and the Fondazione Giuliani will host Party Politics, an exhibition of 1980s paparazzi photographs selected and altered by the artist Francesco Vezzoli who is also creating an installation which recalls a 1980s Italian nightclub.

Meanwhile in Venice, Palazzo Grassi and Punta della Dogana, the two contemporary art museums established by the French mega-collector François Pinault, will host a short festival of “rarely-seen” films and videos which “underscores the privileged and unique relationship that Italy has established with foreign artists and experimental filmmakers since 1960” (Many swallows make spring, 15-17 April).

• More information and a full list of participating venues will be available by the end of this week at www.comitatofondazioni.it