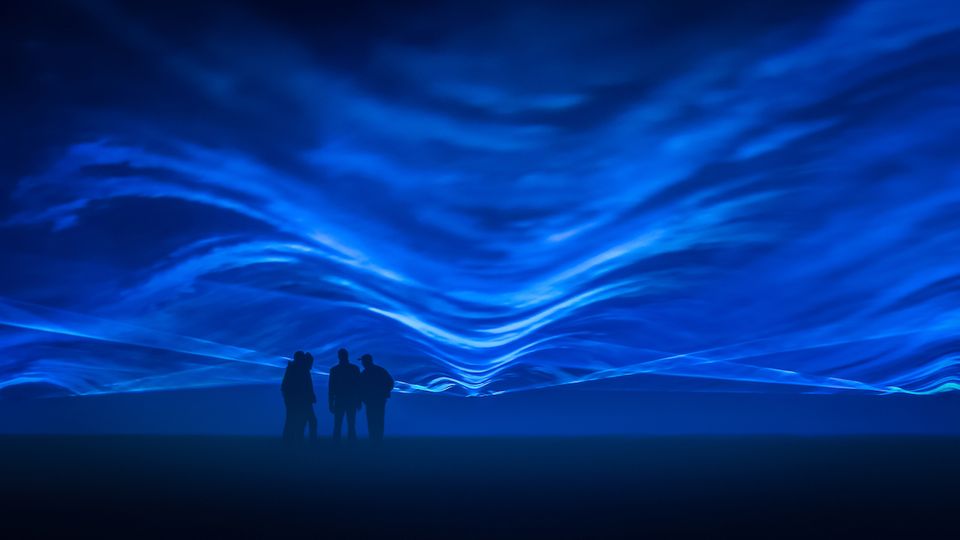 Ahead of the United Nations Climate Action Summit in New York, Columbia University will launch the Year of Water, a public programme comprising two semesters of exhibitions, lectures, screenings, symposia and research on environmental issues. The university has partnered with various organisations such as the Earth Institute and the Center for Resilient Cities and Landscapes, and artists including the Danish-Icelandic creator Olafur Eliasson.

“Artists are the people who really know how to move others emotionally and behaviourally to some positive effect,” says Carol Becker, the dean of Columbia’s School of the Arts. “Scientists have all the data but have a much harder time moving people.”

Becker notes that she conceived the project while reflecting on the water crisis in Flint, Michigan, and Nestle’s extraction of water in the region. “There was this juxtaposition in my mind between Nestle’s packaging of water from the public trust and the people in parts of Michigan who don’t have potable water and are forced to purchase water that they may not be able to afford,” she says. “On a global scale, there’s going to come a time when some people will have water and some people won’t.”

Eliasson will visit Columbia on 26 September to discuss the series of architectural projects and public works of art he has created related to climate change, such as Ice Watch, a work in which he extracted blocks of glacial ice from a fjord in Greenland and placed them in the streets of Copenhagen, Paris and London. The project “allowed people to have the powerful and emotional experience of witnessing these glaciers melting up close”, says Becker.

The Dutch artist Daan Roosegaarde will present an immersive light installation called Waterlicht each evening from 22-24 October in the plaza of the Lenfest Center for the Arts. The project, in which a series of blue and white LED lights and lenses submerge the viewer under an “ocean” of light, addresses rising sea levels. The work has been previously installed in Rotterdam, Toronto and other cities.

The project kicks off on 17 September with a talk between Kate Orff, the director of Columbia’s urban design programme and the Center for Resilient Cities at Columbia’s architecture school, and Shaun Donovan, the former US secretary of housing and urban development, on government-funded projects that promote resilience in the face of climate change.

The programme “started out as something small but now almost every ten minutes I have messages from people who are excited that this is happening and want to be a part of it, whether it’s water activists, architects, designers, urban planners, artists or poets”, says Becker. “Water is essential to life but it’s also incredibly poetic, and I think artists really have the power to bring that to the surface.”

The university has also assembled an online database of extensive research related to the natural and urban environment, which consists of topics such as water and human health, environmental law, water infrastructure, new environmental technologies, water scarcity and human-driven global warming.