The museum will stage a comprehensive exhibition in 2022 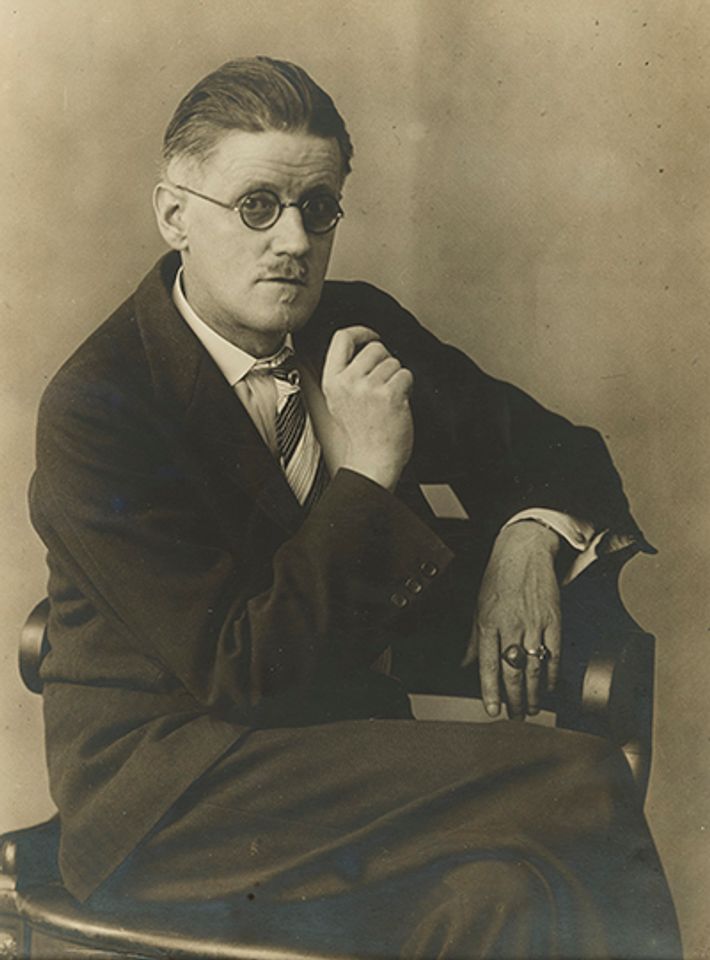 The New York-based gallerist Sean Kelly and his wife Mary Kelly will donate their private collection of works by the Irish author James Joyce to The Morgan Library and Museum. The museum will stage what may be the most comprehensive show of Joyce’s work to date in the US in 2022, celebrating the centennial of the Modernist classic Ulysses (1922).

The contemporary art dealer first read Ulysses in his teens (Kelly's birthday is 16 June, or "Bloomsday", the date around which the book is set and a holiday for Joyce fans) and began his collection in the mid-1990s, at first acquiring only Ulysses-related items. “I was at the age where I was trying to learn about everything and read all the Irish classics, and it was the notoriety of Ulysses that drew me in—the idea that this novel was so difficult and that no one could read it, which of course is not true”, says Kelly. “I didn’t approach it with any misconceptions, I just read it and wasn’t intimidated by it and continue to read it and not be intimidated—I think it's one of those books that resonate with different stages of one's life”.

Kelly hopes that the donation and centennial exhibition can inspire visitors, especially a younger audience, to “fall into the rabbit hole of literature”, adding that the museum is taking steps to attract new audiences. “A few years ago, no one would have expected The Morgan to do something like a Peter Hujar show, which is incredible, so maybe an exhibition of Joyce's work can reinvigorate and stimulate conversation around his work, and allow young people to discover entirely new worlds and perspectives”.