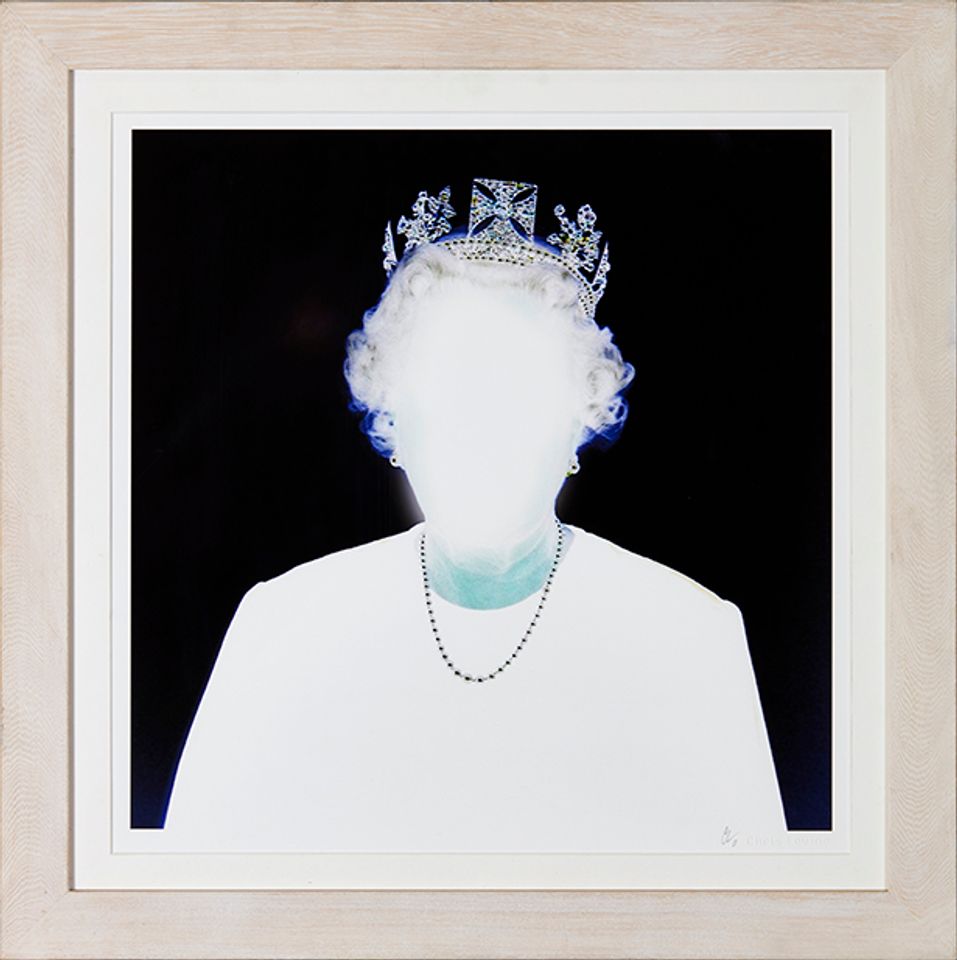 Fifteen works from a collection of contemporary art owned by the London-based charity and member’s club the House of St Barnabas will be sold at Lyon and Turnbull’s inaugural Modern Made auction on 27 March.

Works up for sale include a 2007 print by Chris Levine—best known for his holographic portraits of Queen Elizabeth II—in which the monarch’s face is obliterated by light, estimated at £2,000-£4,000. A 2003 work by the Connor Brothers—Brooklyn-based art dealers who posed as Californian cult escapees—which was painted during their 18-month hoax is also offered at £2,000-£4,000.

These works come from the House of St Barnabas’s permanent collection of art which has works by Jeff Koons, Tracey Emin and Damien Hirst, alongside emerging contemporary artists.

The proceeds of the auction will go towards a fundraising campaign which helps those affected by homelessness in London, the central cause of the charity. Sandra Schembri, the chief executive officer at The House of Barnabas, says the sale of a small fraction of the charity’s holdings will raise funds to help provide homeless people with employable skills and also to allow more of the permanent collection to go on public display.

Modern Made, a new auction devoted to Modern art, design and jewellery will be held by the Scottish auction house Lyon and Turnbull at the Mall Galleries in London.