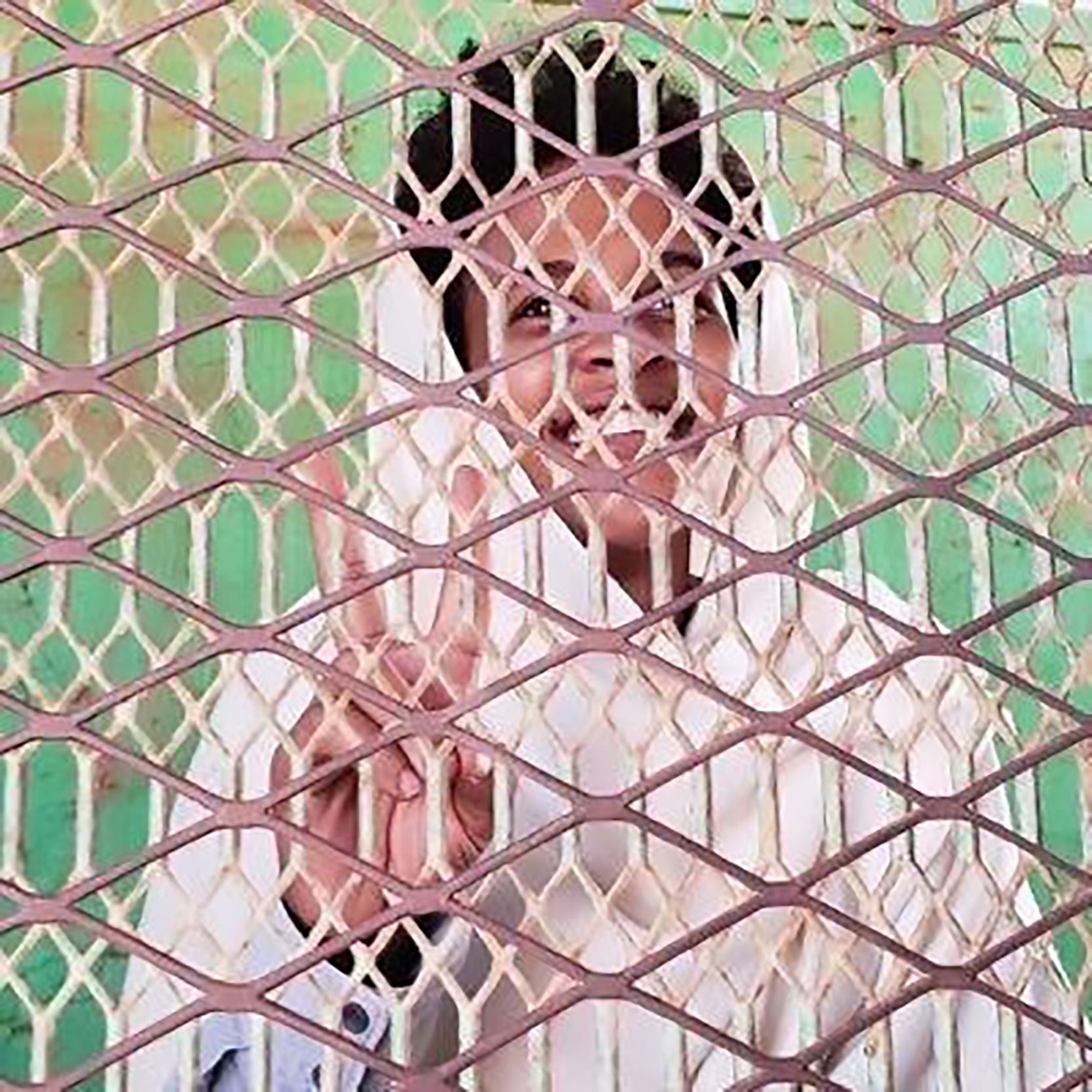 Local and international bodies have expressed their concern around the integrity of Sudan's judicial system and the continued dominance of militant Islamist ideology in the country following the convictions of five artists last week. On 18 September, a Khartoum court sentenced each artist to two months in prison for nuisance and disruption of public safety after neighbours lodged a noise complaint against the group.

The convicted artists are known as vocal critics of Sudan's former regime that was ended following a coup in April last year. The artists are part of Civic Lab, an organisation that offers support to artists across Sudan. According to eye witness reports cited by the civil society group Siha Network (Strategic Initiative for Women in the Horn of Africa), the charges stem from an incident at the Civic Lab group's building in Khartoum in mid-August. A large group were rehearsing a play when several people in the neighbourhood descended upon the organisation to attack the performers inside. Soon after the police arrived, they arrested those inside and charged them. Each of the convicted artists has also been fined 5,000 Sudanese pounds (£70).

"Authorities should release the artists and drop all charges," says Human Rights Watch in a statement, adding that "they should introduce safeguards to prevent authorities using vague 'disturbing public peace' and 'public nuisance' provisions to restrict freedoms of expression and assembly". "[The] Sudanese people are still ruled by a legal framework that denies citizens access to justice," says a statement from Siha Network. "The judiciary system continues to be heavily influenced by the militant Islamist ideology of the ex-regime, which criminalised freedom of association and arts, and undermined the existence of women in the public sphere," it adds.

According to the artists' lawyer, Othman al-Basry, several members of the group were beaten and assaulted while in custody. A 30-second video posted online shows that while in detention the artists were protesting and chanting slogans similar to the ones used during demonstrations last year.

One of the jailed artists is the award-winning filmmaker Hajooj Kuka, whose films Beats of the Antonov (2014) and aKasha (2018) have been exhibited at the Venice and Toronto film festivals. Earlier this year, Kuka was invited to join the Academy of Motion Picture Arts and Sciences, the prestigious body that awards the Oscars.

Following the ousting of longtime autocrat and former president Omar al-Bashir last year, pro-democracy activists and groups like the Civic Lab have been campaigning for judicial reforms in the African country in an effort to purge the militant Islamist ideology of the old regime.