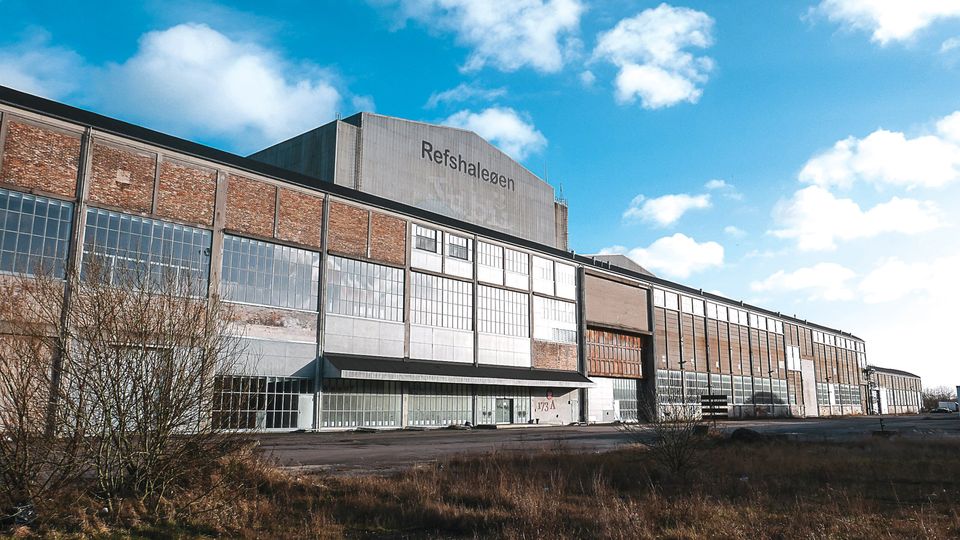 A refurbished shipyard in Copenhagen is opening tomorrow (28 June) as a permanent exhibition hall, filling a gap in the Danish capital’s art scene. “We are very happy to open a space dedicated to huge site-specific art installations at an international level,” says Marie Nipper, Copenhagen Contemporary’s new director, who was appointed in April. She was formerly the interim artistic director of Tate Liverpool.

The gallery is on the Refshaleøen peninsula, a former industrial area that also houses the renowned restaurant Noma and is close to the city’s opera house. The inaugural shows at the 7,000 sq. m institution (with 4,500 sq. m of exhibition space) go to the Danish artist collective Superflex and the US artist Doug Aitken.

The Superflex exhibition was originally commissioned for the Turbine Hall at Tate Modern in London, where it closed in April. “We will adapt it to our space and plan to have similar co-operations with international institutions in the future,” Nipper says. She anticipates the venue will draw 100,000 visitors and host around six exhibitions a year, of which two or three would run in parallel.

Copenhagen Contemporary, which is organised as a foundation, is mainly privately funded. Initiated by the Danish art collector Jens Faurschou, it launched an 18-month pilot programme at a temporary venue in June 2016. At the end of last year, it received around €4.5m from several Danish foundations to support its first three years at the new site. The municipality of Copenhagen has contributed €400,000 for 2018.

Faurschou is the vice-chairman of Copenhagen Contemporary’s board. While his international contacts as a former art dealer and one of the most important collectors in northern Europe will be very important for the foundation, it is Nipper who is in charge of programming.