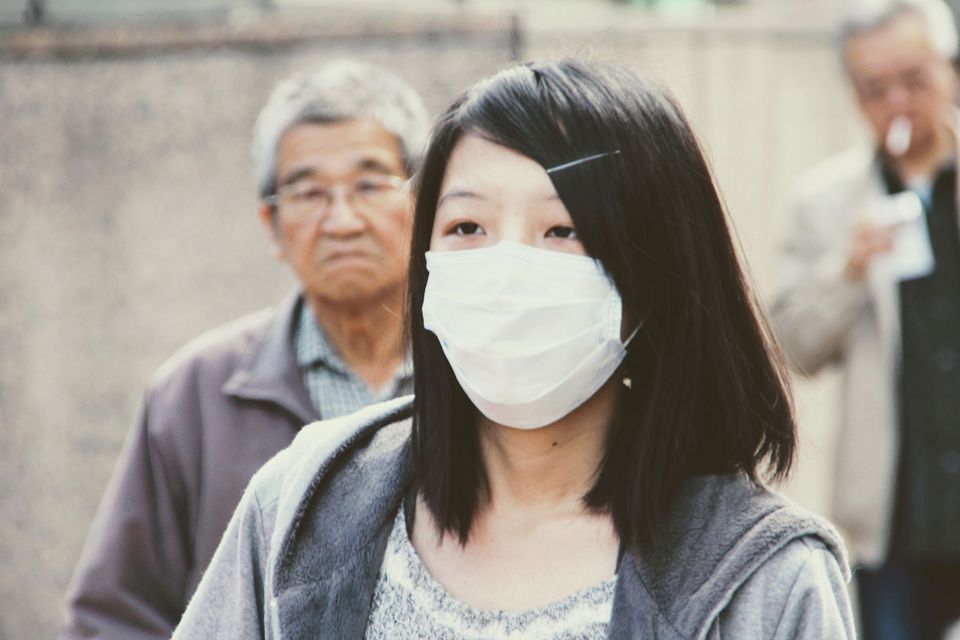 Hong Kong is indefinitely closing its public museums and leisure facilities in a bid to contain the novel corona virus, or 2019-nCoV, which developed in Wuhan, Hubei Province in late December. Wearing a face mask, Hong Kong leader Carrie Lam also announced yesterday that the special administrative region will be curtailing travel to mainland China, suspending train and ferry services, and limiting flights. Individual travelers will also no longer be able to receive permits to visit Hong Kong from the mainland.

Hong Kong, which was hard hit by the 2003 coronavirus Sars and ensuing pandemic, currently has eight reported cases of 2019-nCoV. Many in the city are still calling for a complete closure of the border with China. Yesterday, Hong Kong protesters threw petrol bombs into an empty apartment building that has been set aside for possible quarantine of 2019-nCoV patients.

The outbreak also casts concerns on this year’s edition of Art Basel in Hong Kong, scheduled to run from 19 to 21 March and already plagued by the protests and police brutality ongoing in the city since last summer. An Art Basel spokesperson tells The Art Newspaper: “Art Basel is taking the situation very seriously and we are monitoring the developments closely, including assessing the situation with risk specialists and with selection committee members. At this stage, it is too early for us to discuss how the recent outbreak of the new virus will impact the show.”

Last week, China’s state museums and public attractions have closed indefinitely to minimise the risks of transmission. While smaller and private museums generally close for the nation-wide holiday, major public tourist attractions usually only shorten hours over Lunar New Year’s eve and day, this year falling 24 and 25 January. However, as the severity of the epidemic became apparent, institutions began to announce longer or indefinite closures. The Beijing Palace Museum, colloquially known as the Forbidden City, and the National Museum of China announced on 23 January that they would close indefinitely from 25 January. The same day, the National Art Museum of China, the Guangdong Art Museum, and most other provincial art museums announced closures from 24 January. All of China’s private art museums, including the Union Art Museum in Wuhan, have similarly posted closure notices on their WeChat channels, either indefinitely or until about second week of February.

As of 28 January, 4,619 cases of the pneumonia-like disease had been reported with 106 deaths, all in China, which contains all but 52 of the confirmed cases.

The 11 million residents of Wuhan, an affluent city on the upper Yangtze River with a small but vibrant art scene, have been banned from travel as authorities seek to contain the virus. “This is a war where no killers can be found,” says Ke Ming, an artist based in Wuhan since 1997. “In fact, I don’t think it’s interesting to talk about art at this time, because art is nothing in front of life! I just want to express some indignation and my real life from my experience as a citizen of Wuhan. But of course I still remember being an artist.”

The government has now extended the New Year holiday, originally set to end 1 February, to the 9th for nonessential businesses, and schools are closed until the 17th. While billions of trips are made prior to China’s Lunar New Year, the nation’s most important celebration, families largely spend it at home, and most of the country’s shops, restaurants, offices and factories close for its duration. Currently, though, only Wuhan and a few cities surrounding have instituted full quarantines.

“The closure of Wuhan has indeed brought too much inconvenience to our lives,” says artist Ke Ming. “I have been watching the news and the psychology of Wuhan citizens. I hope that Wuhan will have a good plan to get better soon. It was eventually discovered that this pneumonia appeared as early as 8 December, but we were all too slow to act on it. The virus then spread throughout the country and even affected the world. Now Wuhan has finally become an internationally influential city, at a painful price.”

“I need to speak up bravely,” Ke continues. “Now is not the time to assign blame. We just hope that things will pass quickly and that fewer people will be infected!”