Mysterious case, involving an unpaid bill for Keith Haring and Edvard Munch works, had been running for years 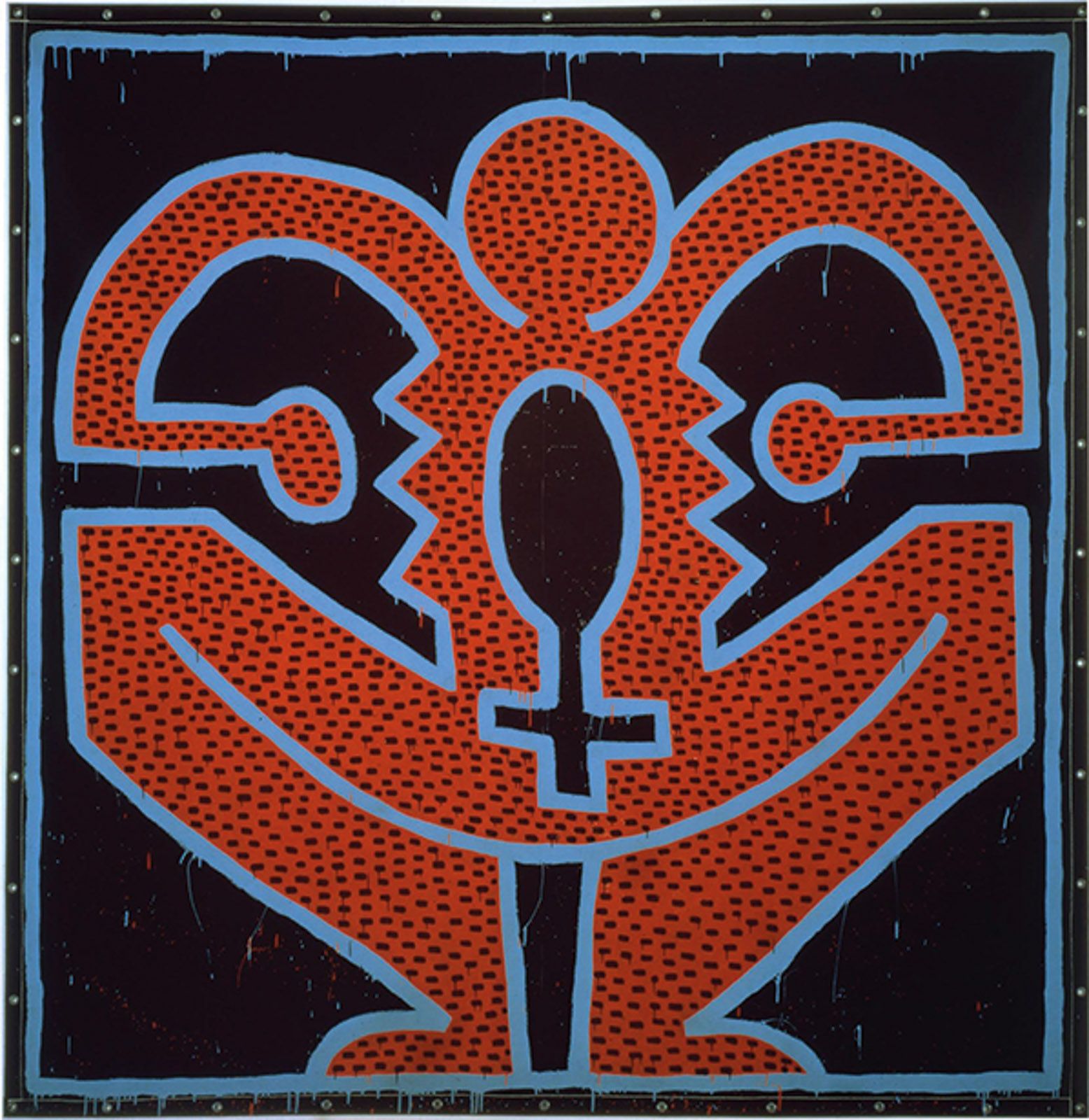 The New York-based financier and art dealer Asher Edelman has been awarded damages of $6.9m in a long-running court case against an Abu Dhabi entity he was suing for unpaid commissions. On 11 January, the Southern District court of New York ordered the Swiss Business Council of Abu Dhabi to pay Edelman Arts for lost commissions on a deal worth $26.8m that never went through.

Edelman alleges that in November 2016 his company Edelman Arts agreed to sell four Keith Haring works and a painting by Edvard Munch to the dealers Remko Spoelstra and Jason Holloway, whom Edelman says were acting on behalf of a member of the Abu Dhabi royal family.

When no money changed hands, Edelman filed a suit in March 2017 demanding $20m for the whole purchase prices of four of the works. The amount was later reduced to comprise: the 20% commission Edelman says he was due to make on the five works; the price of the works that remained in his possession; and the difference in price of the two Harings that he subsequently sold for less money.

In January 2020, a judge ruled in Edelman’s favour, sending the case to a magistrate court to set the size of damages. The magistrate judge, while upholding the judgment in favour of Edelman, ruled that there was insufficient evidence to back up the 20% commission that Edelman Arts was claiming, and declared that Edelman was not due any money. The latest ruling overturns that judgment and awards Edelman damages based on the lost commissions, the lost profit on one of the Haring tarps, and interest accrued.

This is a complex case, with numerous parties. Court documents attest Spoelstra and Holloway were acting on behalf of the Abu Dhabi-based Swiss Business Council, with the company SSR Invest as its paying agent—but that the ultimate buyer was an Abu Dhabi royal. Edelman too was acting as a broker, having bought the Haring and Munch works from other collectors in order to sell on.

According to documents provided to the court and seen by The Art Newspaper, the buyer had originally been interested in a work by Jean-Michel Basquiat. But with no Basquiats available for sale, Spoelstra liaised with Edelman to instead pursue four works by Haring. Meeting in New York, Edelman showed Spoelstra those works, plus the painting by Munch, and the two agreed prices.

Beyond that point in the account, Spoelstra contests almost all the facts presented. He alleges that his client was indeed a powerful Abu Dhabi individual, but not a member of the royal family as stated in the court documents; that contracts were never signed, only agreements on the prices; that the affidavit presented to the court in his name had been written by Edelman and his lawyer, Frank Franzino; and that the Swiss Business Council was never involved in the case, but had been included in correspondence between Holloway and Edelman in error. The Swiss Business Council is a non-profit networking organisation based in Abu Dhabi. Crucially, Spoelstra alleges that Edelman did not have the right to sell the works.

The last claim, in regards to Edelman’s lack of access to the works, was made in court, and has not been upheld by the subsequent rulings. But Spoelstra tells The Art Newspaper he is no longer pursuing the case. Neither he nor his lawyers appeared at the most recent hearings and, reached in Abu Dhabi, the Dutch art dealer says that if Edelman wants damages, he will have to sue him in Europe or the UAE. Neither Jason Holloway nor the Swiss Business Council could be reached for comment.