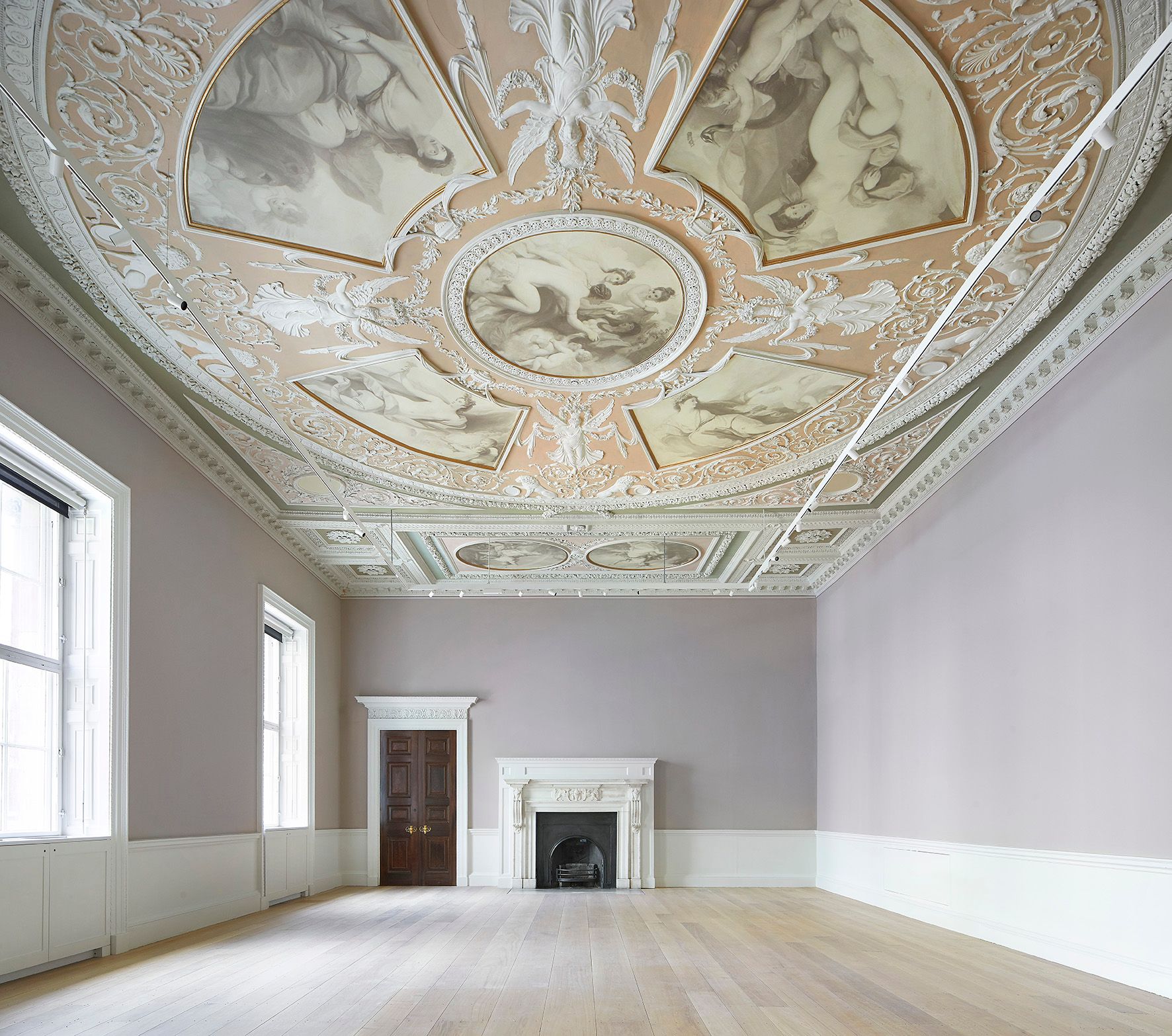 A suite of six galleries across the second floor have been named the Blavatnik Fine Rooms after the businessman who has donated £10m to the initiative Photo: © Hufton+Crow

The Courtauld Gallery of Art in London will reopen its prestigious gallery in November following a four-year refurbishment. The restored and expanded complex will house a plethora of new galleries and spaces with backing from major sponsors including the luxury conglomerate LVMH and the Ukrainian-born billionaire Leonard Blavatnik; other funders include the National Lottery Heritage Fund which has given £11m to the revamp.

A highlight of the project is the enlargement of the Great Room which has been renamed the LVMH Great Room after the French brand that helped fund the overhaul. The gallery will be dramatically expanded by removing “internal sub-divisions”, says the gallery's director Ernst Vegelin.

The new space will house founder Samuel Courtauld’s collection of Impressionist and Post-Impressionist paintings including Edouard Manet’s A Bar at the Folies-Bergère (1882) and Paul Gauguin’s Nevermore (1897). The historic room, which housed the summer exhibitions of the Royal Academy of Arts until 1837, is London’s earliest surviving purpose-built art gallery. 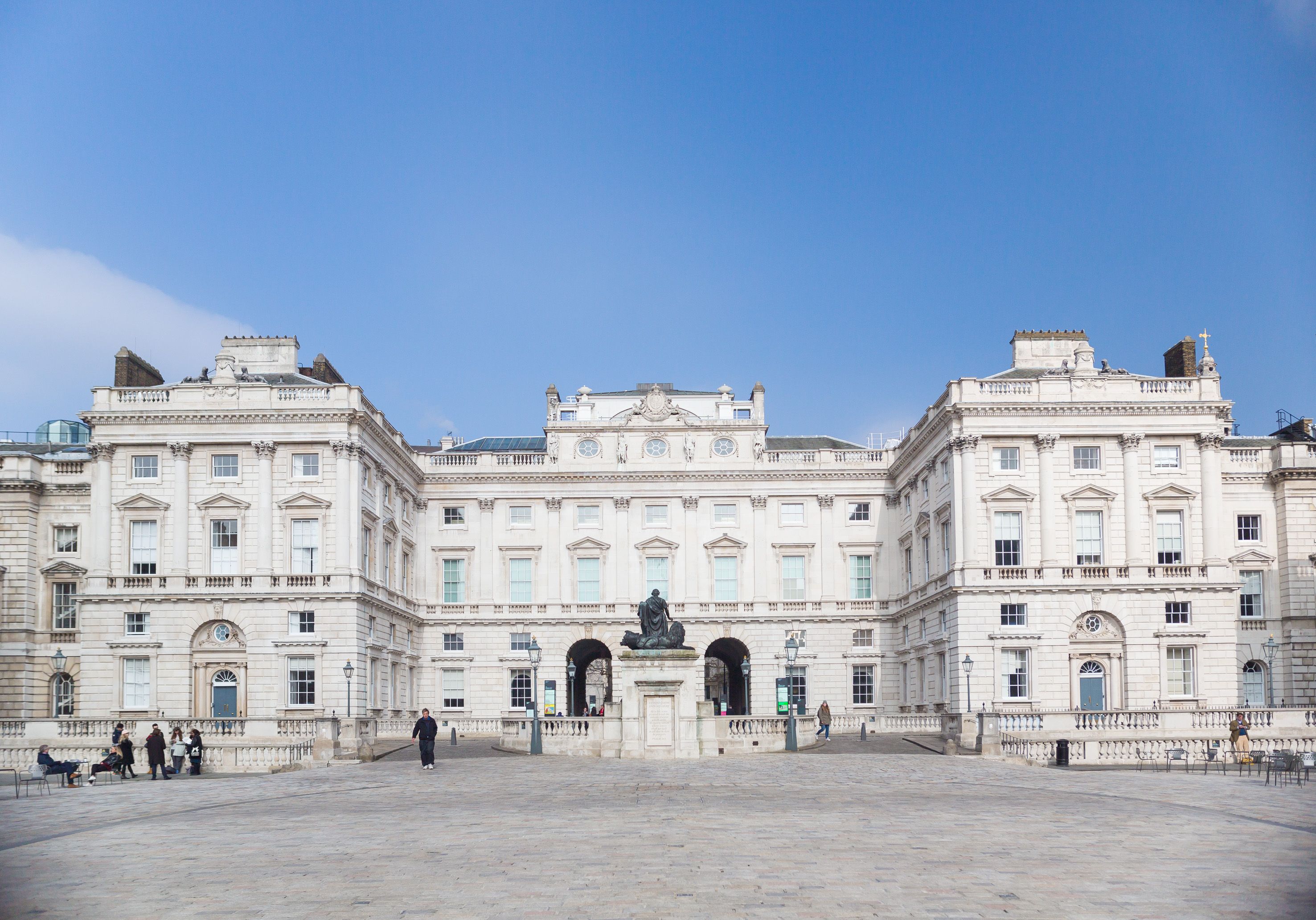 The renovations of the 18th-century building, by the London-based architects Witherford Watson Mann, will “preserve the gallery for decades to come”, said the Courtauld's director Deborah Swallow during an online briefing.

Meanwhile, a suite of six galleries across the second floor have been named the Blavatnik Fine Rooms after the businessman who has donated £10m to the initiative. Works dating from the Renaissance to the 18th century will go on display across this floor. “A major highlight will be Botticelli’s large-scale The Trinity With Saints (1491-94), the only altarpiece by the artist in the UK, unveiled after a three-year conservation project,” says a statement. A room will also be dedicated to works by Peter Paul Rubens.

A group show of drawings by artists such as Wassily Kandinsky and Cy Twombly assembled by the late collector Howard Karshan (Modern Drawings: the Karshan Gift) will inaugurate a set of new temporary exhibition galleries along with an exhibition of unseen images of Kurdistan from the 1940s. The works, donated by the late British photographer Anthony Kersting, chronicle the activities of the Yazidi community.

The UK artist Cecily Brown will also unveil a new work on the curved wall of the Courtauld’s 18th-century staircase. Meanwhile the vast painting, The Myth of Prometheus (1950), the largest work in the Courtauld’s collection, will go back on display in the Katja and Nicolai Tangen 20th-Century Gallery (the work was commissioned by Count Antoine Seilern for the ceiling of his London home).

The gallery overhaul is part of an ambitious redevelopment project known as Courtauld Connects which aims to transform teaching, learning and social spaces. The current overall cost for the project is £57m. "This covers the costs of construction and fit-out of the gallery, learning centre, café, shop, collection study spaces, and the department of conservation, but also wider costs—for example, facilities for students and staff whilst the site has been closed for construction, as well as the innovative national partners loan programme, other public outreach and offsite art storage," a spokesman says. "The Covid-19 pandemic has played a significant role in the cost increases."

about 11 hours ago
'Musée d’Orsay can no longer be a tourist factory': Christophe Leribault named new director of Paris museum