In this week’s podcast, hear how the British collector changed his mind and acquired the National Gallery's star attraction 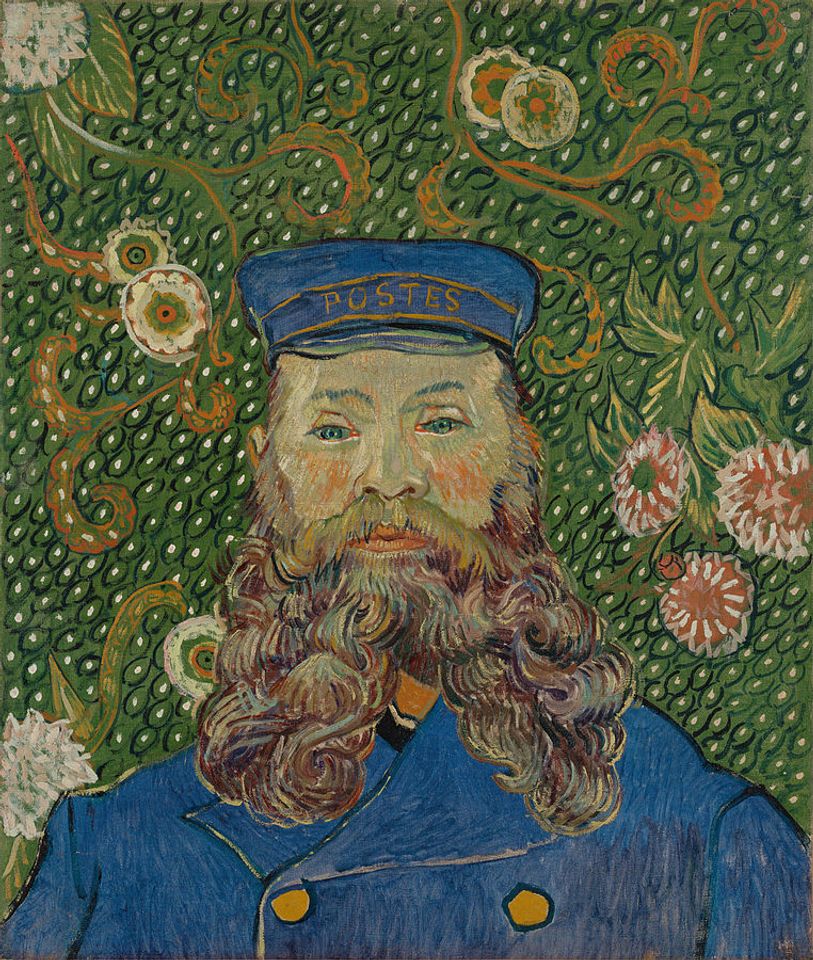 Samuel Courtauld’s impact on the national collection in Britain was seismic. Many of the paintings that now bring hordes of visitors to the National Gallery’s rooms of Impressionist and Post-Impressionist artists were acquired through a fund set up by the British textiles magnate.

But as we find out in a discussion of the National Gallery’s exhibition Courtauld Impressionists on the latest podcast from The Art Newspaper, one of the most famous works acquired by the Courtauld fund, Vincent van Gogh’s Sunflowers (1888), may never have made it onto the National’s walls—it was only Courtauld’s determination to get the very best works which eventually led to its acquisition.

In the autumn of 1923, a big Van Gogh retrospective—the first in the UK—was held at the Leicester Galleries in London. “The Courtauld Fund trustees take a great interest in this exhibition as a place from where they might be able to purchase some works,” Anne Robbins, the curator of Courtauld Impressionists, tells us on the podcast. “And from the start, they know that Van Gogh’s signature work is Sunflowers, and this is what they were aiming to buy in the first place.”

But Madame Van Gogh, the wife of Van Gogh’s late brother Theo, was managing Vincent’s estate and was reluctant to part with it because she “was too emotionally connected to the painting to agree to the purchase”, Robbins says. They settled the deal on Van Gogh’s Chair (1888) and Portrait of Joseph Roulin (1889), depicting the Dutch master’s postman friend in Arles, instead.

Courtauld, however, had second thoughts. He wrote to Charles Aitken, the director of the Tate Gallery, that he felt “a little bit doubtful about ‘the postman’. I do not like it so well as I thought at first… I should welcome the opportunity of exchanging it for a better picture.” His concerns were taken on board and the painting was swapped. “Postman Roulin was only part of the collection for a few weeks, it really never went as far having an accession number,” Robbins says. “So it was swapped straight away.” The postman is now in the collection of the Museum of Modern Art in New York. “Of course we wish we would have kept both but it would probably have proven very expensive.”

But Courtauld and his fellow trustees did get the painting that they always wanted. Sadly, no letter exists to tell us the words that finally persuaded Mme Van Gogh to finally give up Sunflowers. “We don’t have that part of the correspondence, but Madame Van Gogh’s letter exists… with which she finally agrees to part with Sunflowers,” Robbins explains. Madame Van Gogh wrote: “I felt as if I could not bear to separate from the picture… It is a sacrifice for the sake of Vincent’s glory.”

The painting is now “one of the destination works at the National Gallery, so it’s a very significant moment in the story of the shaping of the National collection”, Robbins says. So much so, that it is one of the few works from the fund not in the Courtauld Impressionists show: it is simply too popular to remove from the free gallery displays for a paying exhibition.

The show brings together the National’s pictures with many of the greatest works from the holdings of the Courtauld Gallery, which was based on Courtauld’s private collection, assembled with his wife Elizabeth in the 1920s, in parallel to the fund’s purchases. You can hear more about both collections, how they changed British taste in European Modern art, and Courtauld’s legacy by listening to The Art Newspaper Podcast in all the usual places where you find podcasts including iTunes, Soundcloud and TuneIn. The episode also explores the Metropolitan Museum’s exhibition Armenia! This podcast is brought to you in association with Bonhams, auctioneers since 1793. Find what defines you. bonhams.com/define