After a £4.3m National Lottery Heritage Fund grant and years of restoration, the historic priory is set to open this summer 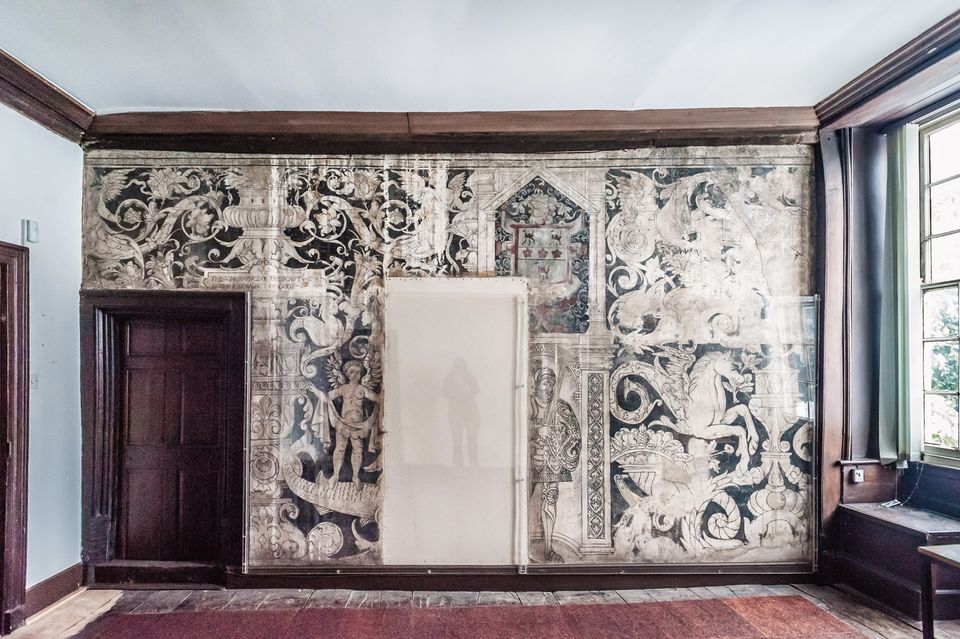 The people of Coventry are finally about to behold a gift they received 80 years ago: a medieval Charterhouse with remarkable wall paintings that was bequeathed to the city but never opened to the public except on the odd heritage day.

The building is one of Coventry’s least known treasures and the only one of a handful of English Carthusian priories to survive the Dissolution of the Monasteries with its original interiors and wall paintings. Richard II laid the foundation stone in 1385 and the building was once owned by Robert Dudley, the handsome favourite of Elizabeth I, who court gossips thought she would marry. Its restoration and opening in July, as part of Coventry’s turn as UK City of Culture, will also rescue the Charterhouse from Historic England’s Heritage at Risk register.

Extensive archaeological remains lie under the surrounding parkland, while the prior’s house and refectory still survive as a secular building. An early 15th-century wall painting of the Crucifixion once towered over the monks’ dining hall but was mutilated by later alterations including the insertion of doors, passageways and an upper floor. Only the lower part of the painting survives, bearing a beautiful image of John the Evangelist. Another chamber has a handsome 16th-century painted imitation of expensive tapestry, possibly commissioned by Dudley as he refurbished the house to accommodate part of Elizabeth’s entourage on her only visit to Coventry, when she is said to have berated the citizens for their godless ways. 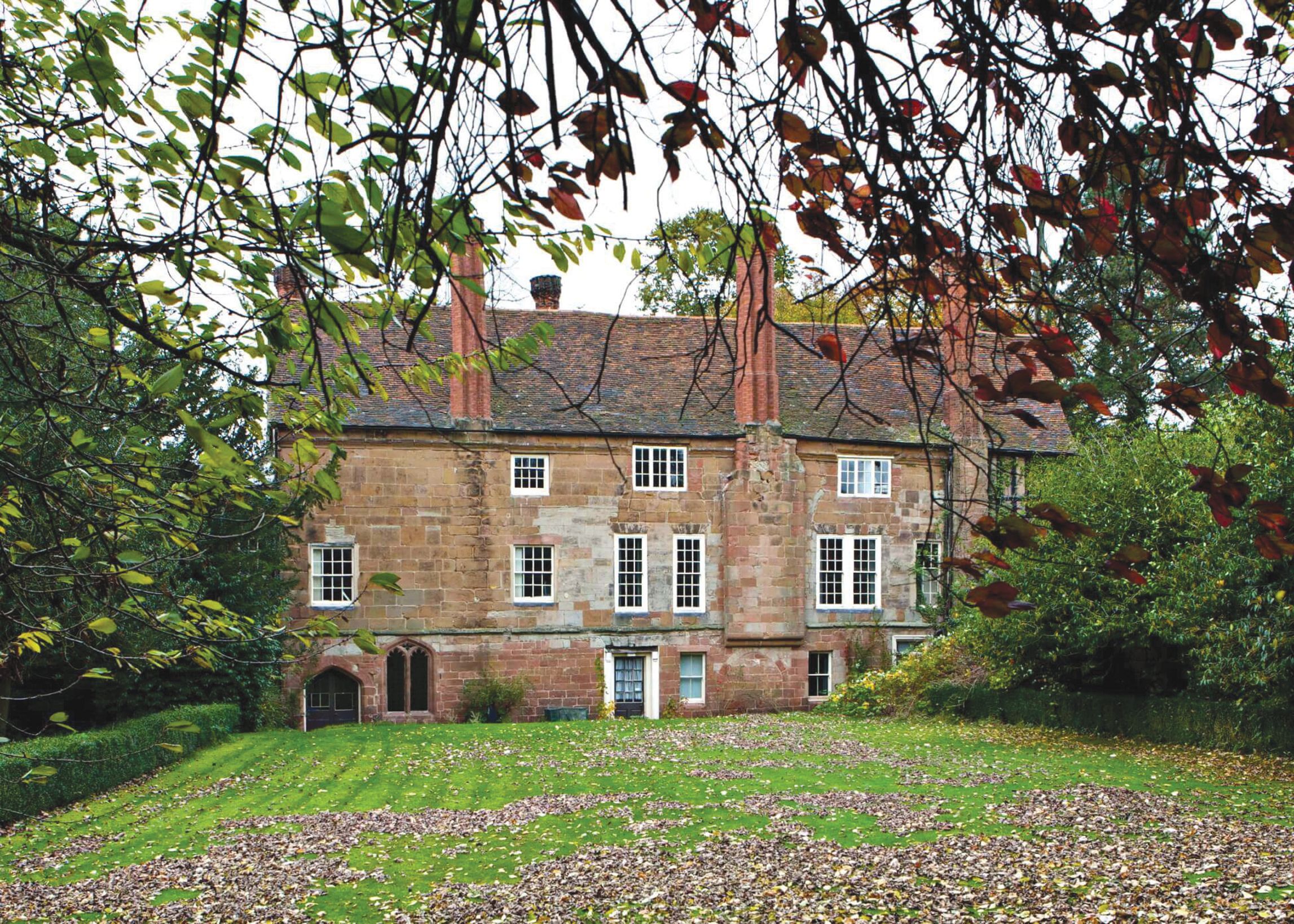 The Charterhouse in Coventry, England Courtesy of Historic Coventry Trust

Today, the Midlands city is best known for its spectacular 1950s cathedral, designed by Basil Spence and joined to the scorched ruins of its predecessor, which was destroyed during the Coventry Blitz of November 1940. A surprising amount of the medieval city survived the bombs that rained down then, although much of this heritage has been little known to local people, still less to tourists.

“I grew up a mile away and I had never heard of the Charterhouse,” says Ian Harrabin, the chairman of the Historic Coventry Trust, which now owns the Grade I listed building, along with the surrounding listed structures, various ruins and parkland, the grand Victorian cemetery across the road, and a whole street of rundown shops. Altogether, the trust is taking on 27 properties and sites from the local authority, including the remains of two medieval gatehouses that will be restored as holiday accommodation.

Saved for the city

The trust was initially formed to save the Charterhouse after a public outcry in 2008 over a proposal to sell the building on the open market when its college tenants had moved out. The building and park had been left to the people of Coventry in 1940 by the last private owner, local businessman Colonel W.F. Wyley, whose family had rediscovered the wall paintings hidden behind Georgian wooden panelling. The building had suffered badly over the decades since his day, with a water pipe bursting directly above the Crucifixion wall. 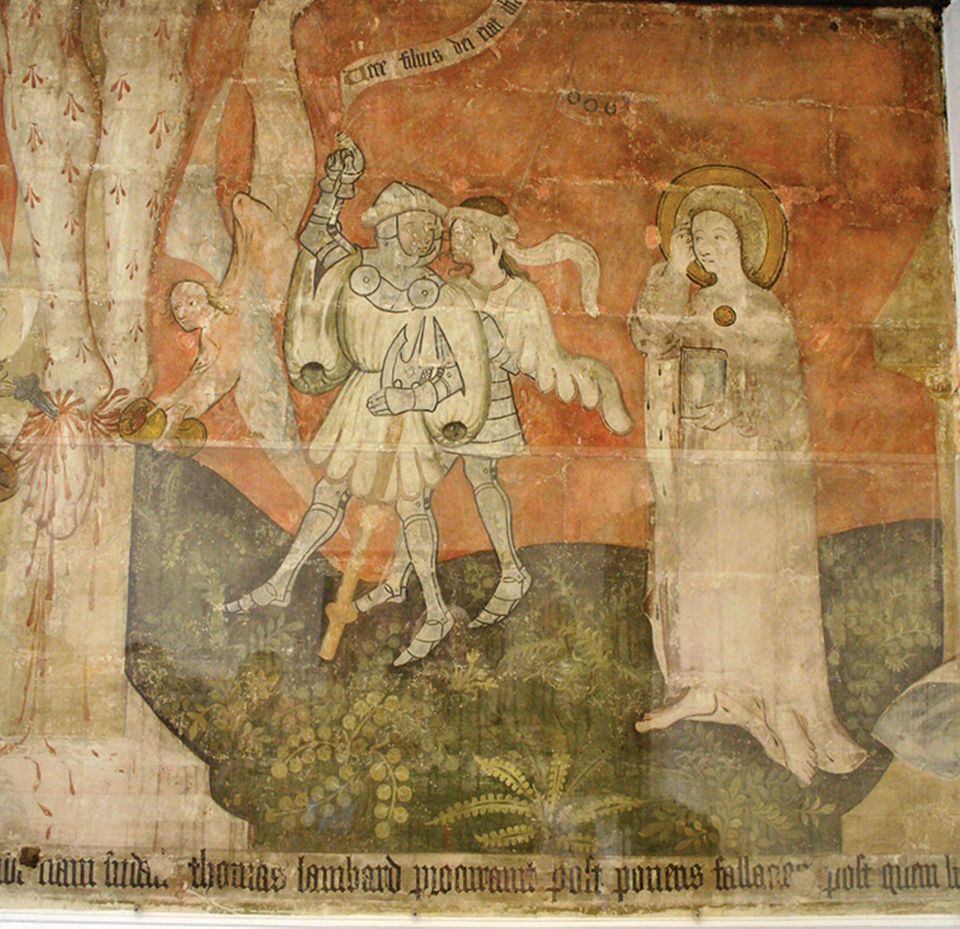 After structural alterations to Coventry’s medieval Charterhouse, all that remains of Christ in a surviving section of a Crucifixion wall painting is his legs Courtesy of Historic Coventry Trust

The trust bought the Charterhouse for £1. Following years of fundraising and the award of a £4.3m National Lottery Heritage Fund grant, it has now replaced the entire roof, repaired the interiors and is about to start stabilising the wall paintings.

The Crucifixion is too battered and truncated to restore, but a projected digital recreation is planned of its original appearance, incorporating other rediscovered fragments. “There are bits of the wall paintings turning up in every nook and cranny throughout the building,” Harrabin says. “To be honest, it’s reached the stage where we dread spotting another one.”

The £8.2m project includes a new café in the grounds and the rebuilding of two monks’ cells. The Carthusian order was famously ascetic, and one of the cells will be engineered to allow visitors to experience that rarity in modern life—the complete silence in which monks worked and prayed.

The Covid-19 pandemic has taken a terrible toll on the heritage industry, but Harrabin is not worried about people coming once the Charterhouse doors open. “After the last year, my experience is people will now go to the opening of a paper bag,” he says.