Kamala Sankaram’s The Last Stand is an experimental opera "created for and about the trees" Photo by L.L. Kern on Unsplash

This summer, an experimental opera " created for and about trees" will play from the canopy of a New York City park. The Last Stand, by the New York-based composer and performer Kamala Sankaram, is the latest Open Call project commissioned by the non-profit art organisation Creative Time, which has launched a Kickstarter campaign on Earth Day to fund programming around the work and make sure the event is carbon neutral.

The opera "tells the story of a tree’s lifespan from acorn to its last stand—a burst of life-giving energy that a tree disperses as it dies," according to Creative Time. The piece runs between eight to ten hours and features recorded and archival nature audio, or “sounds that trees are familiar with”, says the organisation's associate curator Diya Vij. Sankaram has based the project on the writing of Suzanne Simard, a forestry and conservation scholar who has explored how trees communicate through fungal networks.

“Specifically what is exciting about this project is that it seems to put us in a different relationship to our natural neighbours, and force us to think about how we’re living in multi-species collaboration at all times,” Vij says. “Positive collaborations between humans and nature is an ancient practice that we could be doing now.” 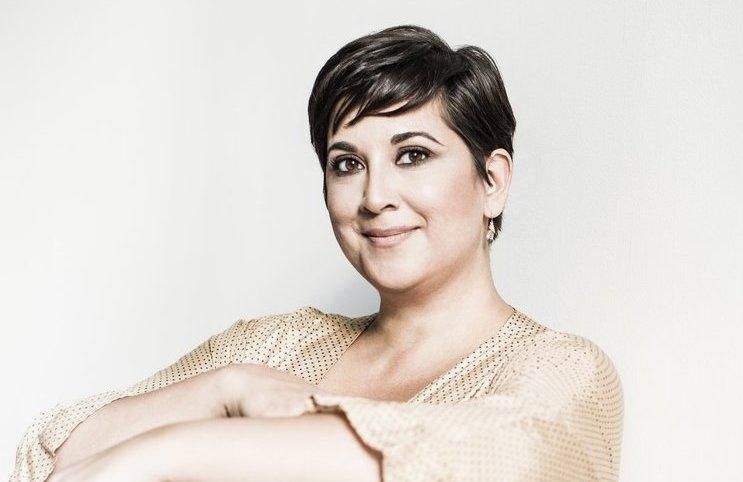 Rewards for pledges for the $25,000 campaign, which will help pay for carbon off-setting as well as programming, feature environmentally-conscious offerings, including seed packages, a private tour of Prospect Park with a local arborist and a mushroom-growing kit. The project is slated to premiere in July and will be free and open to the public.

Sankaram, who was selected from a pool of hundreds of applicants for Creative Time's biennial Open Call series, is “an innovator in the space of experimental opera and performance, but hasn’t had the opportunity to work on a major public commission”, says Justine Ludwig, the organisation's executive director. The work offers “a unique and radical perspective in how to engage with issues around the climate crisis in a way that’s beautiful and powerful”, she adds.

Sankaram has recently conceived other experimental operas including Only You Will Recognise the Signal (2020) that dealt with isolation and reality amid the pandemic and the techno-noir work Looking At You (2019) that explored issues around surveillance and technology.