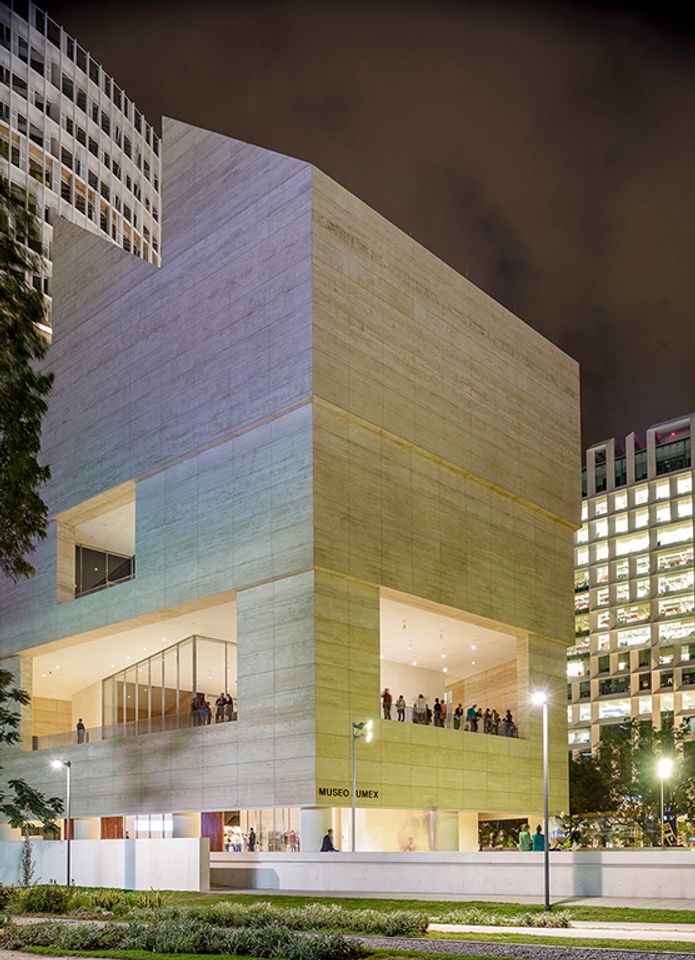 The Museo Jumex in Mexico City

Months after the museum’s directorship quietly changed hands, the vision of the Museo Jumex has come under scrutiny in the Mexican art world.

In October, the institution announced that curator Julieta González would be leaving the position she held for more than four years and continue working as an independent collaborator. Four other women including adjunct director Rosario Nadal also left, The Art Newspaper has learned. González, who organised a major travelling survey of the Brazilian architect Lina Bo Bardi that is currently on view, declined to speak about her departure. Nadal, in addition to former assistants Ana Luisa Pérez and Edith Martínez and former associate curator Catalina Lozano, could not be reached for comment.

Kit Hammonds, who has succeeded González as chief curator, is now the third person to assume that role at the museum in seven years.

Asked about the latest wave of departures, Ruth Ovseyevitz, a Museo Jumex spokeswoman, said that people “come and go” but that the museum had no comment about staff changes.

In the absence of further details, however, some say the turnover is evidence that the museum’s top-down structure has impeded its mission of becoming a serious contemporary art institution in Mexico.

An ambitious private endeavour, the Museo Jumex opened in 2013 as a showcase for the contemporary collection of Eugenio López Alonso, heir to Mexico’s Jumex fruit juice company. The collection, which consists of more than 2,800 works, is considered one of the largest in Latin America. The Jumex Foundation, which runs the museum, has no board and is supported by company profits.

“There is no clear panorama for the future,” said Eréndira Muñoz Aréyzaga, a professor at the Autonomous University of the State of Mexico, who suggested that the museum had a record of changing direction unexpectedly due to its owner’s “invisible hand”. “It’s very strange what happens at the Jumex,” she added.

But while the museum has been applauded for making art more accessible, it has struggled to find its footing. In 2015, it unexpectedly cancelled a long-planned exhibition of the work of the Austrian artist Hermann Nitsch on the grounds that the show, which includes blood-splattered canvases, was insensitive to the reality of violence in Mexico. Prominent figures in the Mexican art world accused the museum of censorship, prompting the resignation of former director and curator Patrick Charpenel and the appointment of González.

A recent show devoted to Marcel Duchamp and Jeff Koons reportedly attracted nearly half a million visitors, the biggest turnout in the museum's history. But its curatorial programme has also been criticised for failing to take risks or foster discourse. 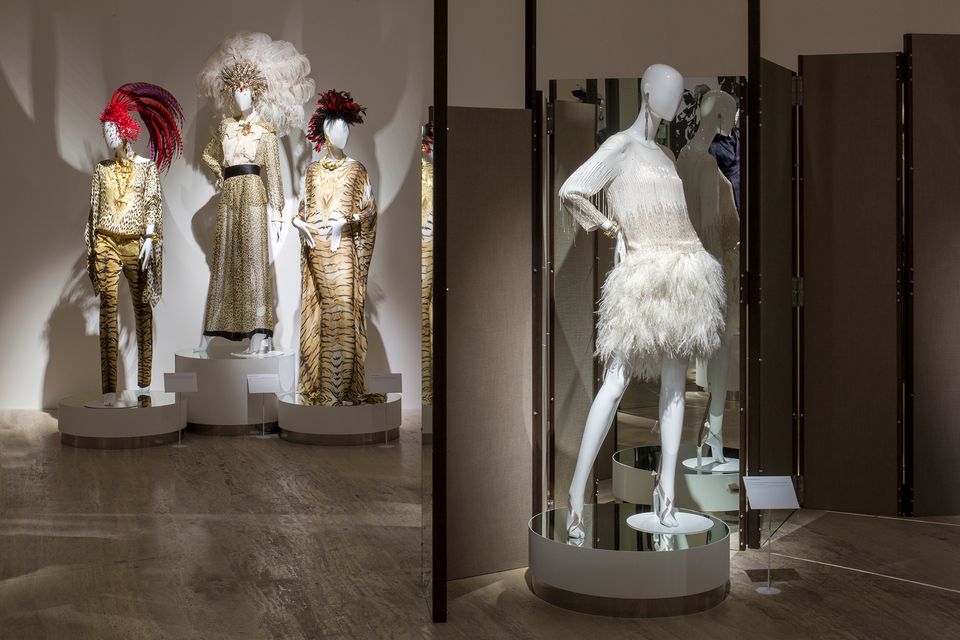 A tipping point in Gonzalez's departure fro the Museo Jumez appears to be related to the mounting of an exhibition of haute couture dresses owned by the socialite Naty Abascal, alongside a show dedicated to the light artist James Turrell Photo: Ramiro Chavez

The Art Newspaper learned that the latest tipping point appears to be related to the mounting of two shows in December. The two-floor Passages of Light show, running until late March, focuses on immersive light installations, photographs and sketches by the American artist James Turrell. But disagreement with López ensued over presenting the survey alongside an exhibit he favoured that featured haute couture dresses belonging to the Spanish socialite Naty Abascal, which remained on view until January.

“The collector or his family have interfered, cancelled and imposed programmes, which results in people losing their jobs, and above all in a museum that, not just metaphorically, has no direction,” said Cuahutémoc Medina, chief curator at Mexico’s University Museum of Contemporary Art (MUAC).

Asked for comment about criticisms that López had interfered in the museum’s curatorial decisions, Ovseyevitz said that “Eugenio López has always led the museum with vision and worked in closed collaboration with the curatorial team” as founder and president of the Jumex Contemporary Art Foundation.

Lassla Esquivel Durand, a UK-based art historian and curator who specialises in contemporary art, has previously written that the Jumex is at a crossroads. “There is a need for an institutional critique addressing the challenges this sort of institution faces, having to respond simultaneously to both private and public responsibilities,” she wrote in Art Museums of Latin America.

At the same time, some individual shows have drawn praise, including the current one about Bo Bardi, which was organised with the Museu de Arte de São Paulo and the Museum of Contemporary Art Chicago. It coincides with another exhibition opening on Saturday, about the Cuban designer Clara Porset, and was part of an effort led by González before her departure to represent the work of more women.

“I can say that on a personal level, it is a shame because the programme that Julieta was doing was fantastic,” said Mauricio Marcin Álvarez, the chief curator at Mexico’s Museo de Arte Carrilllo Gil.

As one of Mexico’s best privately funded museums along with Carlos Slim’s Soumaya, Marcin also said, the Jumex plays an incomparable role in Mexico’s art scene, offering generous educational initiatives and grants.  “Beyond the collection and the museum, it’s a foundation that in a very distinct way has supported the arts, and you can see that as social responsibility,” he said.

But experts are largely in agreement that the Museo Jumex should reexamine its commitment to building an esteemed public space—making itself more transparent, respecting a clear decision-making structure, promoting a culture of professionalism and offering a better public explanation for the departure of González, Nadal and others.

“A collector can do what he wants with his money,” Medina said. “But at the moment he takes the step from being a private collector to having a foundation and museum, at that moment he has public responsibilities, as much for legal reasons as symbolic reasons.

“We reject the idea that a cultural institution financed by private resources allows its backer to act arbitrarily and without seriousness,” he added.