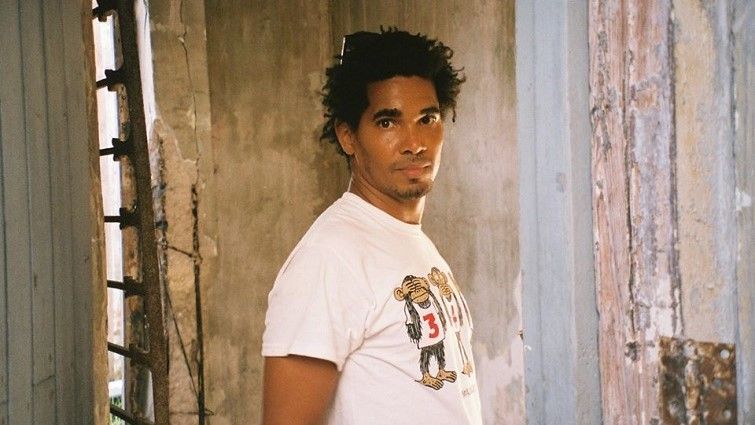 Cuban artists aligned with the artist and activist group 27N have asked Jorge Fernández, the director of the Museum of Fine Arts in Havana, to remove their works from display as a form of protest against the treatment of Luis Manuel Otero Alcántara. The artist, 27N member, and founder of the San Isidro Movement, was forcibly taken from his home in early May to Havana’s General Calixto Garcia university hospital by Cuban security forces, ending an eight-day hunger strike against the government’s restrictions on artistic freedom.

A copy of the letter posted on Facebook by 27N says members are “alarmed by the fact that Luis Manuel has been held incommunicado for more than three weeks, hospitalised against his will, without access to telephone or visits from relatives he is close to, as well as friends, and colleagues.” According to the group, the official response has been that Alcántara “is neither detained nor prosecuted". The letter says the artists fear Alcántara may not be being treated humanely by a government which so clearly wants to keep the vocally dissident artist behind closed doors.

In an act of protest, the artists are now calling for any of their works on view in the museum to “be covered in such a way as to prevent their ‘communication’ to the public, and that those works that are not exhibited but belong to the collection be removed from the museum's web page” until Alcántara is returned home, his wellness is verified by friends and family and “the police siege that he has been subjected to since November 2020” ends.

Members of 27N, which was founded on 27 November 2020 during a demonstration outside the ministry of culture in Havana to protest a government crackdown against the San Isidro Movement, have for months been plagued by police harassment and arrested for as little as leaving their apartments.

The Cuban government’s treatment of Alcáctara and his colleagues has garnered international attention. Julie Chung, the acting assistant secretary for the US State Department’s Bureau of Western Hemisphere Affairs said in May the US was “extremely concerned” about Alcántara’s welfare and urged the Cuban government to protect his “life and health” while the EU’s delegation to Cuba said they hoped “he will soon recover his health and can enjoy his rights as a citizen and as an artist". On 21 May Amnesty International named Alcántara a prisoner of conscience and urged Cuban president Miguel Díaz Canel to release the him “immediately and unconditionally”.

UPDATE 26 MAY: The New York Review of Books published an open letter on 26 May condemning Luis Manuel Otero Alcántara's ongoing detention by the Cuban government signed by over 30 prominent artists and writers including Julie Mehretu, Junot Diaz, Dawould Bey and Dred Scott. "Prior to this forced hospitalisation, Otero Alcántara faced harassment and intimidation from state security officials because of his work as an artist and a human rights defender," the letter read. "Luis Manuel Otero Alcántara is being detained solely for peacefully expressing his ideas through his art and for his nonviolent defense of human rights. We urge you to secure his immediate and unconditional release."