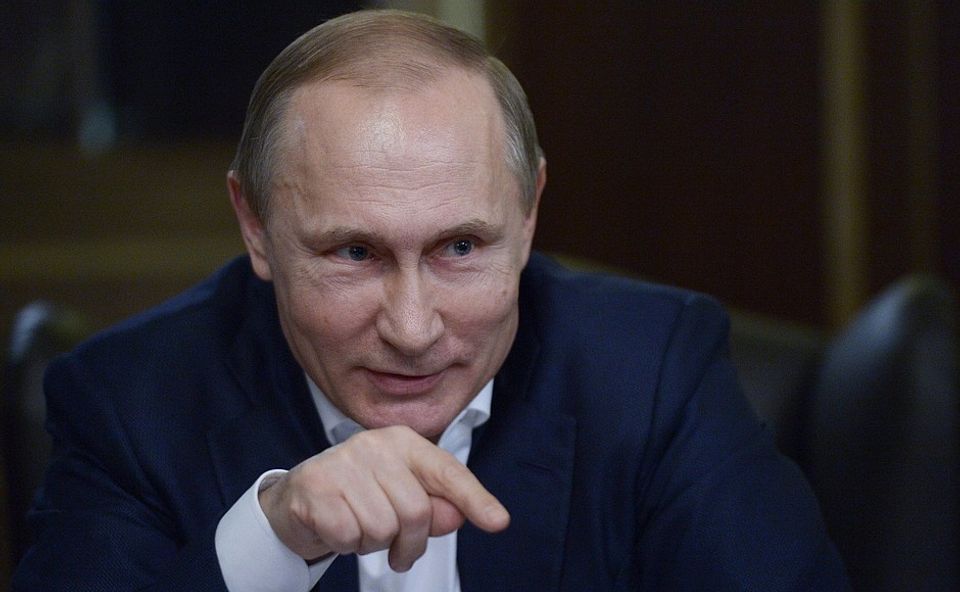 Vladimir Putin’s candidacy for a fourth term as president of Russia was officially endorsed by supporters who gathered earlier this week (26 December) at a high-tech history museum located at the VDNH complex, housed in Stalin-era fairgrounds in Moscow. Putin’s bid is avidly supported by the Victory Museum, a patriotic institution dedicated to World War II which is central to the president’s ideology.

Cultural figures and pro-Kremlin officials and activists convened at the Russia-My History pavilion for the formal procedure of registering their support for Putin’s candidacy, which is required under Russia’s election rules. Although Putin did not attend, it turned into a paean of praise for the president, including his support of culture. Putin formally registered his election bid on 27 December ahead of the vote on 18 March.

VDNH, which stands for Exhibition of Achievements of the National Economy, is in the midst of a huge upgrade into a museums centre. Russia-My History was launched by Tikhon Shevkunov, a Russian Orthodox bishop known for his ties to Putin. Its programme and shows are based on multimedia exhibitions that Putin saw previously at the Manezh exhibition hall near the Kremlin, presenting a narrative of tsarist and Soviet history as a template for Russia’s future. The pavilions are being replicated across Russia, a move which has caused concern among some historians and museum professionals.

Across town at the Victory Park warm memorial complex, the Victory Museum is also serving as a base for Putin’s campaign. The second world war symbolises Russia’s sacrifice and Soviet dictator Joseph Stalin’s ideological fight against fascism. "Our president always pays unprecedented attention to the preservation of historical truth and the patriotic education of youth,” Alexander Shkolnik, the director of the museum, told the official RIA Novosti news agency, professing his support for Putin’s candidacy.