Protestors at a pro-LGBTQ rally on 7 August in Warsaw Photo: Jerzy Tabor

On 7 August, the non-binary activist Malgorzata "Margot" Szutowicz was arrested for allegedly defacing a truck and assaulting a demonstrator at a pro-life rally in Warsaw. She remains in jail, held in a single-person cell without access to a lawyer.

The open-letter, written by the Polish writer Agnieszka Graff and the director Agnieszka Holland, “calls on the Polish government to stop targeting sexual minorities, to stop supporting organisations that spread homophobia and to hold accountable those who are responsible for unlawful and violent arrests of 7 August 2020.”

The events follow the latest assault on gender and sexual minorities in Poland after the ruling Law and Justice Party (PiS) won a new mandate by a narrow margin in Poland’s last general election in October last year. Since then, President Andrzej Duda and state media have doubled down on branding LGBTQ rights an “ideology worse than communism”, going so far as to propose a new “Family Charter” that would block any legislation allowing gay couples to get married or adopt children. Police came out in force at a pro-LGBTQ rally on 7 August in Warsaw Photo: Jerzy Tabor

Many cities and towns declared themselves “LGBTQ free zones” in 2019, with directors of cultural institutions being replaced by ministry-appointed ones and artists being routinely censored for works celebrating queer life.

The EU’s Equality Commissioner Helena Dalli has said that Polish local authorities involved in "LGBTQ free zones" would not receive EU funds, prompting the Polish Minister of Justice Zbigniew Ziobro to announce that he would replace support for municipalities barred from EU funds.

All of this is accelerating a deeply polarising culture war in Poland, which some argue is the largest such event since the fall of communism in 1989. Many of Poland’s art and activist community have been at the forefront of leading calls for social justice.

Under the hashtag #PolishStonewall—a reference to the Stonewall Uprising of 1969 in New York City in which the LGBTQ community stood up to the prejudicial authorities—a number of other calls and petitions have started circulating. 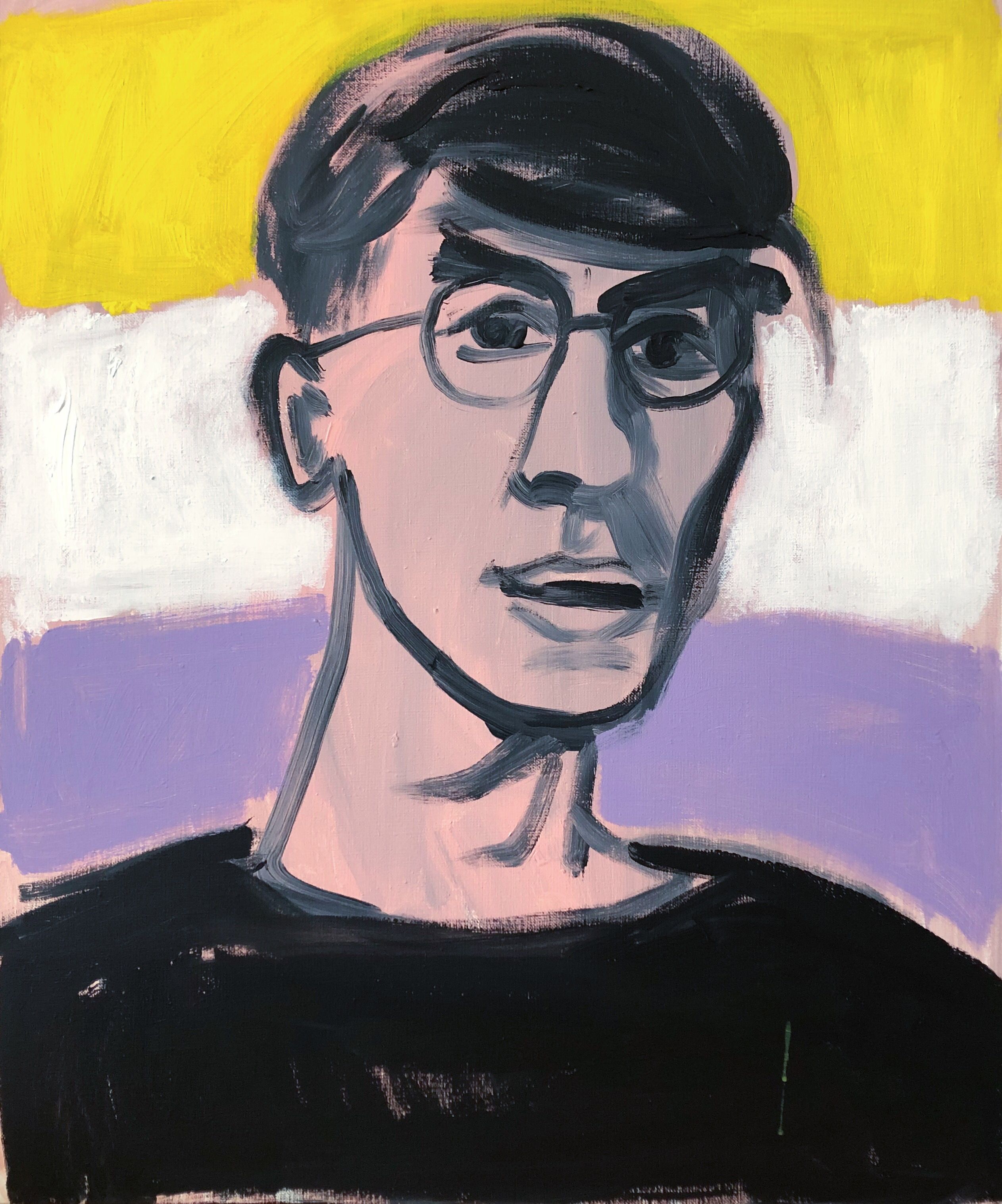 Karol Radziszewski, one of Poland’s most prominent and prolific painters whose works often pay homage to non-heteronormative individuals from Polish history, has now depicted Margot in a new painting that will go on display on 23 August at the Kunstzeughaus in Rapperswil, Switzerland. He says that the latest attack on the LGBTQ community is shameful, but that art can also be used to “uplift and empower.”

But according the feminist cultural philosopher Ewa Majewska the outlook is bleak: “In their ultra-conservative politics, PiS keeps Poland in what could be called an ‘affective state of exception’, executing the power of hate on various groups—refugees, women, and now the LGBTQ community.”