The Society of Antiquaries is launching a campaign to stay in historic home of Burlington House, close to Piccadilly 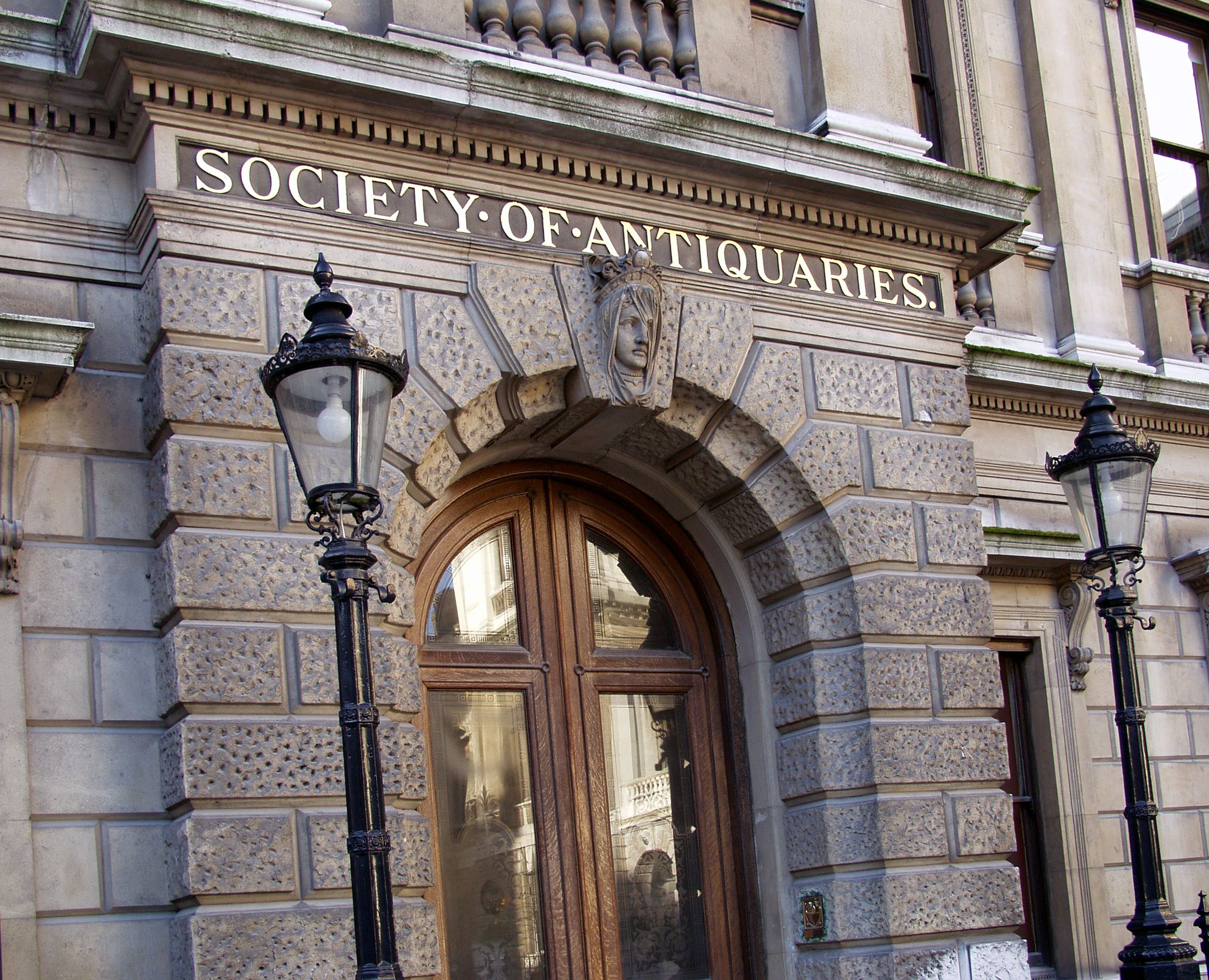 The Society of Antiquaries in London says it may be forced to relocate and sell off works from its 170,000-strong collection to pay for new premises in light of a huge rent increase. The educational charity, which is located near Piccadilly, has launched a campaign to contest the "rapidly escalating rental rates" set by the UK government. “Due to a change in government accounting rules the Society is now being forced out… rent has increased by 3,100% since 2012,” says an online statement.

The society was founded in 1707 and has 3,000 “Fellows” including art and architectural historians. Since the 1870s, it has been based at Burlington House, also home to the Royal Academy of Arts; the library contains around 40,000 publications while some of its most famous objects include the Lindsey Psalter, a 13th-century Book of Psalms illuminated with gold. The organisation also houses the oldest existing copies of the Magna Carta (Great Charter) and hosts public events and conferences.

“An almost unthinkable yet looming scenario is that the Society may have to sell items from its collection to fund new premises in order to appropriately house the rest of its artefacts, even outside of a major city,” it says. Relocation will also be expensive and risky for the fragile collection, it adds.

“In 2005, our tenure at Burlington House was formalised through a lease, with rent agreed on a non-profit basis to cover the then Office of the Deputy Prime Minister’s capital charge and depreciation, and to rise slowly to market rent over 80 years,” an online statement says. The government undertook the repair of the buildings, and the Society invested in updating the interiors.

“Despite an offer by the landlord at the end of 2019 to peg increases to 8% per annum (compound) for five years, this rate of increase is unaffordable for the Society as the rent would double in 13 years,” the organisation says. At the time of writing, the Ministry of Housing, Communities and Local Government—the building landlord—could not be reached for comment.

The Society is now asking the government to recognise the value of the libraries and collections at Burlington House and “work with us to find an affordable arrangement for the society to remain”. The Society is also inviting supporters to write to their members of parliament, and post on social media using the hashtag #SocAntiquaries.

UPDATE: The Ministry of Housing, Communities and Local Government says: “The Society of Antiquaries currently pays around 30% of market rent for its premises in New Burlington House, and won’t start paying full market rent until 2085. The current lease was agreed in 2005 by the then government and the Learned Societies following an unsuccessful High Court challenge by the societies for ownership of the building. Despite this we’re sympathetic to the societies’ position and are exploring whether there is a solution that can deliver value for taxpayers and help the societies to remain at New Burlington House.”