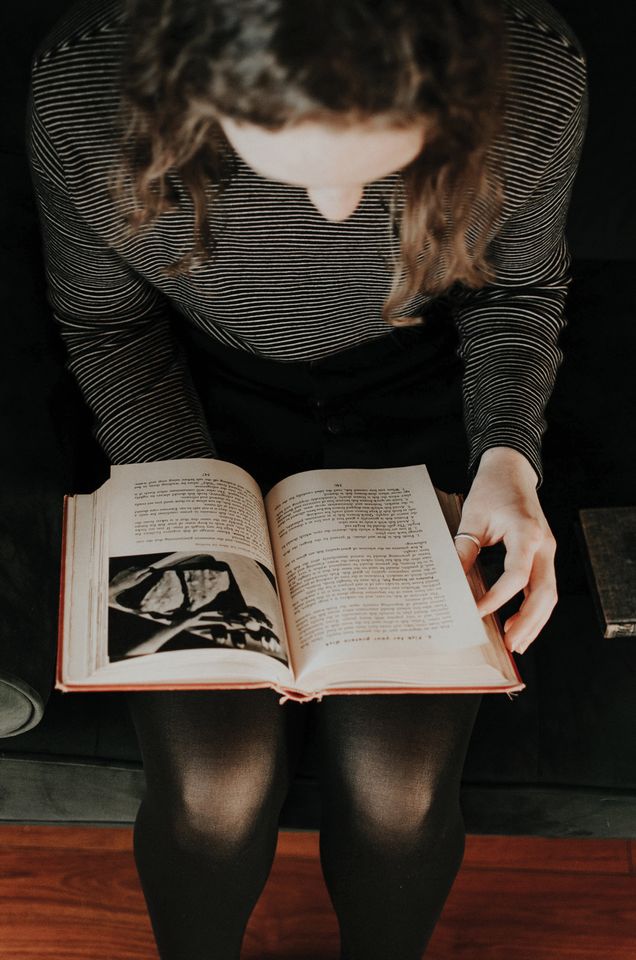 The launch of the citywide initiative has sent applications for library cards soaring Photo: Jessica Castro

For New Yorkers daunted by expensive entrance fees, Culture Pass might seem too good to be true: a free ticket to a museum, obtained simply by signing up online with a library card.

Through the new programme, announced by the New York, Brooklyn and Queens public library systems in July, library cardholders can reserve free passes to 33 cultural institutions in the city, with two “active” reservations per card at a time. The passes are available for specific dates up to three months in advance, and cardholders can reserve one pass per institution every year.

Thousands of people responded and passes quickly ran out for some venues, including the Whitney Museum of American Art, the Museum of Modern Art (MoMA) and the Solomon R. Guggenheim Museum, each of which have full-price admission of $25. (Applications for library cards, meanwhile, have soared.)

“Some patrons were not happy that tickets were reserved so quickly,” says Johannes Neuer, the director of customer experience at the New York Public Library, which serves the boroughs of Manhattan, Staten Island and the Bronx. “But like anything else at the library that is free, there is a limited amount.”

Library officials stress that tickets are readily available for plenty of other cultural institutions, and that the passes, which each provide free admission to two to four people, are regularly being replenished online. New venues are also joining the programme. Nearly 23,000 passes admitting two to four people apiece have been reserved by the public, out of 31,600 available tickets.

Culture Pass has experienced other growing pains. “A lot of people thought that if they had a library card, that ipso facto means that when they arrive at the museum they’ll be let in for free,” says Corinne Godsall, the director, corporate, institutional and global partners, at the Guggenheim, which had to turn away visitors who misunderstood the system.

Some of the museums, which donate the tickets, have increased the number they are offering each month. When its 100 passes were quickly snatched up, the Guggenheim raised its monthly allocation to 200. MoMA decided to raise its monthly quota of passes from 400 to 1,000, due to the overwhelming response, says a museum spokeswoman.

Institutions can also reserve a portion of the passes for patrons living in specific neighbourhoods. Half of the monthly passes offered by MoMA, for example, were reserved for library cardholders living in parts of the city with lower median incomes – areas “from which the museum has not welcomed many visitors in past years”, a museum spokeswoman says.

Linda Johnson, the president and chief executive of the Brooklyn Public Library, says the interest in Culture Pass is “heartening”, and “demonstrates that people are really excited about having the opportunity to go to these institutions that, for one reason or another, were inaccessible to them before”.

As for the museum passes that ran out, she compares the experience to trying to check out a popular book at the library.

“When a new best seller comes out, typically there’s a waiting list for it,” she says. “We buy many, many copies–hundreds, sometimes thousands of copies, but it’s very difficult to meet demand.”

The New York, Brooklyn and Queens library systems have all reported a surge in library card registrations since Culture Pass was introduced. In the first three weeks, for example, the New York Public Library saw a 60 percent leap from the comparable period a year earlier.

Hwai-Min Wood, the manager at the Forest Hills branch of the Queens Public Library, says, “Usually we have four to five people apply a day. Now it’s 16 or 17.” Often, “they come with the whole family” and print out Culture Pass tickets after obtaining their library cards, she says.

“It’s very popular,” she said. “A very important reason: they know that museums, cultural places, is the one way to educate their children.”