Devaney, previously at the RA for 22 years, will oversee artist’s catalogue raisonné among other projects 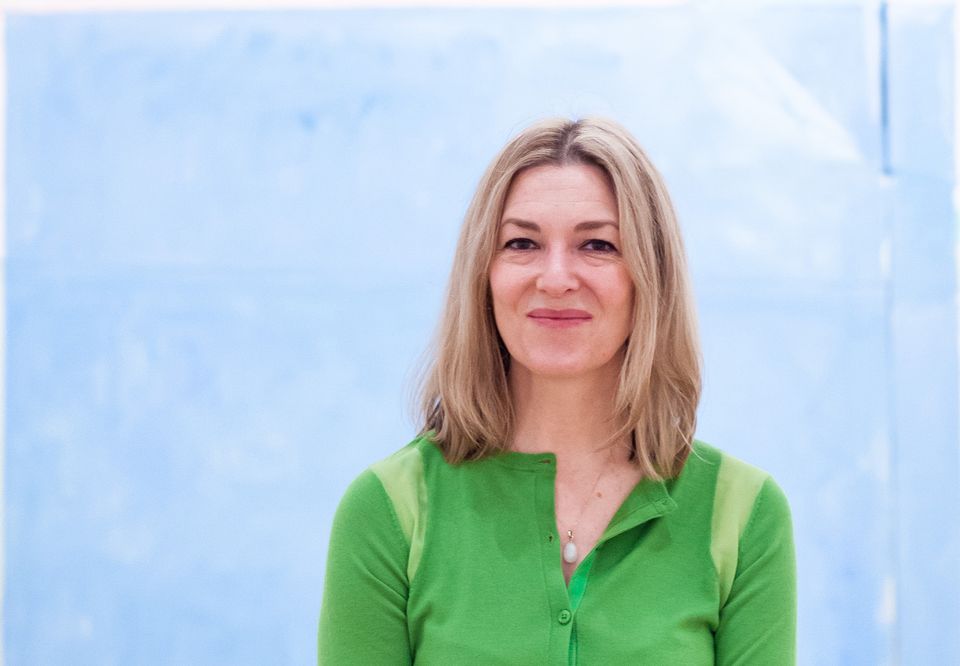 The artist David Hockney has appointed Edith Devaney, a curator at the Royal Academy of Arts in London (RA), as his managing director and curator. After 22 years at the RA, Devaney is stepping down as contemporary curator and head of Summer Exhibition and will take up the new post early next year. Devaney will “help manage the Hockney entities under his direction”, says a statement, working on key aspects of his practice including his ongoing catalogue raisonné project.

Devaney has overseen some of the RA’s most profitable and successful exhibitions, including Hockney shows such as 82 Portraits and one still-life in 2016 and Hockney: A Bigger Picture in 2012. She will also present David Hockney: The Arrival of Spring, Normandy—comprising 116 works made at his home in northern France—which is scheduled to launch next March at the RA. She is a director of the David Hockney Foundation, which was founded by the artist in 2008.

Devaney also organised an important exhibition of works by Jasper Johns at the RA in 2017 which included more than 150 paintings, sculptures, drawings and prints by the influential US artist. Meanwhile, her survey on Abstract Expressionism in 2016 included an avalanche of works by the principal trailblazers of the post-war movement. “Devaney also transformed the Summer Exhibition into a much more successful and profitable exhibition concept,” says the statement. In 2018, she invited Grayson Perry to co-ordinate the 251-year-old show.

Meanwhile, the Carphone Warehouse co-founder and chair of the Royal Opera House's board of trustees David Ross bought the opera house's David Hockney Portrait of Sir David Webster for £12.8m (with fees) at Christie's in October. Hockney is represented by Annely Juda Fine Art gallery in London.