In a letter to management, they call for minority hiring efforts and an inquiry into the treatment of guest curator 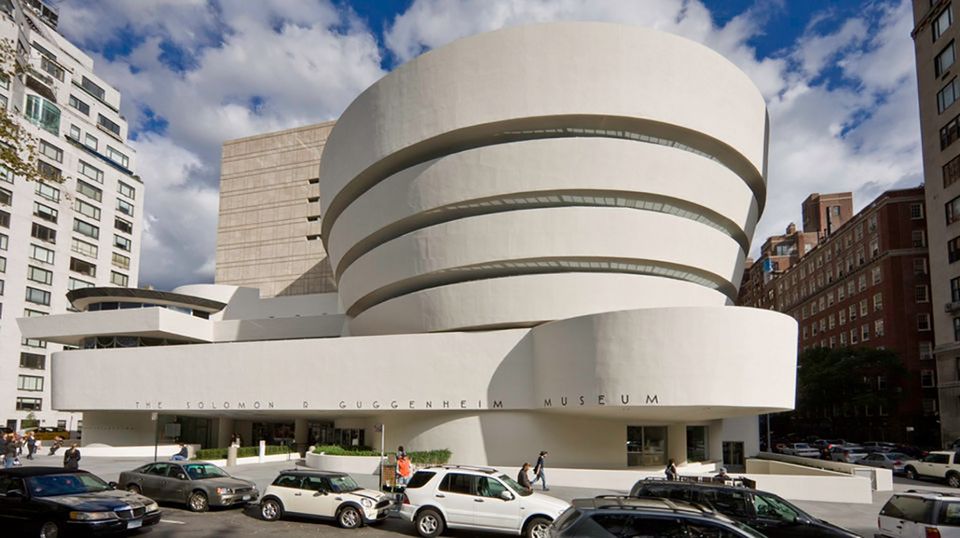 The curatorial staff of the Solomon R. Guggenheim Museum has submitted a letter to the institution’s leadership complaining of an “inequitable work environment that enables racism, white supremacy and other discriminatory practices” and demanding “urgent” reforms.

The letter, dated Monday and signed by “The Curatorial Department” with no names specified, says the writers chose anonymity to “address these issues without fear of retaliation or intimidation”. It was addressed to Richard Armstrong, the Guggenheim’s director; Sarah G. Austrian, deputy director, general counsel and secretary; Elizabeth Duggal, senior deputy director and chief operating officer; and Nancy Spector, artistic director and chief curator.

The letter, whose submission was first reported by The New York Times, comes against a backdrop of nationwide protests against racial injustice after the killing of George Floyd by the police in Minneapolis. Since the demonstrations began, museums and other cultural institutions have come under pressure to make firmer commitments to racial inclusiveness in their staffing, management, exhibition programming and acquisitions.

“The museum’s present inability to take full responsibility for its history or respond adequately—whether through statements or programming—to the global protests triggered by the murder of George Floyd, has put into glaring relief the need for the self-examination and growth required to move forward as an anti-racist institution,” the letter states. “A robust culture of open communication and exchange is necessary to do this work.”

Noting that the Guggenheim’s curatorial staff is mostly white, the letter calls on the museum to review its recruitment practices for the department and guarantee that BIPOC (black, indigenous, people of colour) curators will be hired “at every level”. (The Guggenheim hired its first full-time black curator, Ashley James, last November.) It also demands that the museum redress its “primarily white, male exhibition history and collecting practices”.

The curators ask that their department be reformed to ensure “equitable and transparent processes, and put an end to the culture of favouritism, silencing and retribution”. And they call on the museum to immediately commission an independent investigation into events surrounding the 2019 exhibition Basquiat’s “Defacement”: The Untold Story, and the Guggenheim’s treatment of the show’s black guest curator, the art historian Chaédria LaBouvier. The show centred on Basquiat’s exploration of black identity and his protests against police brutality.

In a tweet on 3 June, LaBouvier wrote: “Working at the Guggenheim w/ Nancy Spector & the leadership was the most racist professional experience of my life.” An effort to reach Spector for comment was not immediately successful. And last year LaBouvier protested her exclusion from a scholarly panel discussion about Basquiat at the museum. Speaking from the audience at the discussion, she also accused the Guggenheim of undermining her in decisions it made on the exhibition.

Shortly before its letter was submitted, the curatorial team learned on Monday that Spector, the chief curator, had decided to take a three-month sabbatical beginning 1 July, employees report. It is unclear whether her decision was related to the preparation of the letter.

Armstrong acknowledged receiving the letter today and pledged to pursue a dialogue with the museum’s staff. “Our curatorial department expressed its concerns about our institutional culture and called for us to ensure more collective, transparent and accountable decision-making,” he says in a statement. “Our curators, and all members of our staff, are essential to the Guggenheim. In this period of self-reflection and reckoning, we will engage in dialogue with our staff and review all processes and procedures to lead to positive change.” 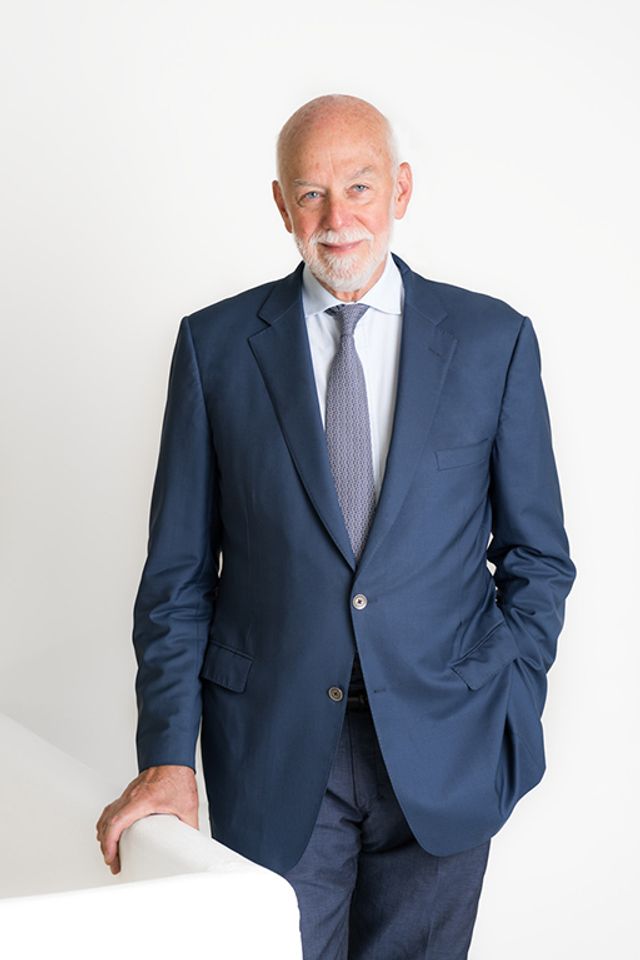 He adds that the museum is expediting its diversity and inclusion efforts “to produce an action plan for demonstrable progress, as we work toward becoming a more equitable, diverse and inclusive Guggenheim”.

After receiving the letter on Monday, Armstrong held a Zoom meeting with some of the museum’s curators, according to a Guggenheim employee who was fielding questions about the letter today and asked to remain anonymous. A museum spokeswoman confirmed the Zoom meeting.

“They do appreciate that he met with them that quickly, but it didn’t seem like he read through all the concerns in the document,” the employee said. “He did not get enough into the details. And the eventual return of Nancy [Spector] was not mentioned.” 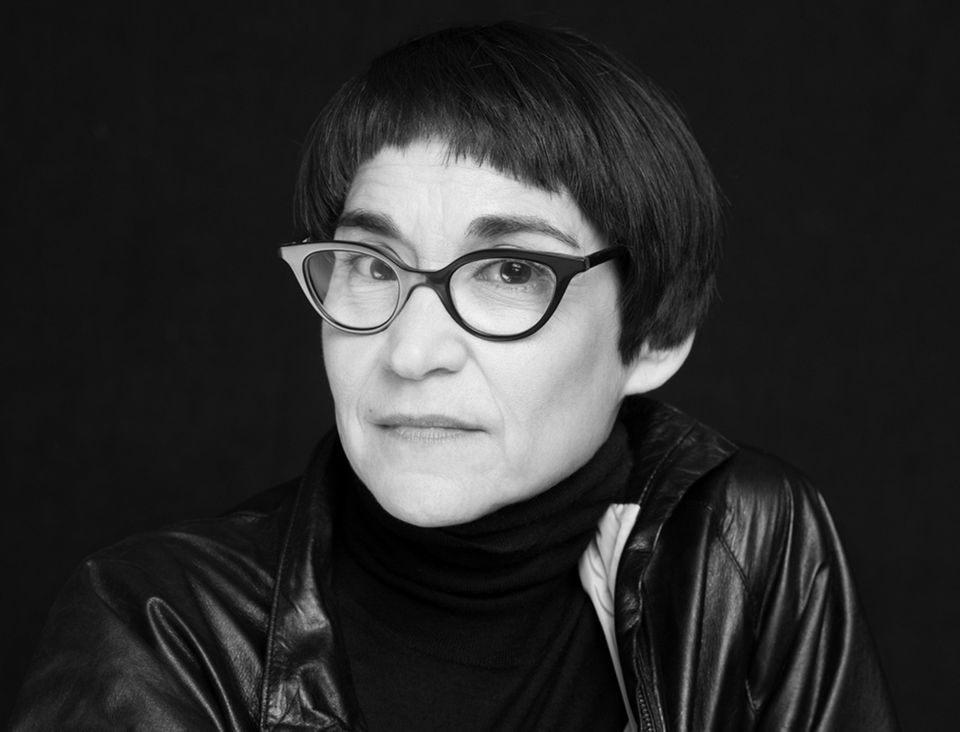 Attached to the curatorial staff’s letter is a long series of comments that were gathered from employees after a roundtable discussion organised this month by the Guggenheim’s human resources department in response to the ongoing Black Lives Matter protests. The employee said that “many curators were not happy with how that roundtable went” and began compiling comments on systemic racism, the Chaédria LaBouvier controversy, inequalities within the curatorial department and the Guggenheim’s institutional history and programming.

One of the comments states: “We need to acknowledge that there is consensus among the majority of staff and make demands starting with apologising to Chaédria.”

“While many of us saw our own experiences reflected in her mistreatment, we did not speak up and were complicit in our silence,” another comment says. “We cannot move forward with any credibility until we offer her a sincere, unqualified, public apology.”

In a separate letter to the leadership on Sunday, the Guggenheim’s curator for architecture and digital initiatives, Troy Conrad Therrien, announced that he would give up his post upon the conclusion and dismantling of the museum's sprawling exhibition Countryside, organised in cooperation with the architect Rem Koolhaas. (It has been shuttered since the museum closed in mid-March in response to the coronavirus pandemic.) Therrien urged the museum to replace him with someone identifying as black or indigenous “to begin to address the glaring lack of such representation amongst our leaders”.

“I benefitted from a white man’s face in a white patriarchy for too long to carry that mantle for the Guggenheim now—others are better suited,” he wrote.

According to a museum spokeswoman, 26 of the Guggenheim’s 276 full-time employees are black, 24 are Latino and 20 are Asian.