Surveyor of The Queen's Pictures post, held by Desmond Shawe-Taylor, will be ‘lost and held in abeyance’ 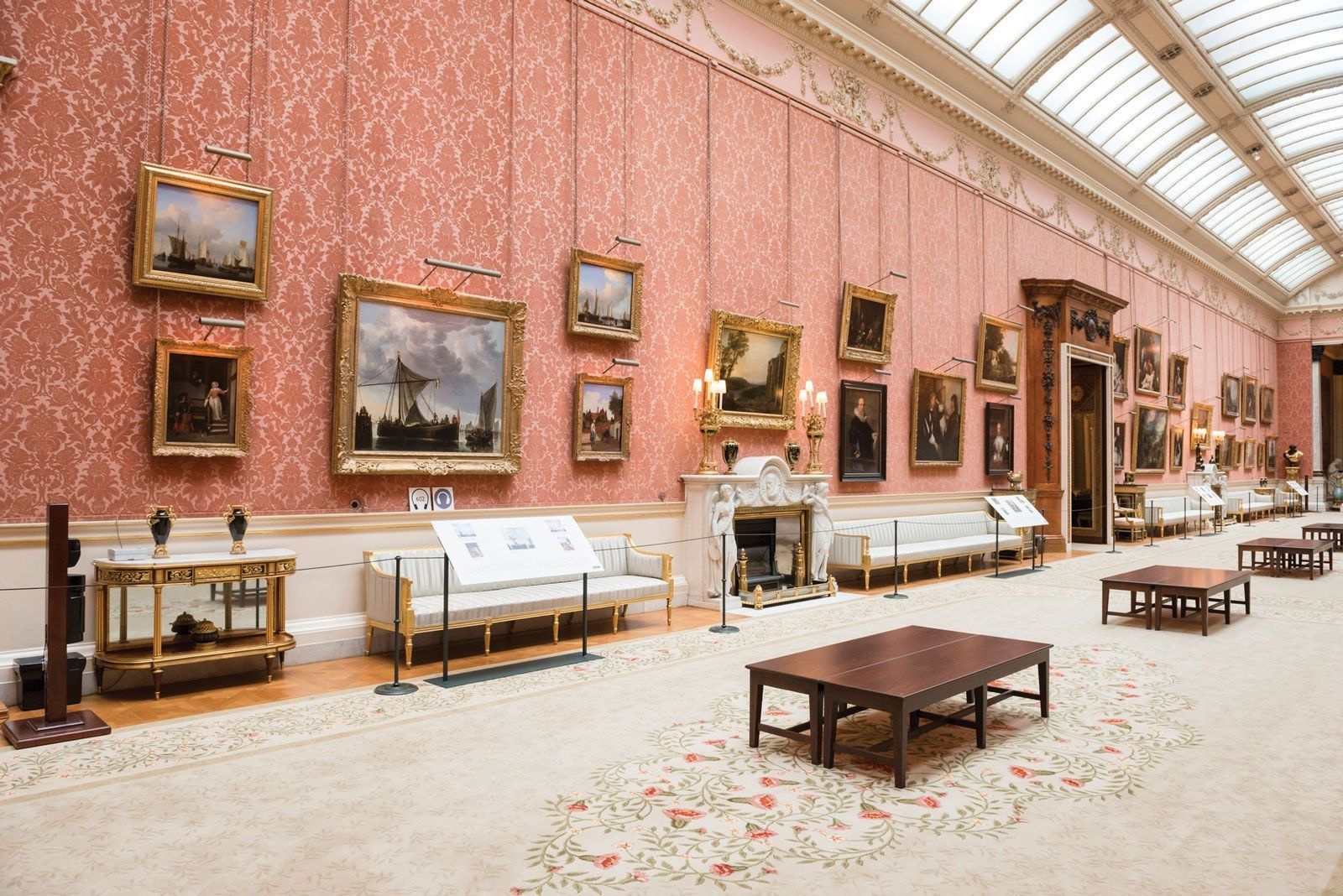 The surveyors in charge of the Queen’s vast art collection have been made redundant as part of a cost-cutting restructuring of the Royal Collection Trust (RCT). Desmond Shawe-Taylor, Surveyor of The Queen's Pictures and Chief Surveyor, and Rufus Bird, Surveyor of The Queen's Works of Art, will leave the organisation under a voluntary severance programme initiated in the wake of the coronavirus crisis. The trust looks after more than a million objects held by the Queen as sovereign.

“Following a restructure that was necessary due to the economic impact of the coronavirus pandemic, 130 roles at Royal Collection Trust are to go by the year, including that of the Surveyor,” says a RCT spokeswoman. According to the Times, which first reported the story, the RCT has lost £64m in the past year due to the Covid-19 crisis.

The role of Surveyor was first held by Abraham van der Doort from 1625 to 1640; other previous incumbents include Anthony Blunt (1945-73), who was exposed as a Soviet spy, and Kenneth Clark (1934-44), former director of the National Gallery in London.

Shawe-Taylor, who has been in post since 2005, recently curated Masterpieces from Buckingham Palace at The Queen’s Gallery, London (until 31 January 2022) which includes works by Titian, Vermeer, Rembrandt, Van Dyck, Claude Lorrain and Canaletto.

Alastair Sooke, the art critic at the Daily Telegraph newspaper, writes however: “For anyone who cares about knowledge, the news is concerning. Is the Royal Collection’s decision symptomatic of a worrying wider tendency: namely, the demise of expertise?” A spokeswoman told Sooke: “By losing, albeit temporarily, the surveyor role, several other curatorial roles will have been saved from the risk of redundancy, thereby retaining specialist expertise and talent across the curatorial sections.”