As gallery attracts more than one million visitors in opening month, Catherine Wood, Achim Borchardt-Hume and Matthew Gale pick the works that take pride of place 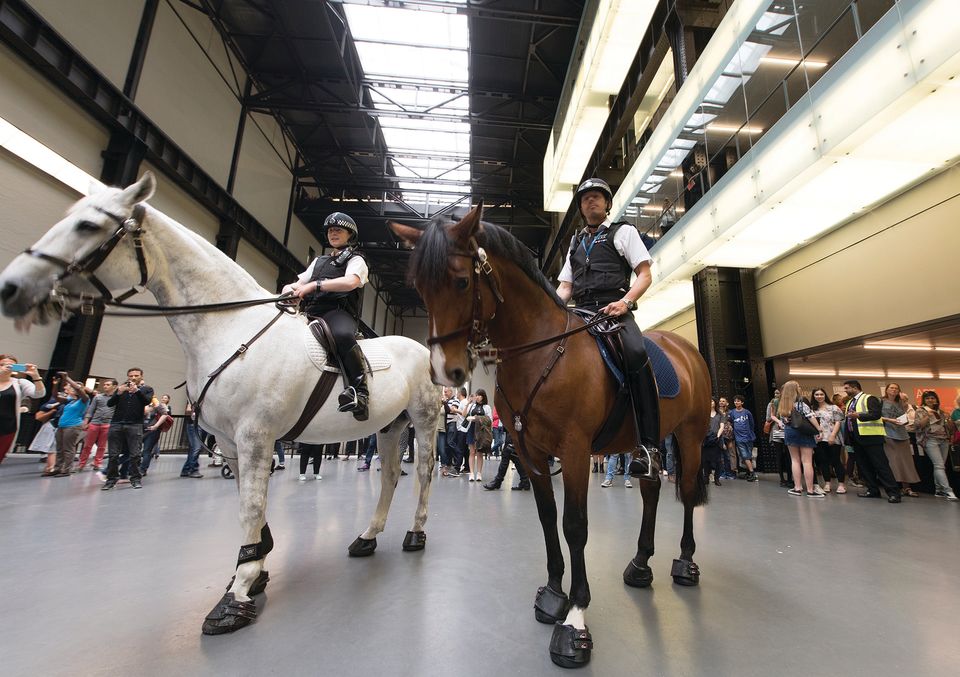 Staff from across the Tate Modern, including its director, Frances Morris, provided mini guided tours of its new and rehung galleries during the Uniqlo-sponsored relaunch weekend in June. Since then more than one million visitors have experienced the expanded gallery on London's Bankside. It passed that milestone on 19 July. With a weaker pound pre-Brexit making London more attractive than ever for foreign tourists, Tate Modern could attract more than 6 million visitors over the next 12 months.

We asked three Tate curators to choose works or aspects of the £260m, Herzog & de Meuron-designed new wing that they are particularly proud to see open to the public.

As part of our BMW Tate Live programme, we’ve chosen to showcase five performances that the museum has been pioneering in acquiring over the past decade. Like other works by Tino Sehgal, Roman Ondák and Amalia Pica, Tania Bruguera’s Tatlin’s Whisper #5 (2008) consists of a “score” for action, in this case two policemen or women on horseback, who perform crowd-control exercises to no specific end. Their power and authority is exerted as a pure form, and people comply with this militarised choreography. The way in which the horses are able to enter the new building from the riverside walkway, perform their exercises on the Turbine Hall mezzanine and exit through the new south doors at the back is emblematic of the way that the new building, like Bruguera’s art, connects to the street. The flow of visitors coming in and encountering works like hers without a filter or frame has been fascinating to witness. 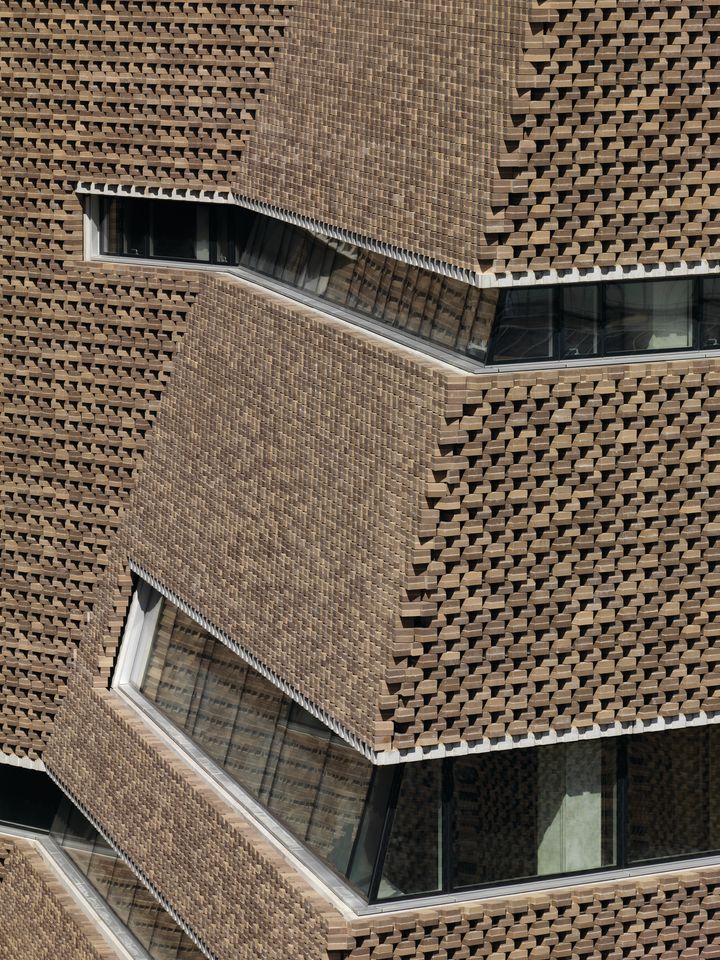 The brick curtain that envelops Herzog & de Meuron’s building is emblematic of what most excites me about the new Tate Modern: a museum that is open to its immediate neighbourhood as much as to the city and the world at large. At the same time, it creates a place shielded from many of the pressures of contemporary life—a place for discussion, dialogue and the exchange of ideas. Most importantly, it welcomes visitors to experience many different forms of art. Rather than an ivory tower, the new Tate Modern is a truly public space, celebrating difference and creativity in its many expressions. 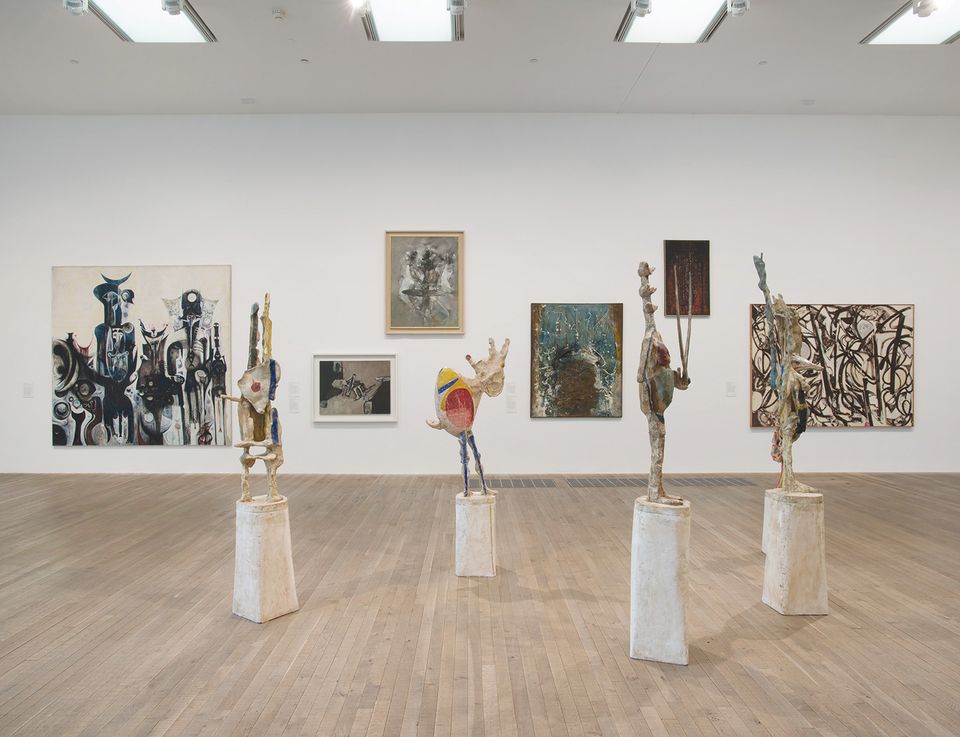 One of the rooms that typifies Tate Modern’s international approach is The Disappearing Figure on level 2 of the Boiler House. It addresses the hopes and anxieties of the nuclear age of the 1950s. The relationship between Germaine Richier’s Chessboard (Large Version) (1959) and Ibrahim El-Salahi’s Reborn Sounds of Childhood Dreams I (1961-65) summarises the reassessment of relatively overlooked works. Richier’s colourful hybrid figures suggest the attrition of the recent conflict in Europe, while El-Salahi’s painting, also peopled by stylised figures, comes from a rich creative moment in which the artist was instrumental in forging a national style for the newly independent Sudan. From different perspectives, they address the deeper question of how to continue to make art in an age of violent transformation.