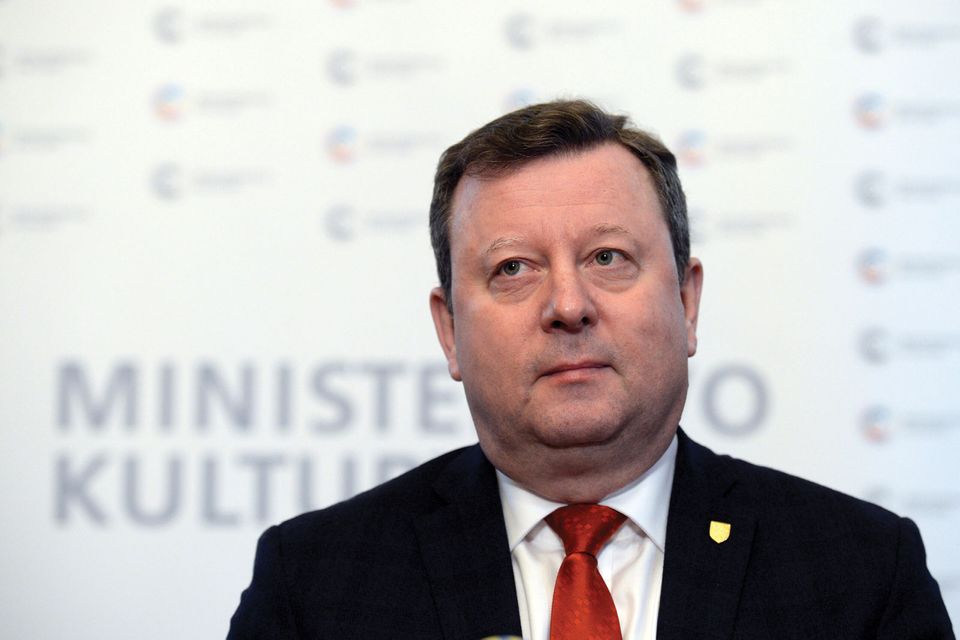 Czech Culture Minister Antonin Stanek will step down at the end of this month amid a wave of protests at his sudden dismissal of Jiri Fajt, the director of Prague’s National Gallery, a move widely criticised as politically motivated.

In April, Stanek fired Fajt and Michal Soukup, the head of the Museum of Art in Olomouc, saying that he had lost faith in their ability to manage museum finances after audits of their institutions. Fajt had run the National Gallery since 2014, increasing footfall threefold and staging a number of successful exhibitions, often as international cooperations.

Stanek tweeted late yesterday that he will resign on 31 May at the personal request of Interior Minister Jan Hamacek. A Czech petition calling for the minister’s departure had garnered 6,500 signatures by 13 May and protest concerts were planned in Olomouc and Prague later this month.

Forty international museum directors, including Max Hollein at the Metropolitan Museum of Art in New York, Maria Balshaw at Tate Galleries, Hartwig Fischer at the British Museum and Marion Ackermann at the Dresden State Art Collections signed a letter of protest to Czech Prime Minister Andrej Babis on 7 May. Fajt’s “excellent communication skills are indispensable for our cooperation partnerships,” they wrote, expressing “astonishment and dismay” at his dismissal.

“This is not acceptable in a 21st-century democracy,” Ackermann said. “Fajt has been one of the best ambassadors for the Czech Republic. He has put so much energy into creating an international network and we all admire him enormously. This will cause a big rupture—it’s a great shame.” 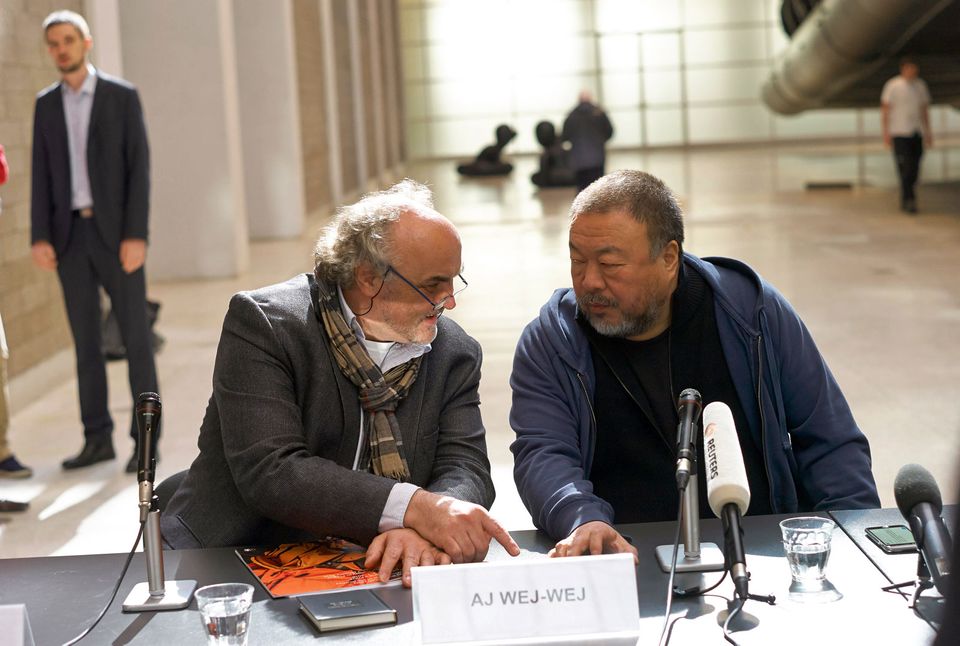 During his five-year tenure as director general, Fajt mounted exhibitions of artists including Ai Weiwei, Gerhard Richter, Frantisek Kupka and Josef Koudelka. One of the most important shows he curated marked the 700th birthday of Emperor Charles IV in 2016 and was a cooperation with the Germanisches Nationalmuseum in Nuremberg.

“The reasons given for my dismissal are all excuses,” Fajt said in an interview earlier this week. “This was a political decision. I tried to change the gallery into a platform for critical thinking and artistic freedom. I have always faced occasional attacks, but I never expected anything like this to happen.”

After his dismissal, several international projects are now at risk and some have already been scrapped. Among the cancelled projects are an exhibition that was to open in November called The Maharaja Treasure: India’s Art of Jodhpur, planned as a cooperation with the Maharajah of Jodhpur and the Museum of Fine Arts in Houston. A show of contemporary works from the Albertina in Vienna may also now be endangered, Fajt tells The Art Newspaper.

In addition, a contemporary art-exchange project developed with Hollein at the Metropolitan Museum of Art is likely to be scrapped and a show focussed on Symbolism planned with the Royal Museums of Fine Art in Brussels and the Catalonia National Museum of Art is at risk, Fajt said. He says he had also recently signed a letter of intent with the Pompidou Centre to cooperate on a number of conferences, seminars, residencies and artists’ talks. Bernard Blistène, the director of the Musée national d’art moderne at the Pompidou centre, is among the signatories of the letter to Babis.

Closer to home, the Czech art collective Tvrdohlavi unanimously voted to withdraw from a planned exhibition at the National Gallery, he says. And the widow of a collector who had planned to donate more than 1,000 works, mainly by contemporary Czech artists, has now cancelled her gift and will instead set up a foundation with Fajt’s help.

Stanek has served under the populist, anti-immigration president Milos Zeman, who won a second term in January 2018. Babis, the prime minister, is a billionaire Euroskeptic who founded the ruling ANO, which originated from a movement called the Action of Dissatisfied Citizens.

Fajt says he ruffled feathers with several exhibitions, including Ai’s 2017 show, which featured a monumental inflatable refugee boat and focussed attention on eastern Europe’s hostility towards immigrants. He has also had a history of discord with Zeman, who for three years refused to award him the professor title he had earned at Charles University in Prague, until a court ruled last year that the president had overstepped his authority. Fajt says Zeman bears a grudge against him for past criticism of his policies.

Fajt is sure that Soukup’s dismissal was also a political decision. Employees of the Olomouc museum—including Soukup—wrote an open letter calling for Stanek’s resignation in March after a dispute over plans for a new museum building.

The newly appointed interim director of the National Gallery in Prague, Ivan Moravek, previously managed one of Babis’s companies and has no experience of running cultural institutions, Fajt says. Moravek describes himself as “a crisis manager” and has pledged reviews of the National Gallery’s staff, finances and operations while ensuring “the NG is stabilised and continues to operate smoothly”—which may prove difficult, under the circumstances.

Fajt says he is curious to see who will apply for the permanent position once it is advertised. His gross salary was just €3,300 per month. “I doubt they will find someone as naïve as me,” he says.