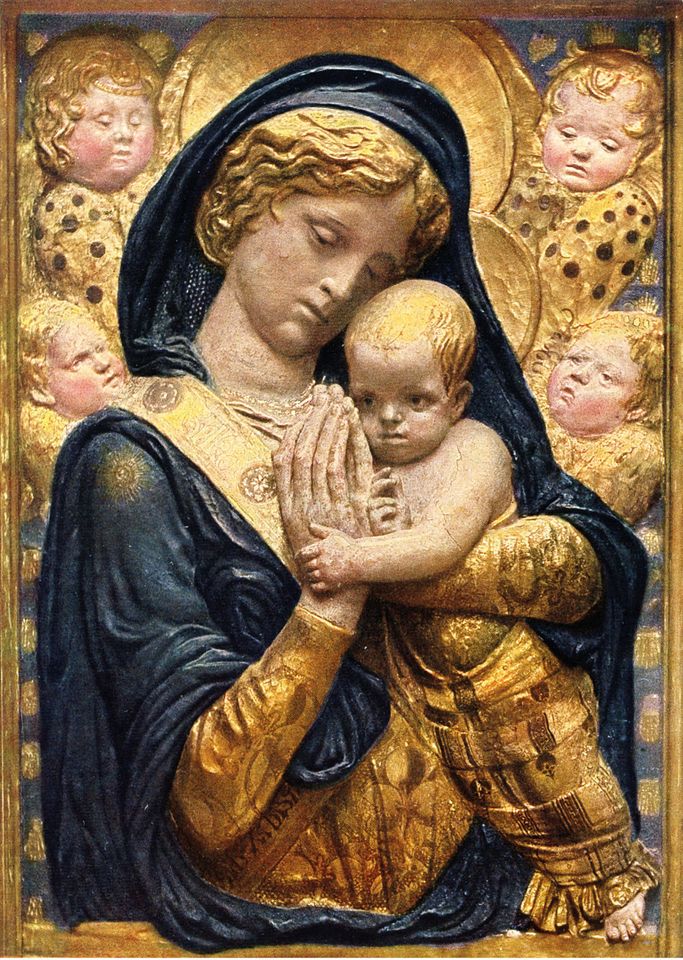 In the workshop of the Bode Museum in Berlin, Paul Hofmann, the head of restoration, points to a shiny patch on the arm of the Virgin from Donatello’s terracotta Madonna with Cherubim (around 1440). “That’s all that’s left of the paint,” he says.

A pre-Second World War colour photograph shows that it was originally painted in blues and gold; in another old photo, it is displayed in an ornate wooden Renaissance frame. The cherubs’ faces in both pictures are fuller than they are now, and Hofmann speculates that their cheeks may have been filled out with stucco. But neither the stucco, nor the paint or frame, could withstand temperatures as high as 1,000°C.

Madonna with Cherubim was among thousands of works damaged in two disastrous fires, in May 1945, in a flak tower in Friedrichshain in the east of Berlin, where some of the city’s art collections had been stored during the war. More than 430 paintings were destroyed, including masterpieces by Botticelli, Caravaggio and Rubens. Sculptures exploded, marble crumbled to gypsum, and ceramics, tapestries and ivory, gold and ivory artefacts were lost forever.

Many of the works that could be salvaged—most of them severely damaged—were looted by the Soviet Army’s trophy brigades. In a gesture of solidarity towards communist East Germany, in the 1950s Russia returned around 1.5 million of the 2.5 million plundered objects, including some damaged works from the Friedrichshain flak tower. But not all objects came back—and, in some instances, were only partially returned. For example, Berlin has the head of one Renaissance bust, while its shoulders remain in Moscow. 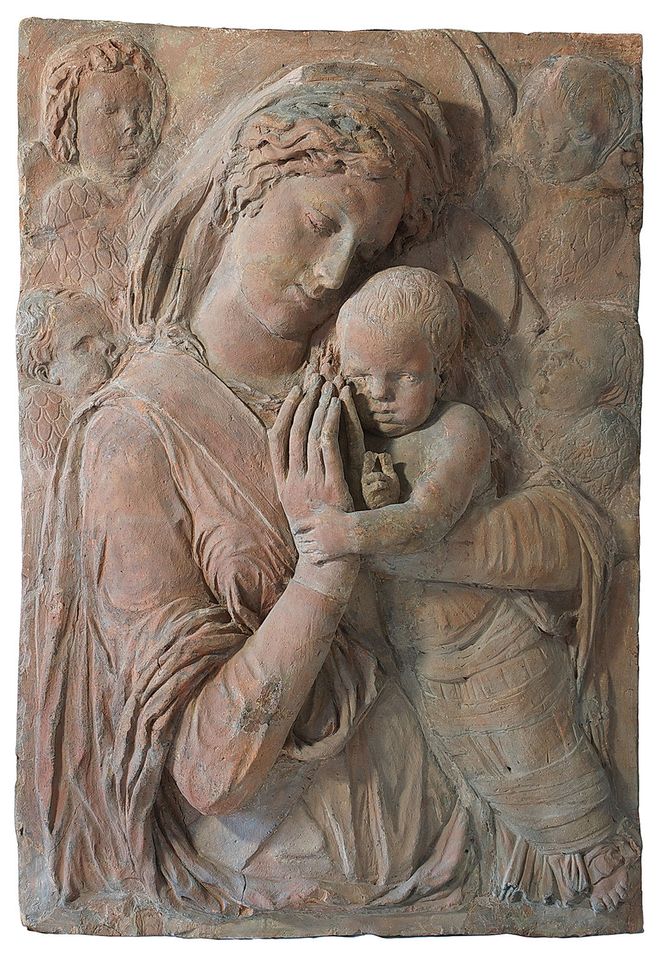 With funding from the Ernst von Siemens Art Foundation, Berlin’s state museums are restoring 59 works that have been so severely damaged they could no longer be exhibited. For Martin Hoernes, the foundation’s general secretary, “restoration is more important than acquisitions”. He says: “If we were to buy works of this quality on the art market, then we would have to pay several times more than the amount we are investing in restoration—if they were even available.”

Hoernes declined to say how much money his foundation has allocated for the Berlin project, which is one of 240 programmes to receive funding from the Kunst auf Lager (Art in the Depot) initiative. Founded in 2014 and supported by 14 private and public foundations, the scheme has so far awarded more than €23m. The Ernst von Siemens Art Foundation is also funding a scholarly exchange between restorers in Berlin and their colleagues at the Pushkin Museum in Moscow, who are facing many of the same problems with works that did not return to Berlin.

The Bode Museum workshop is reminiscent of an intensive care unit. Two standard-bearers by the Italian Renaissance sculptor Tullio Lombardo lie in fragments. When they were created for the mausoleum of a doge in a Venetian church in the 1490s, their youthful beauty and near-nudity sparked a scandal. Restorers aim to mount the sculptures on metal poles so that they can at least be presented vertically.

For the Donatello relief, restorers first removed an iron support frame that had been added by the Russians but which could have corroded the piece. They have repaired the damage to the ceramic’s surface and plan to retouch it. But Hofmann says they will not restore it to its full colours because the photograph does not provide an accurate enough record of the paint to allow replication. The piece is expected to go on display in 2019.

Appeared in The Art Newspaper, 301 May 2018
More NewsTopicsBerlinGermanyBode MuseumWar & Conflict