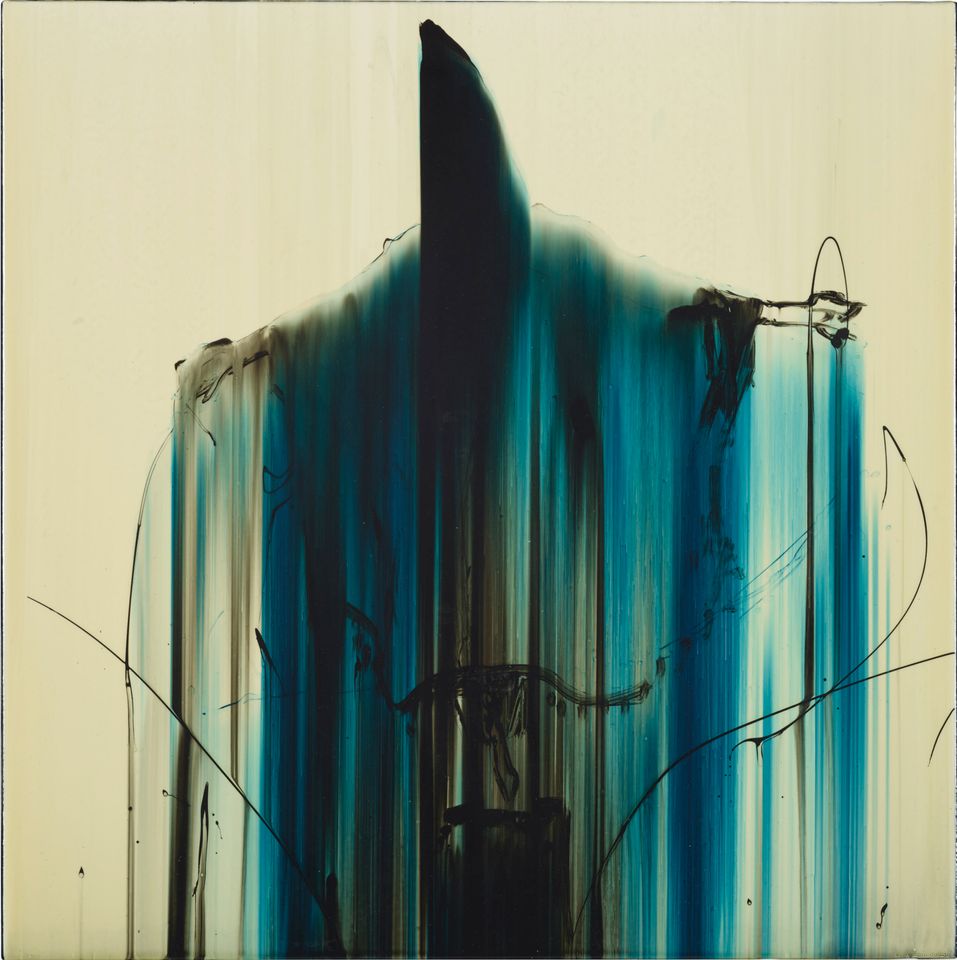 Rachel Howard is having a homecoming of sorts. The British artist, who was Damien Hirst’s first assistant and went on to become his most coveted spot painter, has been given a solo show at the former YBA’s south London gallery next year.

The exhibition, opening on the ground floor of Newport Street Gallery on 21 February (until 28 May), will present, for the first time in the UK, Howard’s paintings inspired by the Stations of the Cross. Hirst commissioned the series, Repetition is Truth–Via Dolorosa, in 2005 and it took Howard three years to complete the 14 large-scale canvases, created using swathes of household gloss paint.

They will be accompanied by a small study from 2005 of Ali Shallal al-Qaisi, the Iraqi detainee who was photographed being subjected to torture at the hands of US soldiers in Abu Ghraib prison in 2003. When the now-infamous image of al-Qaisi, hooded and standing on a box in a cruciform position was released in 2004, Howard was particularly drawn to the significance of the box.

“The box is almost like a plinth–I was thinking about the cross, the Crucifixion, and how it related to this box as a 21st century place of horror, humiliation and human rights atrocities, and I couldn’t help but connect the two,” Howard says in a statement.

Themes of “suffering, controlled violence and human rights abuses” run through all of Howard's works, says Kate Davies, the head of Hirst’s Muderme Collection, but the smaller painting–currently on show at the Imperial War Museum–will set the tone for the display. “The image of Ali Shallal al-Qaisi was so widely repeated around the world,” Davies says. “Rachel talks about how nothing has changed. We haven’t learned anything, human rights abuses are still going on.”

Hirst began collecting Howard’s work not long after the pair met in the early 1990s at Goldsmith’s College in London, where they both studied. “We were mates and he needed someone to paint spots, and I was waitressing and I didn’t want a proper job–so I ended up working for him to earn enough money to make my own work. It was a very good symbiotic relationship,” Howard told the Guardian in a rare interview in 2015.

Since then Howard has become a favourite among art world cognoscenti. In 2015 she had her first solo exhibition in a UK public institution, Jerwood Gallery, while next year she has shows opening at Blain Southern in London in January and the Massachusetts Museum of Contemporary Art in February.

“Damien is a big fan of Rachel’s work. Having the gallery now is the perfect chance to exhibit her work,” Davies says, noting that the sheer size of the Repetition is Truth–Via Dolorosa series has meant Hirst hasn’t been able to display the paintings anywhere else.

Meanwhile, the young American artist John Copeland is to have his first UK solo show thanks to Hirst. Your Heaven Looks Just Like My Hell will open upstairs at Newport Street Gallery on 21 February, featuring 25 paintings created between 2009 and 2017.

Hirst only began to collect Copeland’s work in 2014, but has been an avid supporter ever since. “Damien has met John but doesn’t know him very well,” Davies says. “John is represented by V1 gallery in Copenhagen so he is better known in Europe. It will be interesting to see the reception he is given in London.”