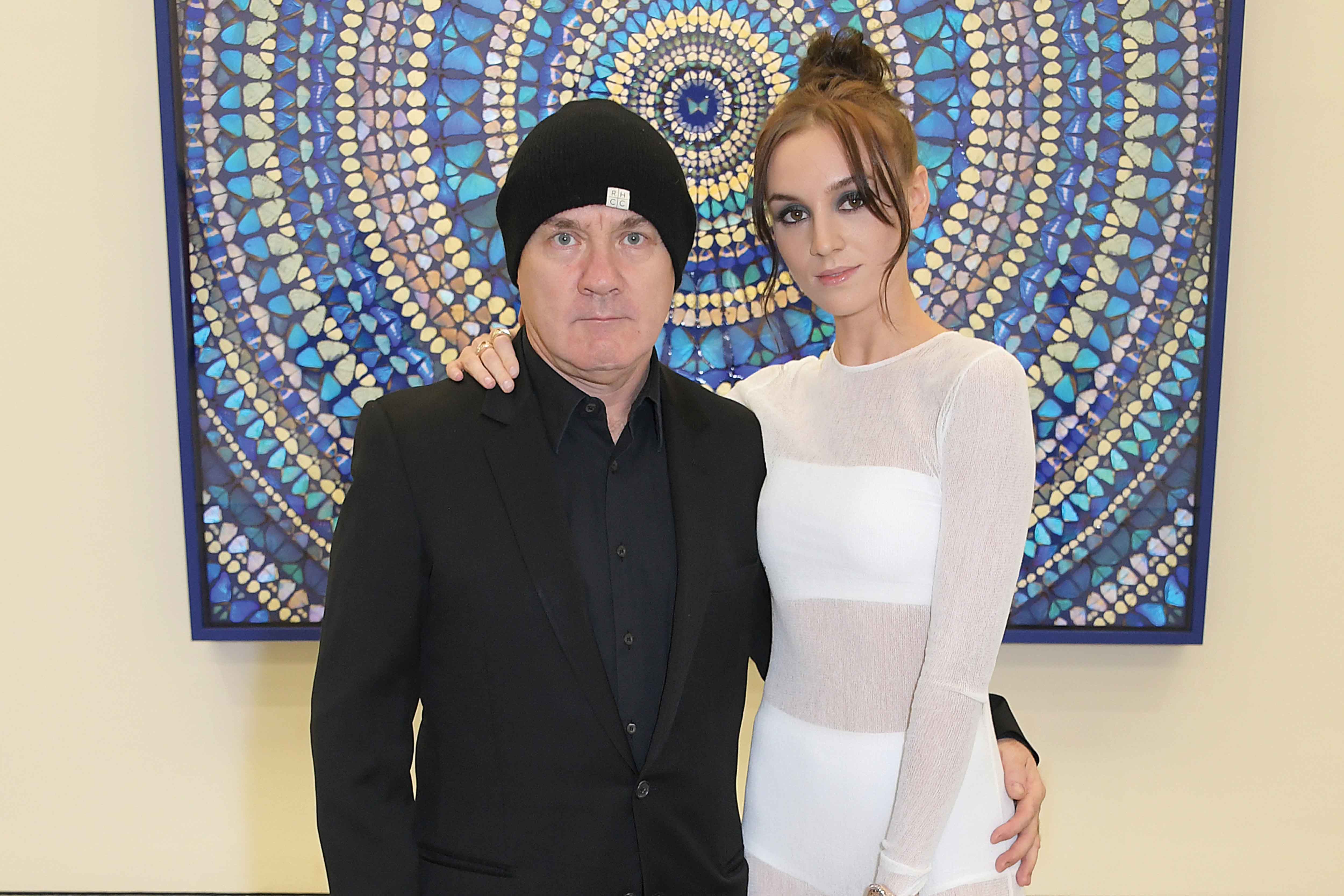 The British artist Damien Hirst has been loaned £15m from the UK government’s emergency Covid-19 funds, despite owing more than £100m to his parent company, Science, which is based in the offshore jurisdiction of Jersey.

The three-year business interruption loan was made to Science (UK), which makes Hirst’s art and then sells it on to his offshore parent company, and Prints and Editions, which buys and sells post-war and contemporary art by other artists.

Until January 2020, Prints and Editions was known as Murderme, the name Hirst gave to his collection which he began in the late 1980s and is said to number 3,000 works. A portion of these works have been shown in the artist’s Newport Street Gallery in London since it opened in October 2015 and subsequently sold. According to newly filed accounts on Companies House, Hirst’s collection is currently worth £183m.

The accounts also reveal that Science (UK) and Prints and Editions are guarantors on bank loans worth £36m taken out by the offshore parent company. The principal source of revenue for Science (UK), which made a £3.9m profit in 2019, is management fees charged to the Jersey company, which totalled £21.1m. Prints and Editions made a loss of £3.9m, but accounts show it is £6m in the black. Hirst’s son Cassius, who customises trainers, was also made a director of both companies this month.

Staff cuts at Science (UK) were made before Covid-19, with employee numbers dropping from 252 to 175 and salaries from £10.2m to £6.9m. In 2020, after the pandemic hit, Hirst used the job retention scheme “to preserve cash and manage costs”, though it is not clear how many were furloughed. In 2018, the British artist laid off 50 members of staff, mainly working in finance and IT, although there were some losses in his London and Gloucestershire studios.

Science (UK) owns £42.7m-worth of art that is yet to be sold, while the value of properties and land owned by Hirst in the UK amount to £67.5m. A new studio was purchased in 2018 on Beak Street in Soho, central London, for around £40m, which quietly opened last year following extensive renovations. It would seem Toddington Manor is still on Hirst’s books; the artist purchased the dilapidated Grade I-listed house for £3m in 2005 with a view to renovating it as a home and gallery to house his works of art, though not a great deal of work has been done since.

While the latest accounts filed relate to 2019, they also make some forecasts for 2020 and the effects the pandemic may have on revenue and business operations, which are expected to “decrease significantly” until at least June 2022. Though galleries and exhibitions were closed last year and certain clients faced “cash flow pressure”, the delivery of works of art to buyers was still expected “at some point”, while the value of such works “may not actually be affected by the pandemic”.