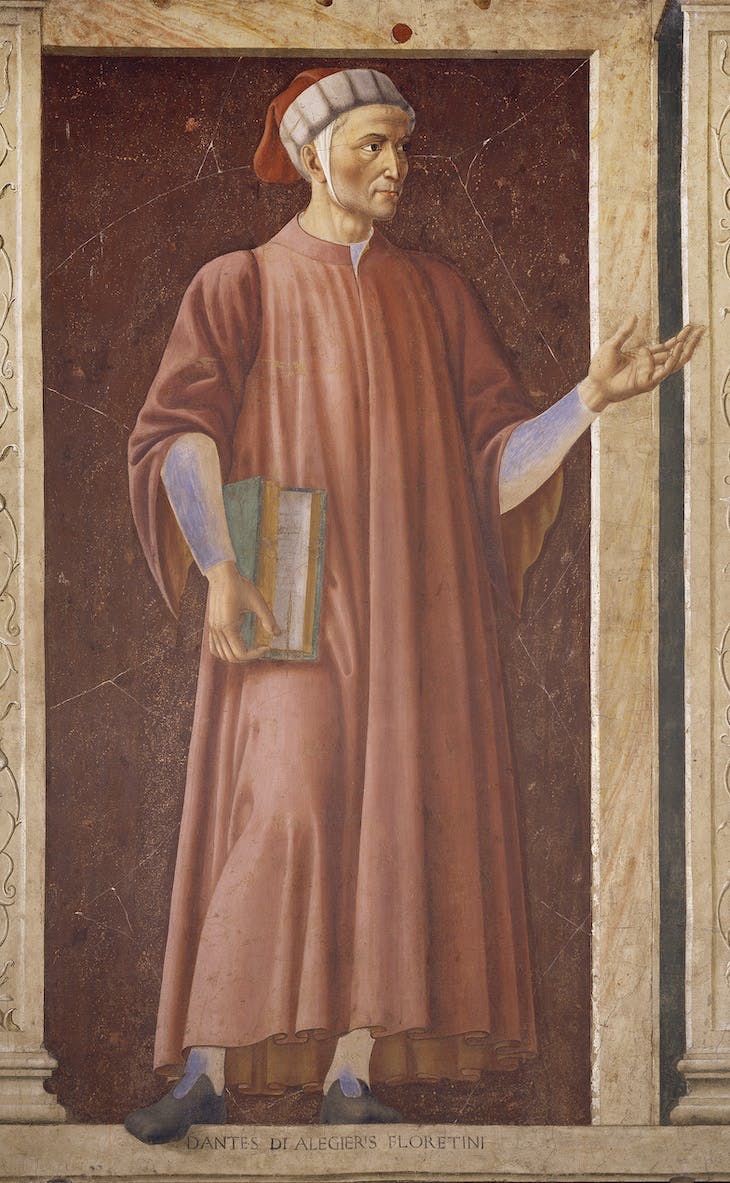 This year marks another key anniversary in the art historical calendar—the 700th anniversary of the death of the hugely influential Italian poet and philosopher Dante Alighieri whose epic Divine Comedy has inspired numerous artists from Sandro Botticelli to William Blake and contemporary UK artist Matthew Burrows. The three-part epic poem—divided into Inferno, Purgatory and Paradise—was published in 1320.

The Uffizi Galleries in Florence, Dante's birthplace, are spearheading a number of commemorative initiatives such an exhibition dedicated to him in the northern Italian town of Forlì where the poet fled to in 1302. The Uffizi Galleries and the Cassa dei Risparmi di Forlì Foundation are co-organising the hugely ambitious exhibition Dante. The vision of art which is due to be held in the San Domenico Museums complex (12 March-4 July; subject to Covid-19 restrictions).

The show will include Andrea del Castagno’s celebrated portraits of the poet along with Pontormo’s Expulsion from Paradise (around 1535). Works by Michelangelo and Nicola Monti are also due to feature in the show.

Meanwhile, Dante devotees can log-on to the Uffizi website and view an exhibition of illustrations depicting the Divine Comedy made between 1586 and 1588 by the Italian Mannerist painter Federico Zuccari; the entire collection entered the Uffizi collection in 1738.

“So far these beautiful drawings have been seen by [only] a few scholars and only partly shown in public twice,” says Uffizi director Eike Schmidt, adding: “[This is] precious material not only for those doing research but also for those who are passionate about Dante’s work and interested in following, as Alighieri says, [ideas around] virtue and knowledge.”

An online text explains that all of the illustrations of the Commedia dell’Arte by Zuccari have been rendered in high definition and “organised as a journey in stages that allows viewers to admire them for the first time in their entirety and in detail”. The online show is called To See the Stars Again (A riveder le stelle). 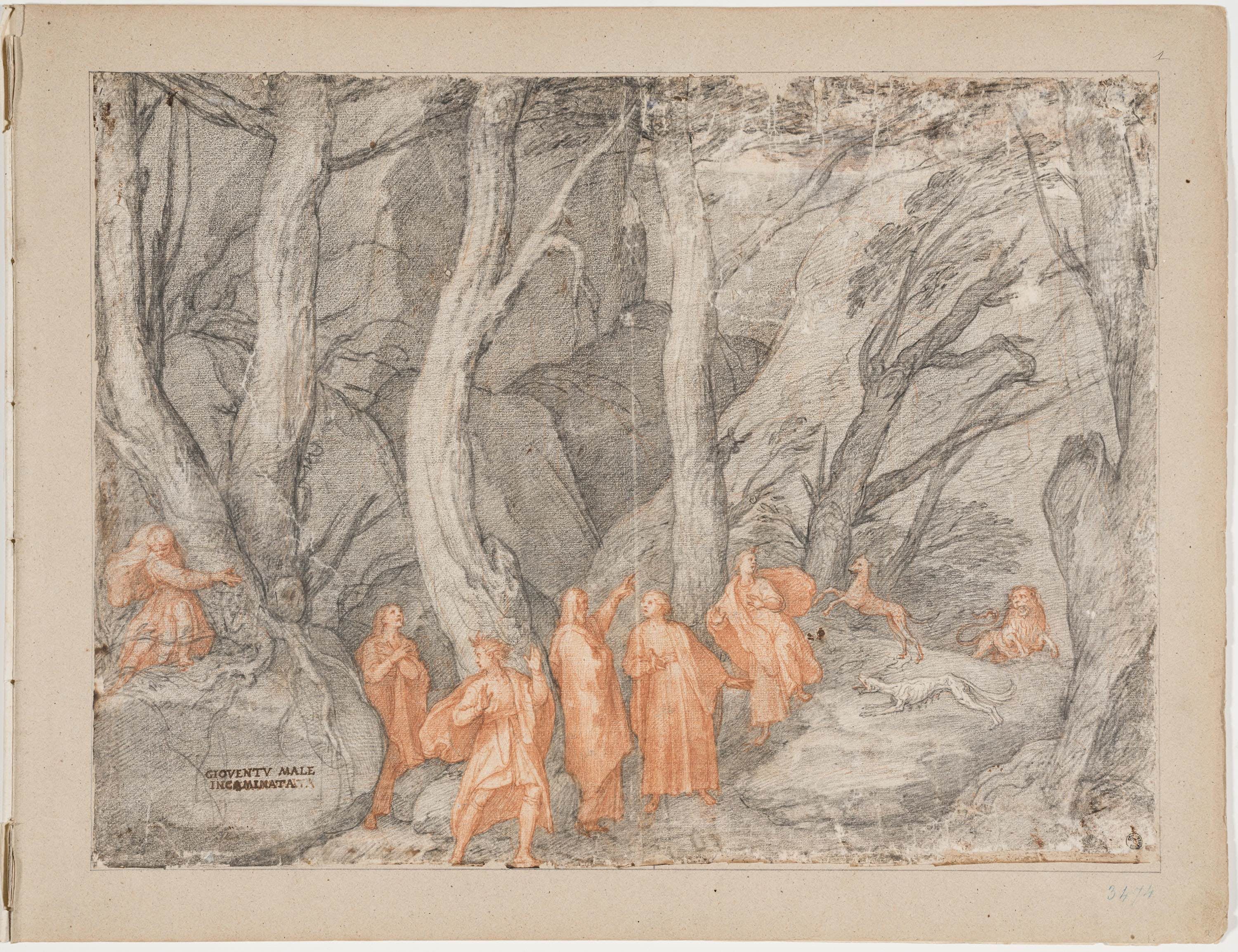