Highly anticipated event blighted by snags with venues and security 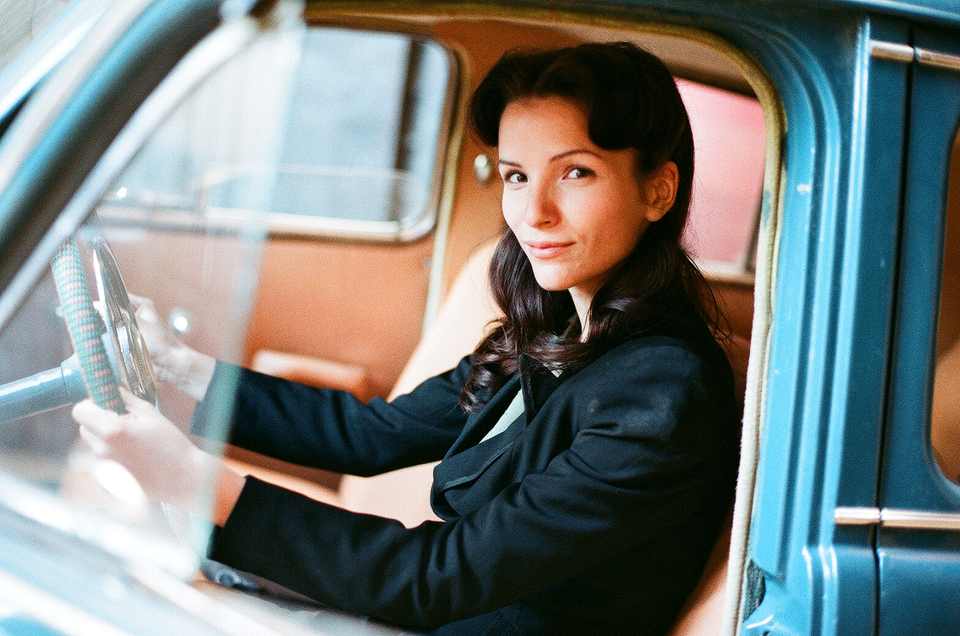 DAU, an ambitious project billed as a unique, audacious, category-defying experience about early 20th-century Russia had its “world premiere” in Paris last weekend after bureaucratic hurdles scuppered plans to unveil the initiative in Berlin.

Proposed by the Russian-born film-maker and artist Ilya Khrzhanovsky and supported by the City of Paris, the project was intended to be held at the Centre Pompidou and in two theatres undergoing renovations. But only the Théâtre de la Ville has opened as permission for the Théâtre de Châtelet has not yet been granted from the Paris Police Prefecture.

To visit the display at the Théâtre de la Ville (a multi-faceted installation over four floors featuring Soviet living quarters, a concert hall, a shaman, a movie theatre and a canteen), a “visa” from the General Consulate of DAU is required, which can be bought online and retrieved from a booth on Châtelet square. The installation is based on an institute that Khrzhanovsky created in Kharkov, Ukraine, between 2009 and 2011 where scientists, artists and philosophers lived in an atmosphere that reconstructed Soviet life from 1938 to 1968.

At the Centre Pompidou, a small installation reconstructing a rudimentarily furnished Soviet apartment at the institute has been installed. A performance featuring a young scientist living inside the abode (seen through one-way mirrors) is live-streamed onto a video screen in the Théatre de la Ville. 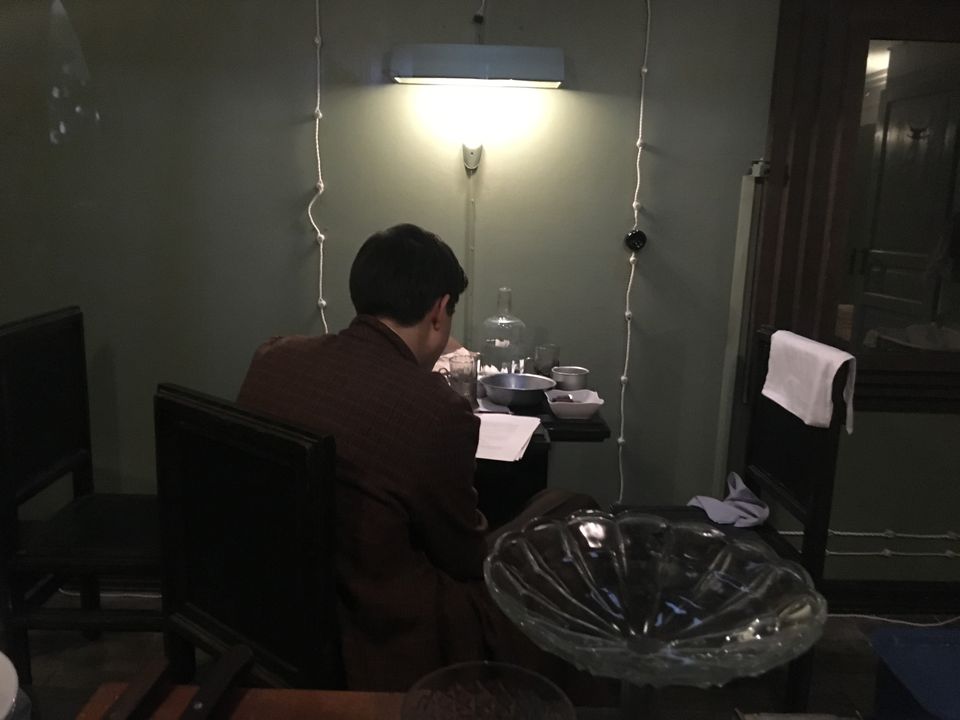 Nicolas Liucci-Goutnikov, the curator of DAU at the Pompidou, says: “We were impressed by the extraordinary ambition of Ilya's project and, since we have 400 Russian and Soviet works from the 1950s-1990s in our collection as well as Russian artists like Kandinsky and Chagall who lived in Paris, we decided to join the project." He adds that the museum has lent 40 Soviet-era works to the two Paris theatres: “All the artworks we've loaned were made by artists living and making art unofficially.”

The logistical hiccups, however, attracted some criticism. “The main point of interest is visiting the Théâtre de la Ville under renovations, including places that are normally inaccessible to the public, but the exhibition would have been more pertinent 20 years ago [soon after the fall of the Berlin Wall and the USSR] than in 2019 ,” the art dealer Frédéric Bugada posted on Facebook.

Some visitors took to Twitter to vent their anger over a security fiasco at the weekend when officials would not let people in with the 'visas'. "Dau opened in Paris today to predictable scandal and failure as the city did not let anyone in," one user wrote.