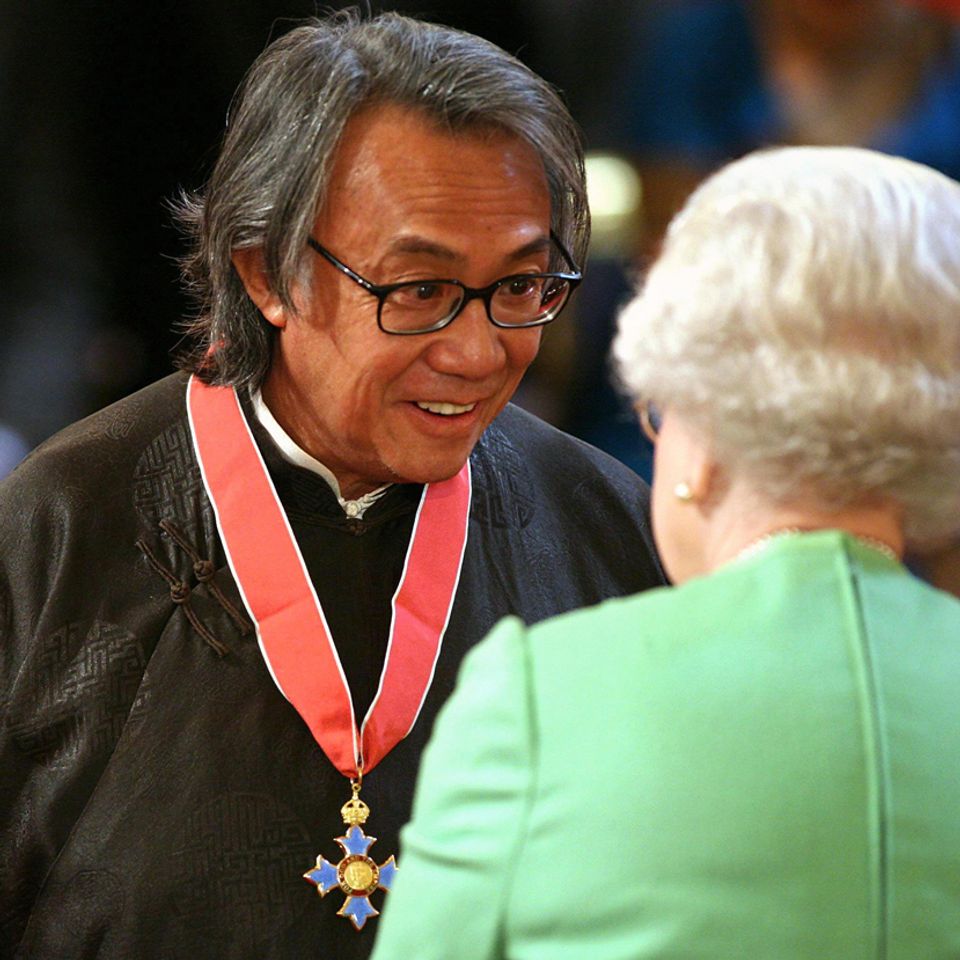 The Hong Kong and British socialite, fashion entrepreneur and early collector and supporter of Chinese contemporary art David Tang died on Tuesday 29 August aged 63. According to The Financial Times, where Tang penned a weekly advice column, he died at London’s Royal Marsden Hospital from cancer. The UK-educated scion of a wealthy family originally from Shanghai, Tang founded elite restaurant chain China Club in 1991 and the fashion brand Shanghai Tang in 1994, both purveyors of a nostalgic Chinoiserie chic that defined Chinese style in Western eyes at a time when the Mainland was only starting to reopen.

Even before the business successes that would make him a global icon, Tang was an enthusiast of Chinese culture, and began collecting traditional and contemporary art from China in the 1980s. Along with 20th-century master Zhang Daqian, Tang collected contemporary talents including Zhang Xiaogang, Liu Xiaodong, Yu Youhan and Duan Jianyu. Pieces on display in his China Clubs in Hong Kong, Beijing and Singapore as well as his newer restaurant China Tang at the Dorchester in London impressively survey Chinese traditional, Modern, Communist and contemporary art.

Famously witty and debonair, David Tang counted among his intimate friends Kate Moss, Tracey Emin, Stephen Fry and Fidel Castro. The grandson of the Kowloon Bus Company;s founder Tang Shiu-kin, David Tang left Hong Kong at age 13 to study at the Perse School then Kings College and the University of Cambridge. Tang sold Shanghai Tang to the luxury conglomerate Richemont in 1998, and in 2013 started Tang Tang Tang Tang, a lifestyle brand aimed at wealthy mainlanders. He also created a cigar distributor called Pacific Cigar Company. He was knighted by Queen Elizabeth II for charitable services in 2008.

Though a lifelong supporter of China and its culture, Tang took a pragmatic and nuanced view of the Mainland and its government. Highly critical of the Mainland’s handling of Hong Kong and interference in its politics, Tang last year aired his admiration for the Umbrella Movement protesters and frustration with Hong Kong’s mainland-controlled government. A bon vivant to the end, Tang was planning an epic farewell bash at his China Tang restaurant in London's Dorchester Hotel on 6 September.

about 7 hours ago
Alan Bowness, museum director who established the Turner Prize and Tate Liverpool, has died aged 93