New York dealer credits first generation of overseas galleries with creating audience for Western art, but will not show Asian artists 'right off the bat' 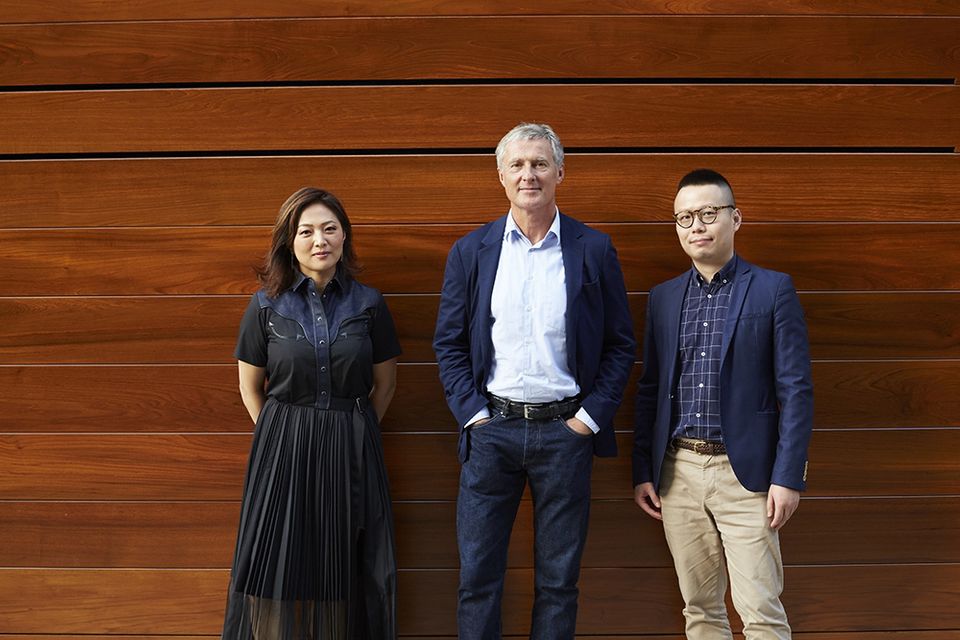 As he celebrates 25 years in the business, the art dealer David Zwirner is setting his sights on Asia. On Saturday, 27 January, Zwirner unveiled his 10,000 sq ft Hong Kong gallery, occupying two floors in the new H Queen's Building, with a solo show, titled Fire from the Sun, of the Belgian artist Michael Borrëmans' unsettling paintings of bloodied toddlers (until March 10). The gallery will be co-directed by the Shanghainese dealer Leo Xu, who closed his eponymous gallery last year to join Zwirner, and Jennifer Yum, previously the vice president and head of sales for post war and contemporary art at Christie’s New York.

Zwirner started coming to Asia “in 2010 or 2011 for Art Hong Kong” and has exhibited at Art Basel in Hong Kong since 2013. Due to an increase in business volume over the past three years, according to Zwirner, he decided he needed to develop a presence in the region.

Asia sales now constitute nearly 20% of the gallery's income and are growing by 30% each year, Zwirner estimates. "We travelled across the region,” the dealer says. “Hong Kong won out because it's very easy for me to relate to the European roots here, I really feel the kinship to New York, it's a city open for business, and fast paced. But mostly I think it's really a pan-[Asian] metropolis, really open to the region. I met our first client from Malaysia yesterday, and we had a dinner with about 150 guests from 22 countries and four continents.” 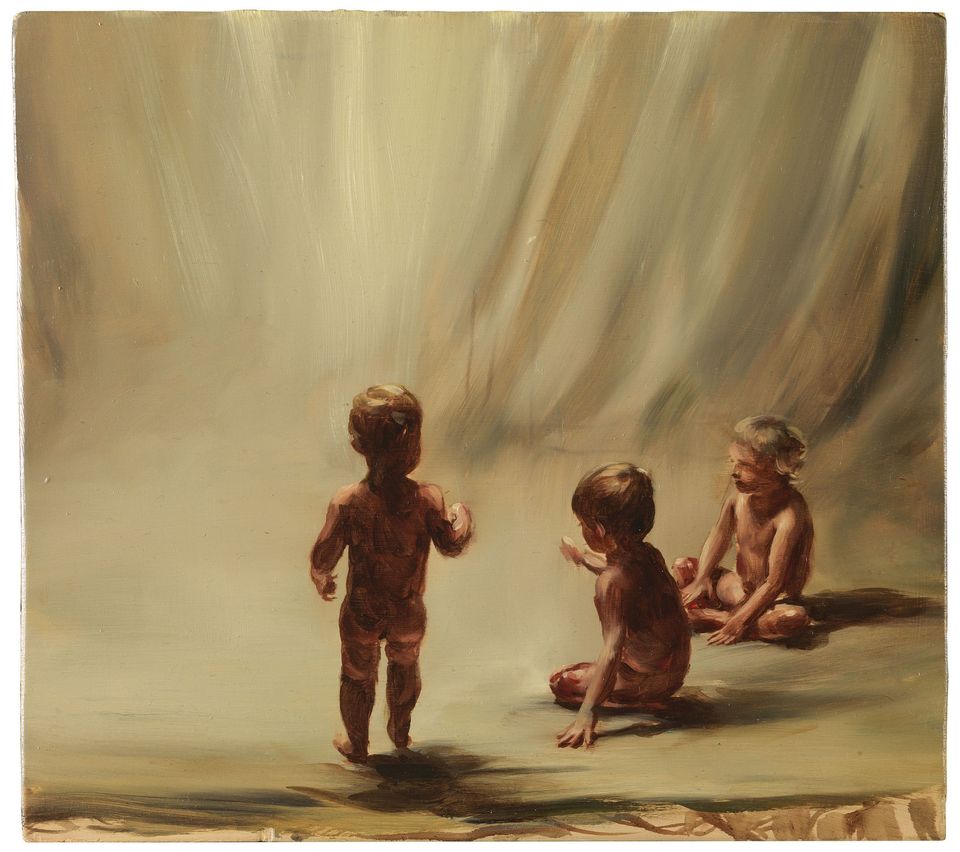 Zwirner's is the second gallery (behind the Beijing gallery Tang Contemporary Art) to open in H Queen's, a 24-floor lifestyle development on Queen's Road. Pace, Hauser & Wirth and Pearl Lam will all open spaces in the building in March.

Zwirner credits the architect, William Lim, with understanding the needs of a commercial gallery, “tall ceilings, good proportions without columns, a great flow through the building... There's a crane on top of the roof, we have really big windows, and we are not limited in what we can do here."

However, according to a report in the South China Morning Post, permits for the crane were not secured in time for Tang Contemporary Art's opening in December. Therefore, an installation of metal works, by Huang Yongping and Shen Yuan, had to be sliced up and welded back together in order to fit in the narrow elevators. Management issues and bureaucracy are also reportedly creating a bottleneck in construction for the forthcoming H Queen's galleries. In a statement, an H Queen's spokeswoman says tenants must select one of four designated contractors to apply for use of the crane, and that approval takes 14 days from when "plans and required documents are received".

The project sits two blocks from an older gallery cluster in the Pedder Building, home to Hanart TZ, Gagosian and Ben Brown Fine Art. Zwirner says: "I love the Pedder Building, it is a beautiful colonial building, incredibly charming, but, A, it's full and, B, it's a little creaky, service-wise. There are definitely compromises that you have to make there, in terms of the space. It's not that fun for me to walk past a wine or cigar store to go to a gallery.” "We have to thank the first wave [of galleries], because they certainly were the pioneers, and opened up an audience for Western art”, Zwirner says. “Today there's much higher acceptance of art that comes from the West. I don't have to show up here [in Hong Kong] and cater to local tastes by showing local or Asian artists."

The gallery currently represents three Asian artists: Japan's Yayoi Kusama and On Kawara, and South Korea's Yun Hyong-keun. "I can come here and really present the programme of the gallery, that's what I want to do, and really try to find new audiences for our artists”, Zwirner says. “I think that might be a little easier with the second wave."

The gallery will hold six exhibitions a year—next, during Art Basel in Hong Kong, is a solo-show of Wolfgang Tillmanns, followed by what Yum describes as “a classic minimalism show", including Dan Flavin, Richard Serra and Donald Judd.

Of Hong Kong's local art scene, Zwirner says, "I don't know enough about it. I have to spend more time here to acquaint myself with local artists. William Lim's...collection is entirely based on Hong Kong. I hired [gallery co-director] Leo [Xu] because he is a young man in touch with younger Asian art. While I'm not coming here trying to endear myself by showing Asian art right off the bat, I certainly want to have my eyes wide open to see what talent we can find both here and across the region."

Zwirner sees a market across the whole Asia region:“We have clients in Singapore, in Taiwan, in Indonesia, in Malaysia, very much in Korea and Japan, and mainland China and Hong Kong." Zwirner describes Hong Kong collectors as "very knowledgeable. They are extremely fun to hang out with... It's just a very cosmopolitan city, and people are absolutely comfortable with artists, with us, with foreigners, so it's very nice...we want to win over local audiences, but our ambition lies further than that."