The artist, the first photographer anointed, will receive $100,000 and a solo exhibition at the Guggenheim 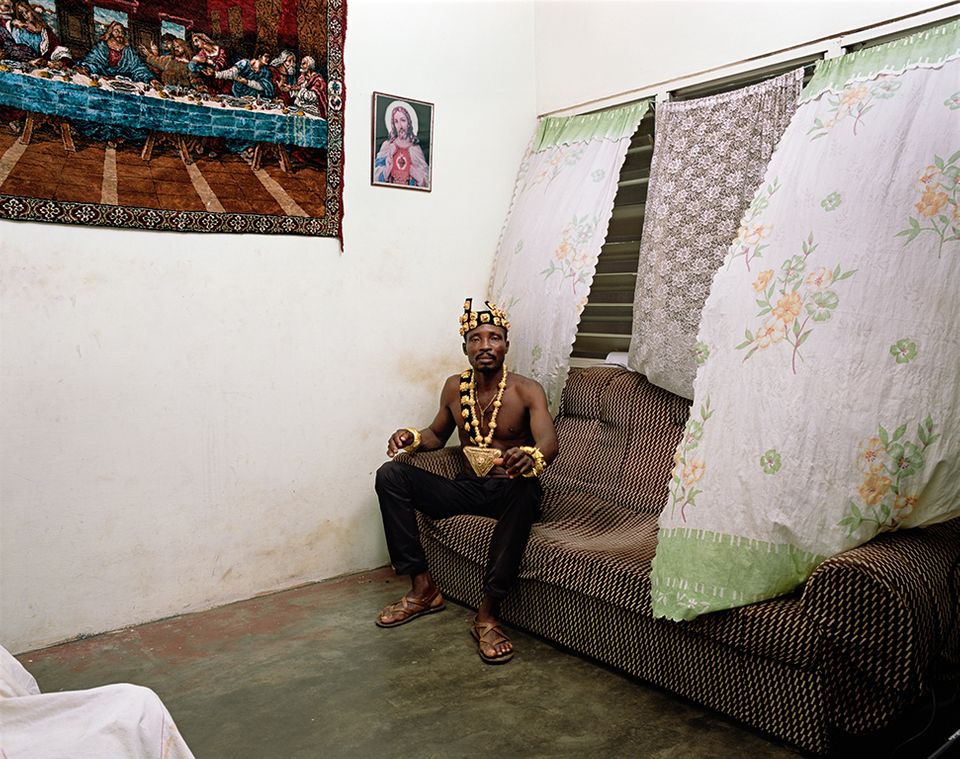 The artist Deana Lawson, known for her highly staged photographic tableaux of Black subjects, is the 2020 winner of the Hugo Boss Prize, the Solomon R. Guggenheim Museum and Foundation and the Hugo Boss Group announced today.

Richard Armstrong, the Guggenheim’s director, noted that Lawson is the first photographer to receive the prize, which has been awarded to a contemporary artist every two years with the fashion company’s sponsorship since 1996. “Her contribution to the medium and the larger cultural landscape is indelible,” he adds in a statement.

The winner receives an honorarium of $100,000 and a solo exhibition at the Guggenheim.

A jury of five curators chose Lawson, who lives and works in New York, from a field of six nominees. The other artists on the shortlist were Nairy Baghramian, born in 1971 in Isfahan, Iran; Kevin Beasley, born in 1985 in Lynchburg, Virginia; Elias Sime, born in 1968 in Addis Ababa, Ethiopia; Cecilia Vicuña, born in 1948 in Santiago, Chile; and Adrián Villar Rojas, born in 1980 in Rosario, Argentina. Each will receive a $10,000 honorarium.

Lawson, who was born in 1979 in Rochester, New York, is known for deploying a striking visual language to describe Black identities, working with large-format cameras to photograph models she meets in the United States and on travels in the Caribbean and Africa. Solo exhibitions devoted to her work have been organised at institutions including the Kunsthalle Basel, the Art Institute of Chicago, the Carnegie Museum of Art in Pittsburgh and the Museum voor Fotografie in Amsterdam.

The jury praised Lawson for deploying “compelling new modes of seeing and imagining”. 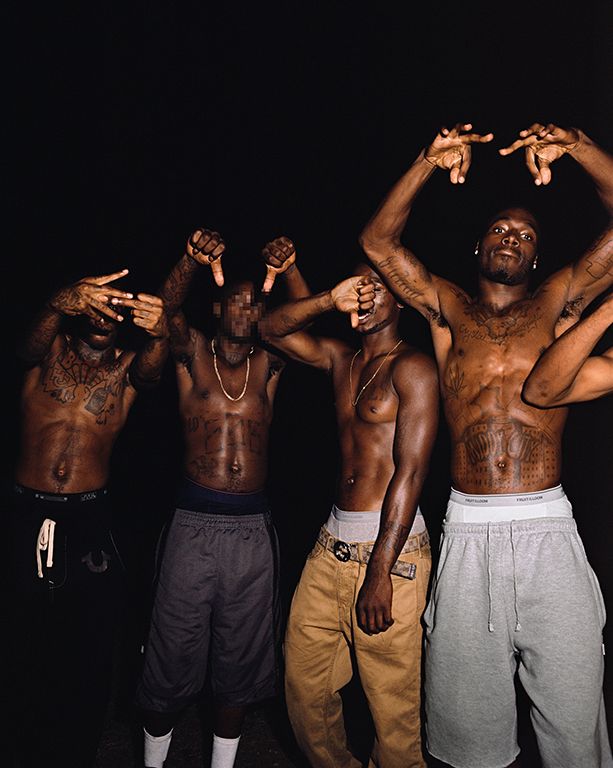 “Lawson brilliantly negotiates the legacies of vernacular, documentary, and conceptual photography to create indelible tableaux of Black colloquial life,” the jurors said in a statement. “While appearing to be images of actual families, friends and lovers, her large-format works are in fact highly staged, cast and choreographed, grounding their subjects in aesthetically rich material environments even as they gesture toward an ethereal elsewhere–a deft, remarkable feat.”

That she is the first photographer to receive the award is “an indication that her singular approach, at once socially humane and technically incisive, is transformative of both the medium and the very concept of representation,” they add.

Lawson’s solo exhibition at the Guggenheim will open in the spring of 2021.

The artist described her travels today at a virtual news conference. “My studio is the world,” Lawson says. “My studio is working up enough courage to get out of the house and go somewhere and try to find subjects and see what happens. It’s intimidating, it’s at times nerve-racking, it’s uncomfortable. But it’s also refreshing and invigorating”–whether she connects with new people at a grocery store in South Carolina or at a party in Prattville, Alabama, she adds.

“Every time I approach a new subject, I’m meeting them for the first time,” Lawson says. “And it humbles me in a way. There’s something about exchanging energy–the kinetic energy of this stranger.”

The artist adds: “That’s part of the process, part of the spontaneity of how the picture is made. I’m always fascinated by where social documentary and the stage meet.”