The auction market for design is booming, aided by new online tools and record prices for the category’s most sought-after names.

Sotheby’s seemed to take a risk in May by offering, within its flagship Impressionist and Modern evening sale in New York, a monumental bookshelf by Diego Giacometti. But the late 1960s commission for the Paris publisher Marc Barbezat, decorated with patinated bronze accents, sold for $6.3m with premium—more than double its top estimate and a record for the designer.

The following day proved that this was no fluke, as sales of 20th-century design at Sotheby’s Paris raised €9.2m (€10.8m with premium), a new high for the city’s design market. The white-glove evening sale alone, devoted to Giacometti, brought in more than half that total, with 90% of lots selling above their top estimates.

According to a study released in April by the online auction aggregator Barnebys, the design market has more than tripled in value over the past seven years. Drawing on data for 31 million lots, sold by 315 auction houses in 29 countries, it found that between 2009 and 2016, combined annual sales for 15 leading designers—the top three from Denmark, Sweden, Finland, France and the US—rose nearly 330% over the period, to €38.3m last year. 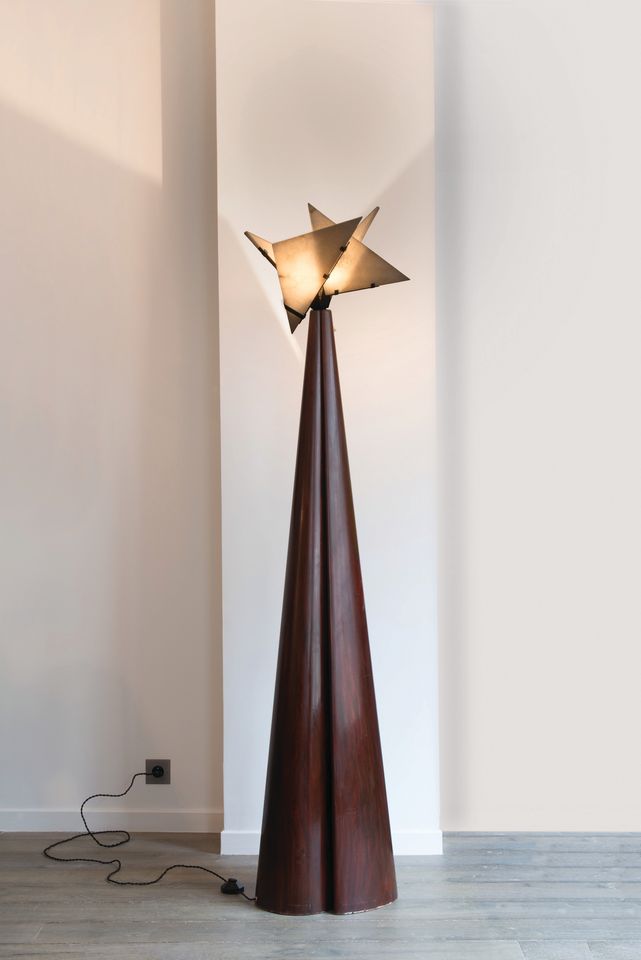 “Strong interest and increased online access has led to a massive growth of the design market in the years since the 2008 financial crisis,” the report concludes. Christopher Barnekow, chief executive of Barnebys, says the data “shows that buying design is a better investment than, say, buying art, no matter what the price range”.

Launched by Barnekow and fellow Swede Pontus Silfverstolpe in 2011, Barnebys itself has been both a motor and a beneficiary of the market’s expansion, identified in this year’s Hiscox Online Art Trade Report as the fastest-growing art auction search engine and aggregator.

Detailed analysis of the report’s data yields a more nuanced picture of the market’s expansion, however. While total sales turnover for the 15 tracked designers did rise over the seven-year period, that often reflected more offerings rather than rising values. 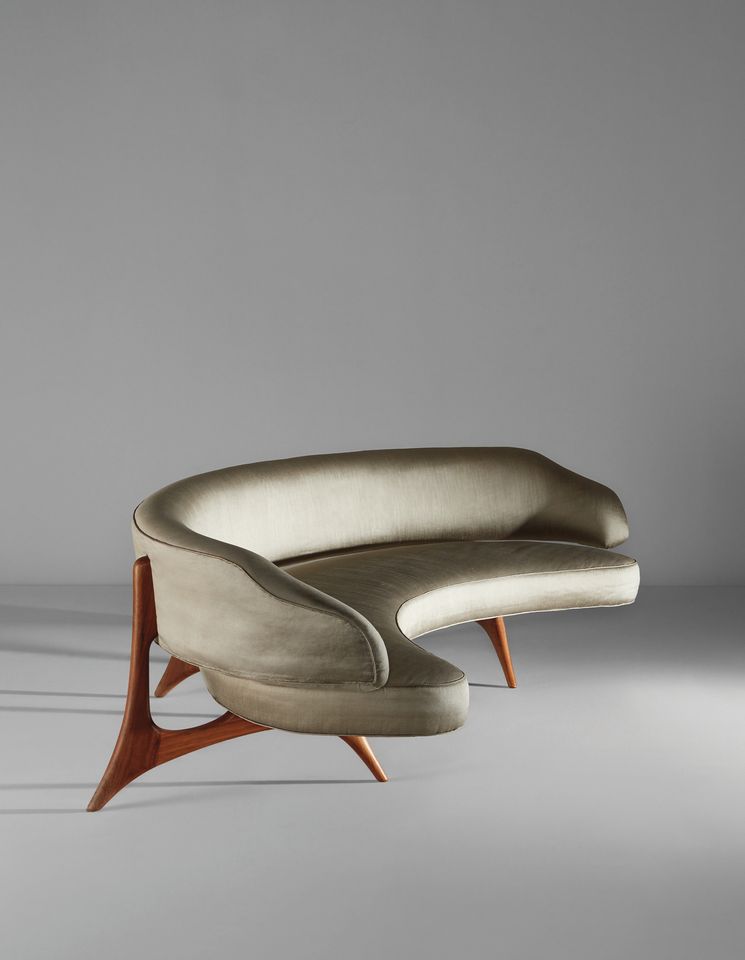 Price trends for individual makers are more mixed, too. Although the three French designers tracked in the study—Jean Royère, Pierre Jeanneret and Charlotte Perriand—have shown strong momentum, with combined sales rising from €4m in 2009 to €13m in 2016, others have been less consistent. Sales of three leading Danish designers—Arne Jacobsen, Hans Wegner and Finn Juhl—peaked in 2015 at €12m after soaring from €1m in 2009, but slipped to €11m last year. More dramatically, combined sales of three tracked US designers, Harry Bertoia, Vladimir Kagan and Isamu Noguchi, jumped to €10m in 2010 from €2m in 2009. But they have since wavered, sliding to €7m last year.

Florent Jeanniard, the director of the design department at Sotheby’s Paris, agreed that the internet has stimulated the growth of a wider design market. “Online sites have generated a lot of curiosity,” he says, but the rise of the design sector also reflects an evolution in lifestyles. “Not so long ago people only bought art,” he says. “Now they’re interested in their surroundings overall.”

Giacomettis in demand Works by Alberto and Diego Giacometti have lately eclipsed those of Prouvé and Perriand. Led by the €33m sale of Hubert de Givenchy’s Giacomettis at Christie’s Paris in March, the brothers have captured the top ten auction prices for design in 2017 so far.

Octagonal table with caryatids and atlantes (around 1980)

Octagonal table with caryatids and atlantes (around 1983)

Octagonal table with caryatids and atlantes (around 1983)

Chandelier from the Tériade apartment (around 1954)