Designs for the National Pulse Memorial & Museum are unveiled amid debate

While early reactions have been mostly positive, a group of activists and victims’ families would rather see a support centre on the site 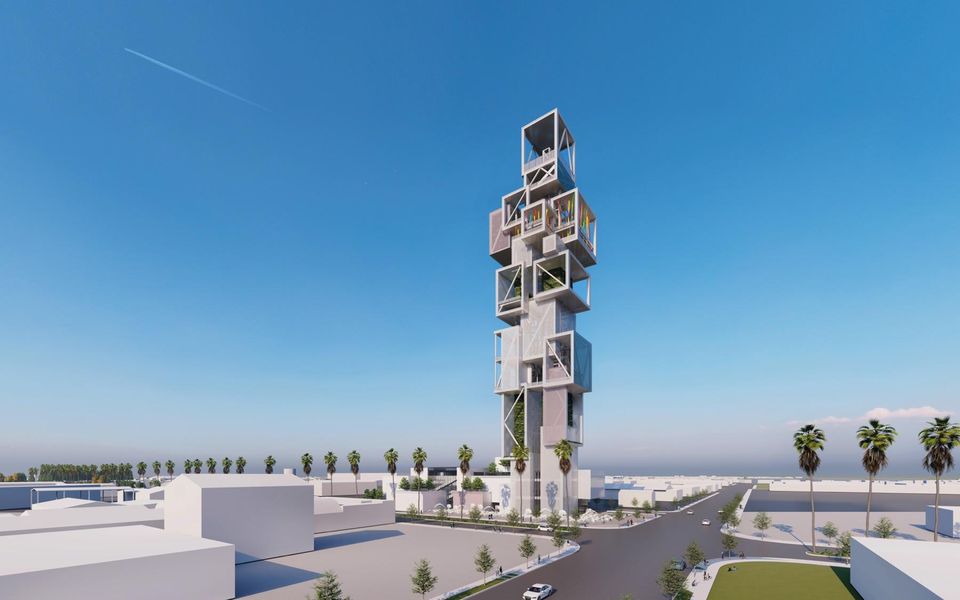 The six shortlisted designs for a memorial and museum on the site of the Pulse nightclub in Orlando, where 49 people who were shot dead in June 2016—the deadliest attack in American history targetting the LGBTQ community—have been released for public comment by the onePULSE Foundation, a non-profit run by the club’s former owner Barbara Poma. Early reactions to the designs—by leading artists and architects like Diller Scofidio + Renfro, Studio Libeskind, and Jenny Holzer—have been mostly positive, although a group of activists, survivors and victims’ families continues to oppose plans for an expensive museum on the site, advocating instead for a centre to support survivors of mass shootings to be built alongside a memorial.

“While I am 100% in favour of some of those designs being incorporated into a dignified memorial and as a mass shooting support center, I’m equally 100% against a project that will further enrich [Poma],” says Christine Leinonen, a key member of the Community Coalition Against a Pulse Museum and the mother of Pulse victim Drew Leinonen. “Many survivors and victims’ families are still in need of practical help and some will be for the rest of their lives,” Leinonen adds. “It’s ugly and it’s raw and all of the beauty in the world of art and architecture will not erase this brutal contrast of realities.”

Zachary Blair, another member of the coalition and the author of an op-ed published in the Orlando Sentinel titled “Are tourism dollars more important than Pulse victims?” thinks “overall the designs are fine”. But they should be used for “something that will give victims free support and care for life and honour the 49 without privatising and monetising a public tragedy,” he says. “We should not be turning Orlando’s mass shooting into another of the city’s spectacles.”

The onePulse foundation posted the shortlisted designs for viewing online on Thursday and is inviting the public to weigh in on them through 10 October. The foundation noted in a statement that the selected firms’ preparatory work involved “meeting with community members including family and survivor representatives.” Poma stressed in a statement that “community involvement and engagement is at the core of everything we do” and that public feedback “is essential in helping select the winning team”. The comments they receive will be shared with the selection jury, who are due to announce their final decision on 30 October.

In a tweet sent out on Friday morning, the coalition said: “We do need a beautiful, public memorial park. The designs should feature the healing aspects of nature. However, a private memorial that functions as an anchor for a private museum tourist attraction has never been a good idea.”